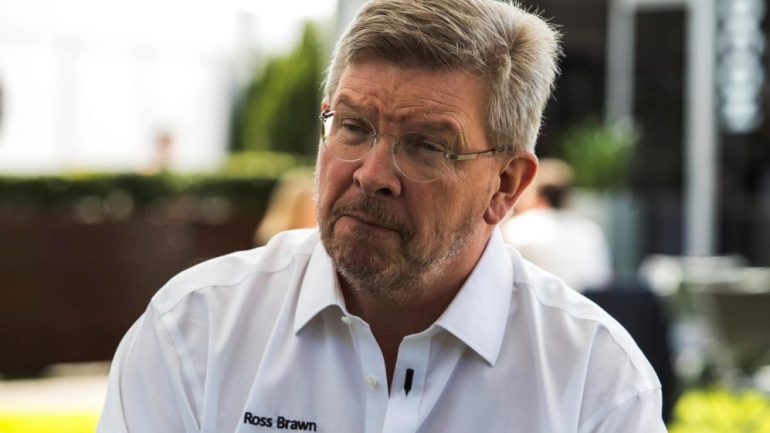 2022 will see the introduction of a completely new generation of single-seaters with the main aim of creating cars that are able to follow closely without losing performance. Although F1 Managing Director Ross Brawn admits there is a concern, the belief is that teams won’t develop the cars solely to make it harder to follow.

A long-standing problem of the old generation of cars that have been used until 2021 has always been the inability to closely follow on track due to the loss of downforce. In order to increase the meritocracy of the sport as well as its spectacularity, Formula 1 decided to focus on close racing for the future.

Yet, some worries had emerged regarding the development of the teams possibly interfering with the aim of the new regulations. However, F1 Technical Director Ross Brawn explained to Motorsport.com: “I don’t think any team ever set out to purposely damage the wake so a car can’t follow it. There’s not enough time, there’s not enough resource. You’ve just got to pursue lap time the whole time. So that would never happen in my view.

It is still possible that the teams don’t reach the values indicated by the provisions but, according to Brawn: “Any loss of this ability to follow will be an accidental consequence of the pursuit of performance”.

As a matter of fact, the 2021 single-seaters were losing around 46% of downforce at 10 meters away from the car in front. On the other side, the new cars for 2022 are supposed to only lose 18% at the same distance. Hence, the change of performance is believed to be massively important. In light of such a difference, Brawn’s worries are limited: “As a consequence of pursuing performance, we may see that we don’t quite hit a bullseye in terms of following. But I think it will still be so massively ahead of where we were because the cars were dreadful. So if we’re 5% worse [than predicted], we’ll still be a long way ahead of where the old cars are. And then as we say, we’ll evolve it.”

Reassuring fans, FIA Head of Aerodynamics Jason Somerville explained the FIA met with one of the top teams to analyze their work and discovered that: ” Their work so far, we’re pleased to say hasn’t deteriorated the wake anywhere near the level of the current generation of cars.”. Hence despite possible new discoveries by the teams, it looks like “the natural development and performance that they’re finding is conducive to the aspirations that we’ve had in terms of the wake quality.”