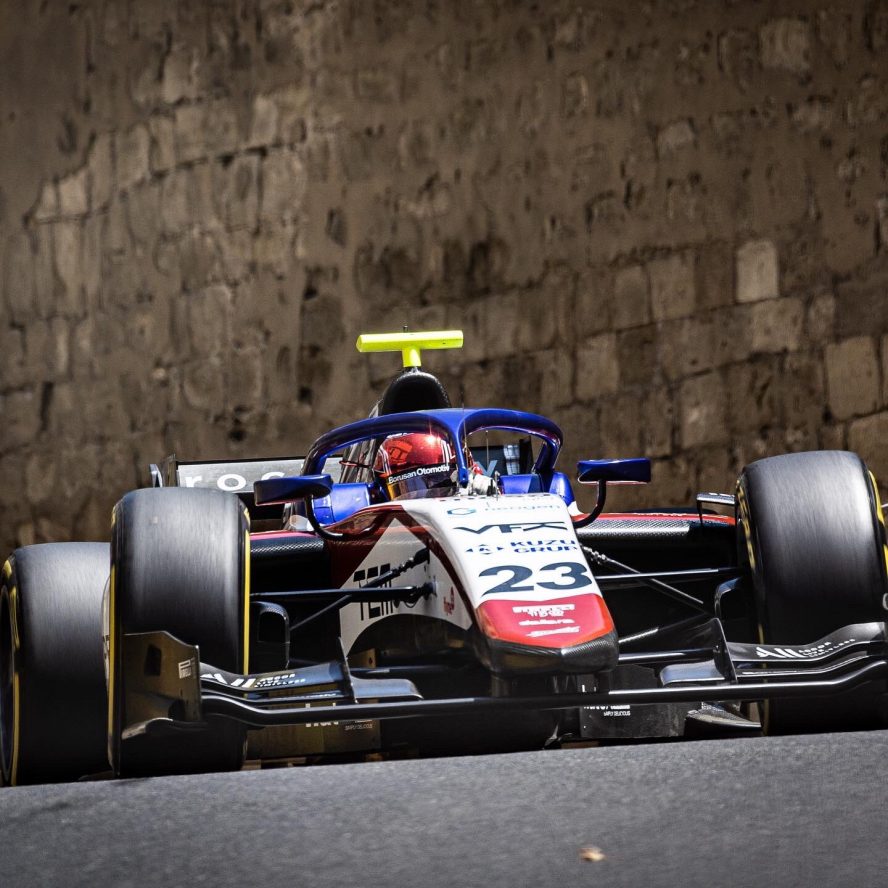 Bolukbasi looking to “score points as soon as possible.”

Charouz’s newest rookie, Cem Bolukbasi, hopes to be in a point-scoring position as quickly as possible.

Bolukbasi has yet to score a point in the championship after taking part in four of the six rounds. The Charouz driver missed rounds in Jeddah and Imola after suffering a broken rib.

Speaking at a Q&A session Bolukbasi commented that “I want to score points as soon as possible.” The rookie then went on to say: “I will definitely be happy if I get to a position where I can score points regularly for the rest of the year.”

Before this however Bolukbasi took the ‘standard’ route into motorsport, making his way through the karting ranks.

He entered the Esports scene in 2015 taking part in iRacing competitions, before entering F1 Esports in 2017.

2019 saw Bolukbasi make the move into single-seaters, completing two races in the Formula Renault Eurocup. In 2021, he progressed into the GT4 European Series where he finished P2 in the Pro-Am Cup. Bolukbasi stayed in GT4 racing up until transitioning to Formula 2 this year.

The step up to Formula 2 has been a big step up for Bolukbasi, despite having motorsport experience. The Charouz driver commented that “the most challenging thing for me in qualifying is the weekend format” He elaborated on this, saying: “Because there are only 40 minutes of practice and then we can do a few laps there because of accidents. Then we enter qualifying and I only have two laps.”

The Charouz driver had an unlucky weekend in Baku, being unable to finish either race. His Sprint Race ended in heartbreak after Calan Williams made contact with the barrier, leaving no space for Bolukbasi or Marino Sato, taking them both out of the race. He faced a similar fate in the Feature Race after picking up contact from Roy Nissany, leaving him in the wall.

This also led to a post-race altercation between Nissany, his trainer, Bolukbasi’s father, and manager. After being summoned to the stewards, Bolukbasi received a 5000 euro fine, as well as his father having his credentials removed for round seven at Silverstone.

Formula 2 returns at Silverstone for Round 7 (1st-3rd July)