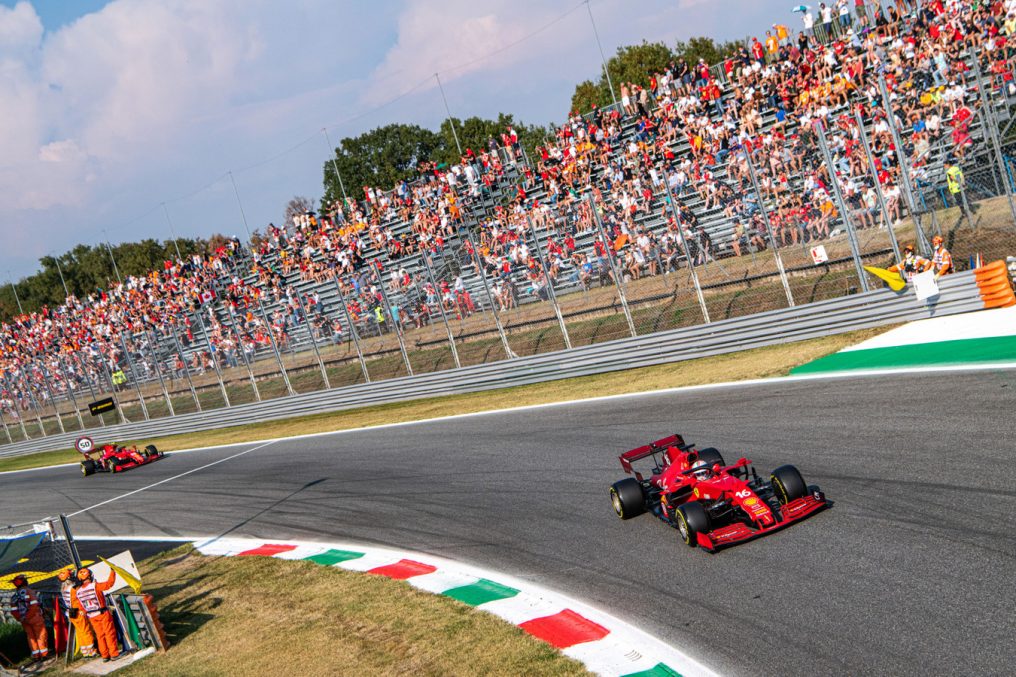 Scuderia Ferrari is currently going through tough times after the disappointing 2020 season. With the new 2022 regulations, Maranello has the best chances to close the gap to the top teams and aspire to the position that best concern Ferrari.

The Scuderia already showed its ability to recover from its fall with the progress shown in 2021 but for 2022 the expectations are higher than ever. Team Principal Mattia Binotto even decided to be present to fewer races in 2021 to better follow the new car’s development in Maranello, a process he seems to be confident in.

The Italian declared to GPToday.com that the work currently in progress can be considered at a good point: “Now is the time you are normally freezing the chassis geometries and the entire concept of the car, suspension layouts, cooling layouts, so let’s say that the concept is certainly a lot advanced and while the concept is frozen, the chassis is already in production.”

The engineers are now focusing on other areas of the new project: “It’s time to continue working on the body shape, on the aerodynamics, bodywork, wings etcetera.”

Ferrari was particularly hurt by the FIA directives on the engine in Austin 2019 and has since suffered a problematic power gap from the Mercedes and Honda engines. Hence, Binotto admitted the engine development will be of main concern: “We are working a lot as well on the power unit”

The Superfast engine is a project in which Maranello strongly believes: “The power unit next year will be brand new in terms of, let me say, concept and design. So, for us, it will be important for us to make the most important step we can, knowing that we’ve still got a gap in terms of performance on the power unit.”

Considering the hope of fighting for the Championship, Ferrari is especially concerned about not only the power but the reliability: “So, the objective is really to try to catch that disadvantage, to close it. That’s why I think, on the engine, we are working very hard and that key moment where you need to find still performance but to start fully homologating the reliability of the product for the next season.”