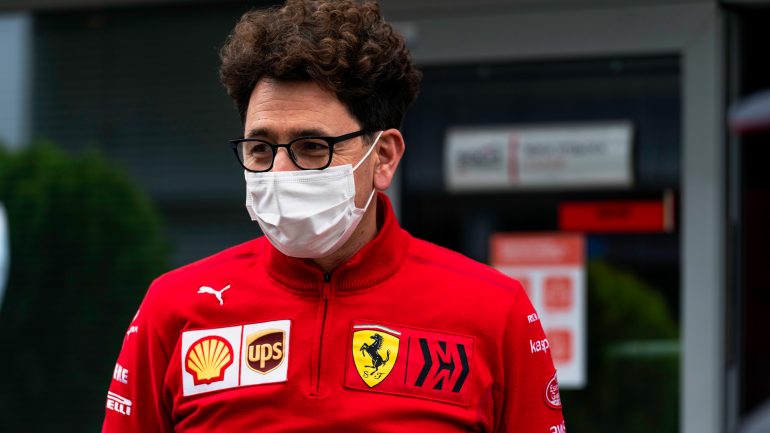 Team boss of Ferrari, Mattia Binotto, has said that the prancing horses are still the “outsider” within the sport.

Ferrari had a good season in 2021 after they finished P3 in the Constructor’s Championship. Carlos Sainz joined the team last year after leaving McLaren and was the most consistent driver on the grid.

After some seasons that were not their best, Ferrari are on their way to success.

The F1-75, the 2022 car for Ferrari, has performed well during the first set of pre-season testing. Charles Leclerc topped the timesheets during the morning session on day one; however, despite not being the fastest overall on Wednesday’s testing, both Ferrari driver had quick lap-times finishing 1-2, just behind Lando Norris.

Yesterday during day two of testing, Leclerc topped the times with 1:19.689. Fans of the team have been very impressed with the pace of the F1-75 and the driver’s performance.

With the new cars and regulations, it is difficult to predict who will perform the best this year, and subsequently the pecking order is unknown.

Despite Ferrari being one of the fastest cars during testing, Binotto has reiterated that “it’s very early days”. The team boss does not want to get too carried away with the success of testing, but would rather focus on having “good consistency”.

Pre-season testing is all about collecting data for the teams. The drivers need to get to grips with cars handling on track and adapting their driving style. The more laps they get in, the more data they are collecting.

Binotto was pleased with the team’s performance yesterday as they “did many laps”. When asked about the pace of the F1-75, he said that it is “too early to judge”. 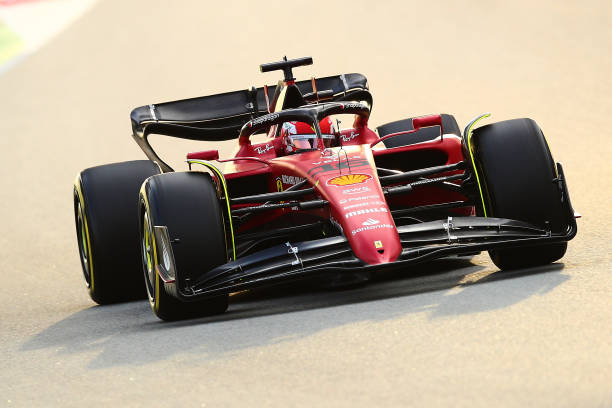 The new regulations and cars aimed to promote closer racing on track and Binotto has said that objective has been reached at everybody is “very close”.

Ferrari will be looking to strengthen their performance and improve on their P3 standing from last year and utilising the “opportunity” 2022 has given them. The team put their “focus and priority on 2022” and now they are just trying “to learn the car”.

Between pre-season testing in Barcelona and the first race of the season, lots of development is expected to happen. Binotto believes this will continue through the first races as it will “take at least four or five races” to see the “full potential of the cars”.

Each car this year is “so different” in terms of “design and shapes” so it is early too judge what will happen.

“are not the strongest team. [They] are still the outsider, not the favourites.”

However, Binotto is “proud of the team” and the “beautiful” car. The “way [they] are working” is their “vision” and we will only get to see the full potential of the F1-75 when the season starts.

It would be great to see Ferrari back up top fighting for race wins and titles again. Tifosi miss them on the podium and Mercedes also do too.