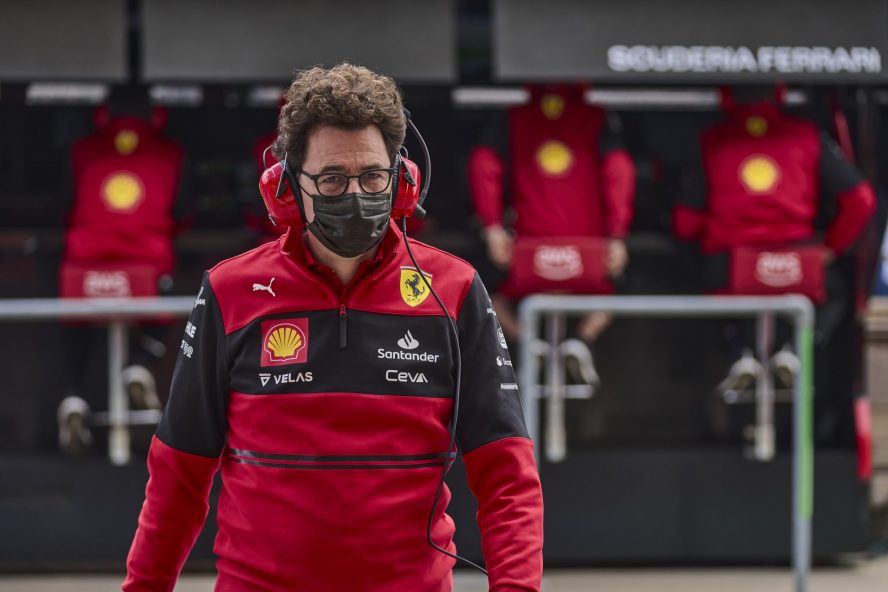 Binotto: “F1 not ready for Audi and Porsche joining”

The potential entrance of Audi and Porsche into Formula 1 has been a central rumour in the Circus in recent times. Yet, Ferrari Team Principal Mattia Binotto explained the delay in the deal is the result of a current lack of information regarding future regulations.

With the new regulations in 2026, the Circus is looking to get bigger with the entrance of the Volkswagen group. Being affiliated with already present teams like Red Bull, Porsche and Audi would potentially be one of the biggest changes in the sport. Still, the deal, which has been rumoured for the past years, hasn’t been announced yet.

As reported by GPFans.com, Ferrari Team Principal Mattia Binotto explained the lack of a deal is due to missing information regarding the future of Formula 1: “So now, why is it taking so long? Because it’s time which is required to do things properly and simply.

Binotto: “We’ve done whatever we could”

However, while the delay is explained by the long processes needed to commit to F1, the Italian team principal assured teams are doing everything they can to help the Volkswagen group joining: “Audi and Porsche joining F1, it’s great for F1. It’s great having more manufacturers and it’s great to have the Volkswagen Group within our business and our Formula 1 racing championship.”

Binotto added the talks with Audi and Porsche led the constructors to take different decisions than current regulations: “We’ve done whatever we could, [we have] tried to adapt, to make sure that they are happy. We have removed the MGU-H, and we have done it only to try to help them join F1.

Believe that for us, removing the H is something which is not the best choice. It’s a compromise because it’s a technology we know pretty well, it’s a very high-efficiency technology, which is great for F1. Overall, we are being very positive and constructive.”

Effectively, from Binotto’s declarations, it looks like the deal with Audi and Porsche is now only a matter of when rather than if. Now, what is left to confirm is how Volkswagen will decide to join the Circus.