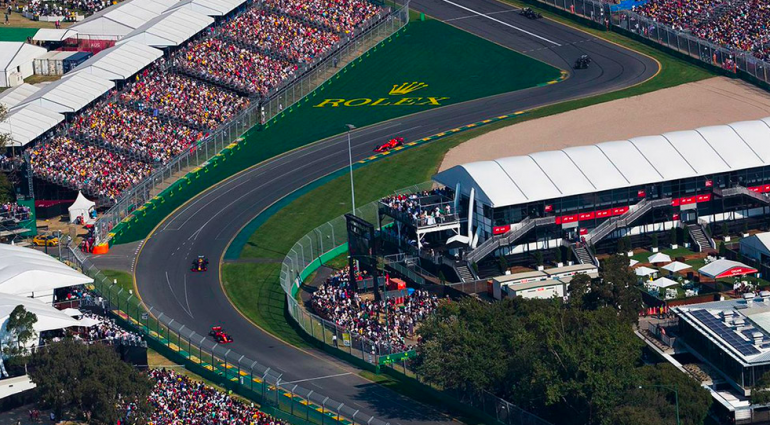 Shepherd shared, “The people of NSW love motor racing as much as anybody and we have a world-class city to stage it. We would need to choose the route carefully to avoid disrupting people but it would be a great way to sell our city to the world.”

Westacott stated, “We have got a commitment to stage the race with F1 and the Victorian government on April 10 next year. We expect that this is going to occur. We are very close with F1 and have a relationship that goes back decades. We have a relationship that will see us host the event here until 2025, and we want to look to the future as well. We are happening next year and it will continue to happen. Our remit is to look beyond 2025.”

With the exception of the past two years because of the covid-19 pandemic, Formula 1 has been scheduled at Melbourne’s Albert Park Circuit since 1996. The venue holds a contract that is set to expire in 2025.

Earlier this year at Albert Park Circuit, grandstand seating was updated, seven corners were widened and two corners were removed. The improvements will allow for a better fan experience and more competitive racing with overtaking opportunities. Aussie native, Daniel Ricciardo revealed his support for the changes as well.

Ricciardo said, “These changes are in the direction of what we want. Better races, more battles – the changes are going to push us towards that. With these [2021] cars the changes should help a lot, but from 2022, if next year promises everything it does with being able to follow the car in front and the racing to be enhanced, then coming to a circuit like Albert Park with these changes should make a pretty amazing spectacle.”

Should Melbourne be Australia’s Formula One home or are you excited for a venue change at one of those destination cities? We’ll see what happens soon.