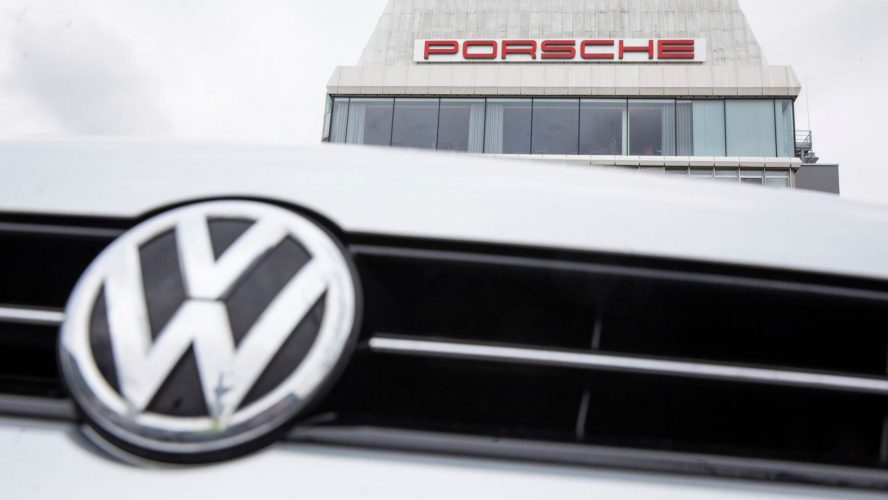 Reuters is reporting Audi, Porsche to enter F1. The CEO of the VW group Herbert Diess has confirmed the move via a Youtube video.

Owners VW Group have been monitoring F1’s engine new regulations for 2026. VW have attended meetings looking at future Power Units as far back as 2017.

Speaking via a Youtube video, Diess said the decision to join F1 was “due to the rising popularity of the championship“.

“Formula 1 is developing extremely positively worldwide” under the management of Liberty Media”.

Diess also stated the need for major rule changes before a new manufacturer enters F1: “You can’t get into Formula 1 unless a technology window opens,” said Diess. “You need a rule change to get in there.”

When detailing the entries for the group, Diess said Porsche’s preparation efforts were “a little more concrete, at Audi not so much”.

By Dalila Zanardo1 week ago

Audi’s preparations remain a mystery. Audi offered McLaren a rumoured 500 million euro buyout in March. Other ventures under investigation include a tie up with Alfa-Romeo or Williams.

Diess said he had confidence in F1’s longevity: “We assume that in ’26, ’28 it will still be the biggest motorsport spectacle in the world, even more so than today. More in China, more in the USA than today and thus also the largest marketing platform for premium vehicles“.

Audi will make its F1 debut when it joins the grid. Porsche has previously raced in F1, enjoying championship success with McLaren in the early 1980s.