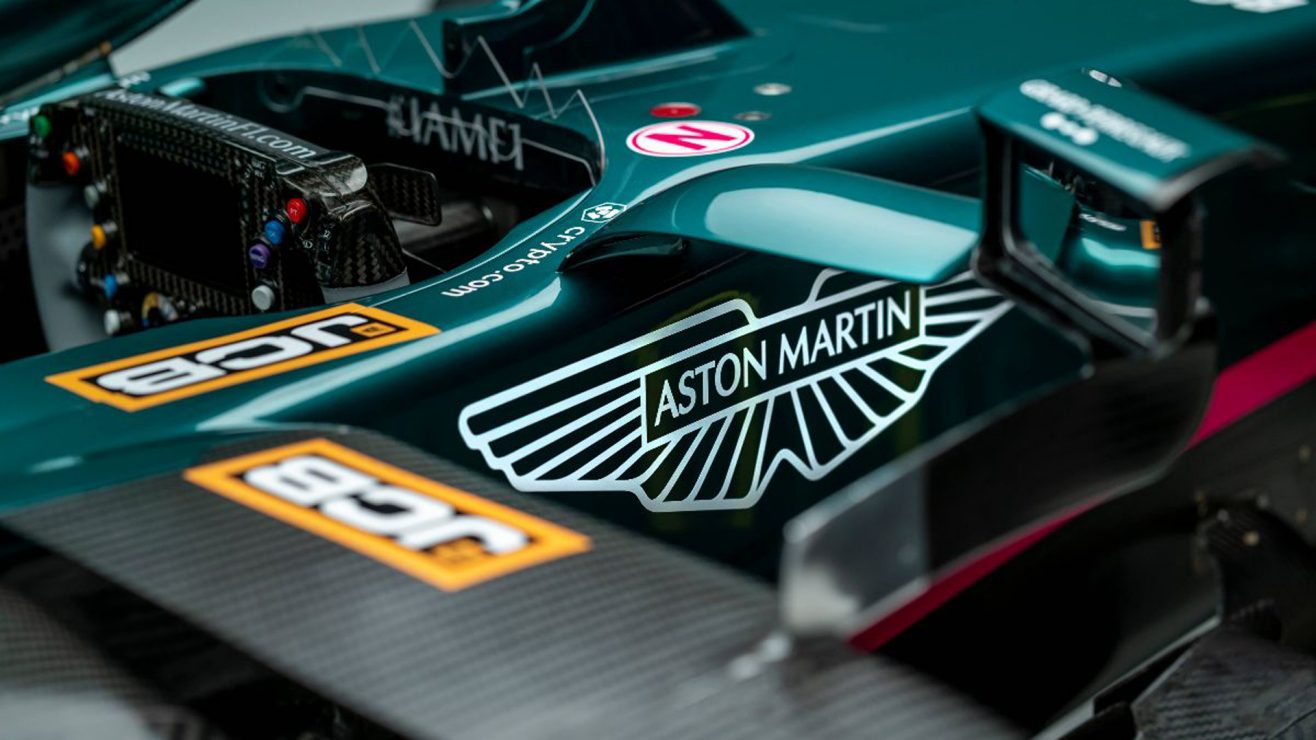 Aston Martin will have “a powerful effect on the sport”

Lawrence Stroll has stated that the return of the Aston Martin name to Formula One “will have a powerful effect on the sport”.

The team proudly revealed their striking AMR21 car today, which boasts the British racing green livery with flashes of pink in a nod to their partnership with BWT.  The car will run for the first time tomorrow at Silverstone for a filming day before heading to Bahrain for testing in a few weeks.

Executive Chairman of Aston Martin Lagonda, Lawrence Stroll said: “I’ve dreamed about this day for a very long time. I’ve always been a car guy and I’ve always loved racing, too. My first dream was to own a Formula One™ team. My second dream was to acquire a significant shareholding in Aston Martin Lagonda. Today is about the merging of those two dreams. So, as I say, today is all about dreams, and it shows that dreams really can come true, in the shape of our new AMR21,” 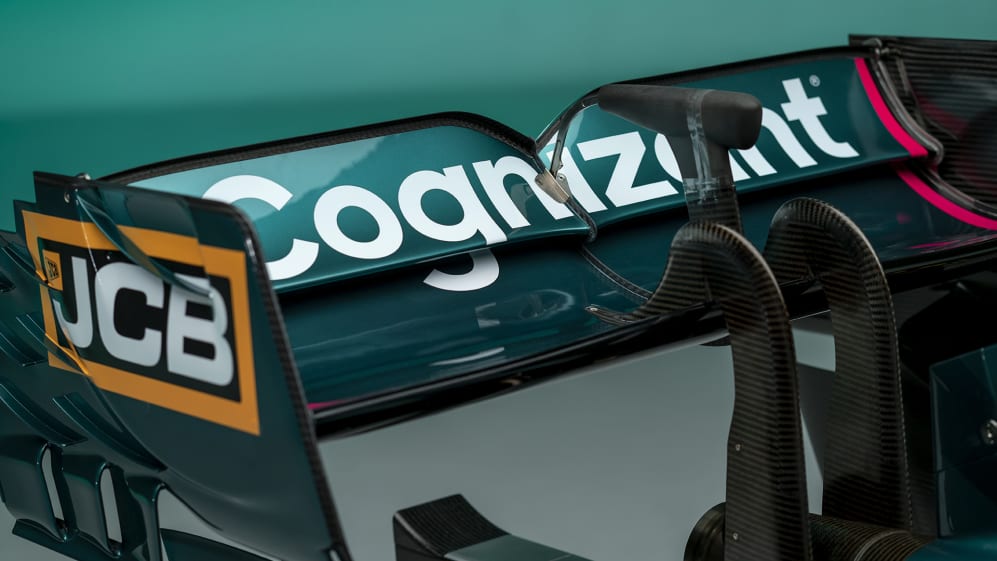 “Aston Martin returning to Formula One™ after an absence of 61 years will have a powerful effect on the sport, the media and the fans, commanding global attention,” he continued. “The team who designed and built our new Aston Martin Cognizant Formula One™ car – the 500 men and women who conceive, manufacture, build and prepare our cars so that we can go racing at the pinnacle of global motorsport – has always punched above its weight. Now, as the Aston Martin Cognizant Formula One™ Team, it has the power with which to punch even harder,”

“This is just the beginning. The team is pushing forward, and our ambitions are limitless. We now have the pieces in place, the people and the partners, to make real progress.”

Previously in the guise of Racing Point, the team finished fourth in the constructor’s standings last year. In order to achieve even more success this year, they have signed four time world champion Sebastian Vettel who will partner Lance Stroll.  Despite his struggles at Ferrari, the German’s hunger for more F1 wins is still present and he will bring with him a wealth of experience.

Team Principal Otmar Szafnauer believes that the signing of Vettel could be a turning point in their journey.

“It’s hugely exciting for everyone in the team,” he said. “In Sebastian, we have a proven four-time world champion with experience of helping teams become race-winning and championship-contending outfits. That’s why he is such an important signing for us. He brings a winning mentality and we will all undoubtedly learn a lot from him on this journey.” “Indeed, the Formula One™ team will become a dynamic and exciting innovation lab to drive forward future Aston Martin road car technologies and performance, which will truly differentiate our cars in the coming years. Aston Martin has always made beautiful cars. Now, as we begin a new era of Aston Martin in Formula One™, we’ll bring more innovation and more performance.” 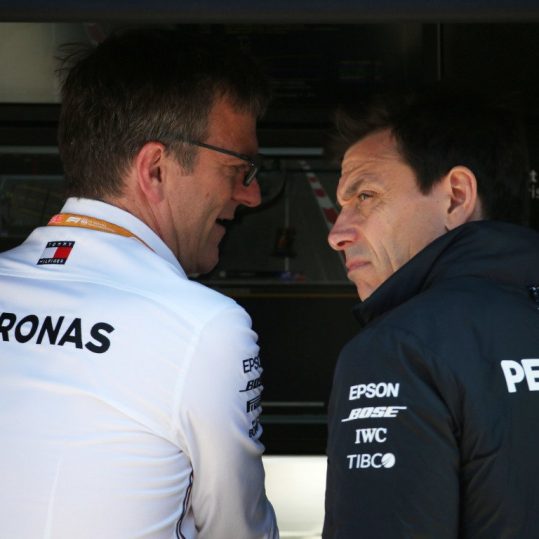