Armstrong and Daruvala Battle for Sprint Race Supremacy in Imola

Marcus Armstrong won the Sprint Race at Imola, holding off a challenge from Jehan Daruvala to take just his second win in Formula 2.

In an interview before the race, Logan Sargeant was asked what his plan was as he started on pole for the first time in F2. His answer? “Starts are always tricky in these cars, so to get a good one of those.”

Unfortunately for the young American, he very much did not, suffering with a big dose of wheel spin which saw him swallowed up by the chasing pack and drop all the way down to fifth before the first corner.

There were no such problems for second-placed Marcus Armstrong, who got a great start and led the field away.

The Safety Car would appear before they’d completed one lap, though, due to the not-so-super sub David Beckmann – filling in for the injured Cem Bölükbaşı at Charouz – who was stranded in the gravel trap.

Clement Novolak picked up a broken front wing as the German span in front of him and pitted under the Safety Car.

As was the case at the regular start, there were again no issues for Armstrong at the restart and the Kiwi had built up a lead of over a second by the end of the first racing lap. 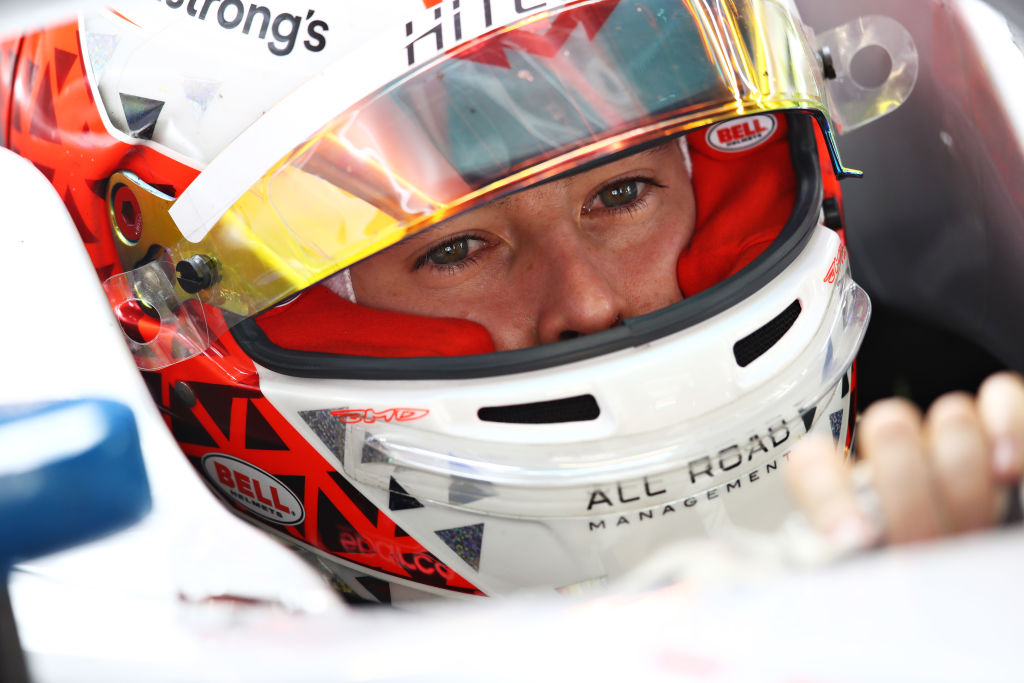 After a few laps, it became clear Ralph Boschung in sixth was developing a problem. He began to drop back through the field before pulling over at the side of the track on lap 10, but parking nicely enough that the car could be dealt with after just one lap under a Virtual Safety Car.

With the action back underway, as the race passed the halfway point, Daruvala started to close in on Armstrong at the front, the gap reducing to around half a second.

Dennis Hauger, having his best race of the year so far, was also in the running, just a second or so further back in third, but Armstrong weathered the storm, rebuilt a bit of a lead and held it to the chequered flag, despite his radio not working for most of the race.

A worrisome bit of bodywork for Hauger was deemed acceptable by the stewards and the Dane was able to take his first F2 podium. 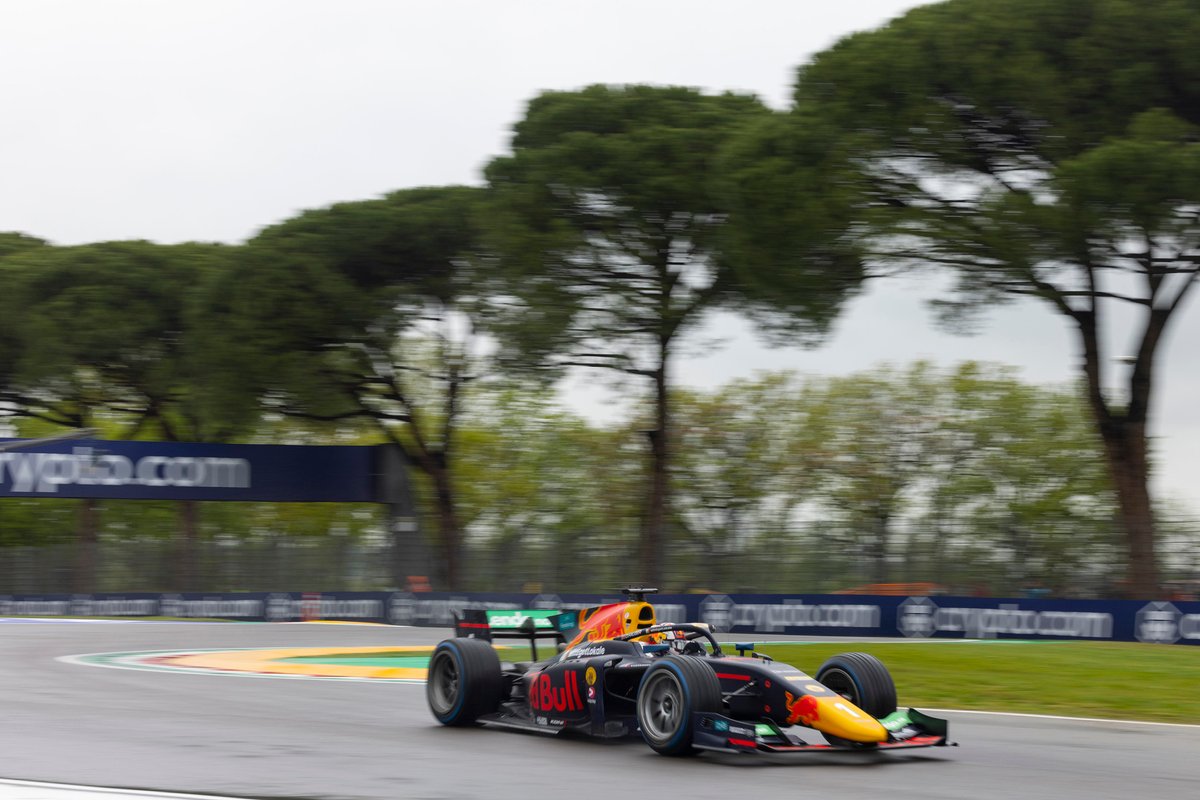 Then came the unusually highly placed Roy Nissany, who kept a frustrated Sargeant behind for almost the entire race, closing in on the top three in the final laps but remaining fourth.

Felipe Drugovich had a good Saturday, with a great first lap seeing him move up from 12th to 7th. He then inherited another place through Boschung’s misfortune, before making a bad day even worse for Sargeant, who had wrecked his tyres in his attempts to pass Nissany, passing the Carlin driver for fifth on the penultimate lap.

It will likely be all change at the front for tomorrow’s feature race, however, when Jüri Vips will start on pole, with Ayumu Iwasa and Jack Doohan behind him, and a high chance of rain to further spice up proceedings.