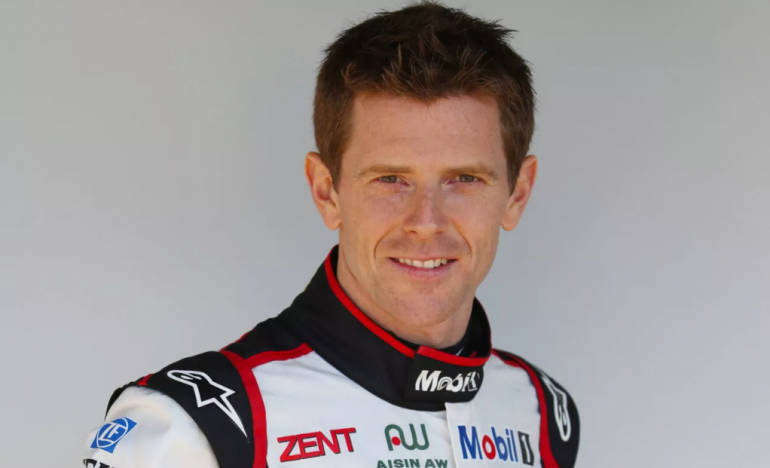 Anthony Davidson to Retire From Motorsport

Former F1 driver and WEC champion Anthony Davidson has announced that he will be retiring from professional motorsport following next weekend’s season-ending 8 Hours of Bahrain.

The 42-year-old made the announcement on Twitter following his third-placed finish in class at the 6 Hours of Bahrain, alongside teammates António Félix da Costa and Roberto González Valdez, which leaves them third in the LMP2 standings heading into the final race.

Davidson competed in 24 Formula 1 grands prix between 2002 and 2008, making his debut with Minardi as Mark Webber’s teammate when he replaced Alex Yoong for the races in Hungary and Belgium, but spun out on both occasions.

After impressing during his three years as test driver for BAR/Honda – and almost signing with Williams in 2005 – he finally earned his first full-time drive with Super Aguri in 2007.

The amiable Brit was unfortunate not to earn a maiden points finish at the Canadian Grand Prix when he suffered the oh-so-Canadian issue of striking an unlucky groundhog, forcing him to pit and drop down to 11th, whilst teammate Takuma Sato earned the team’s best-ever result of sixth. The pair were retained for 2008, only for the team to withdraw amid financial problems. 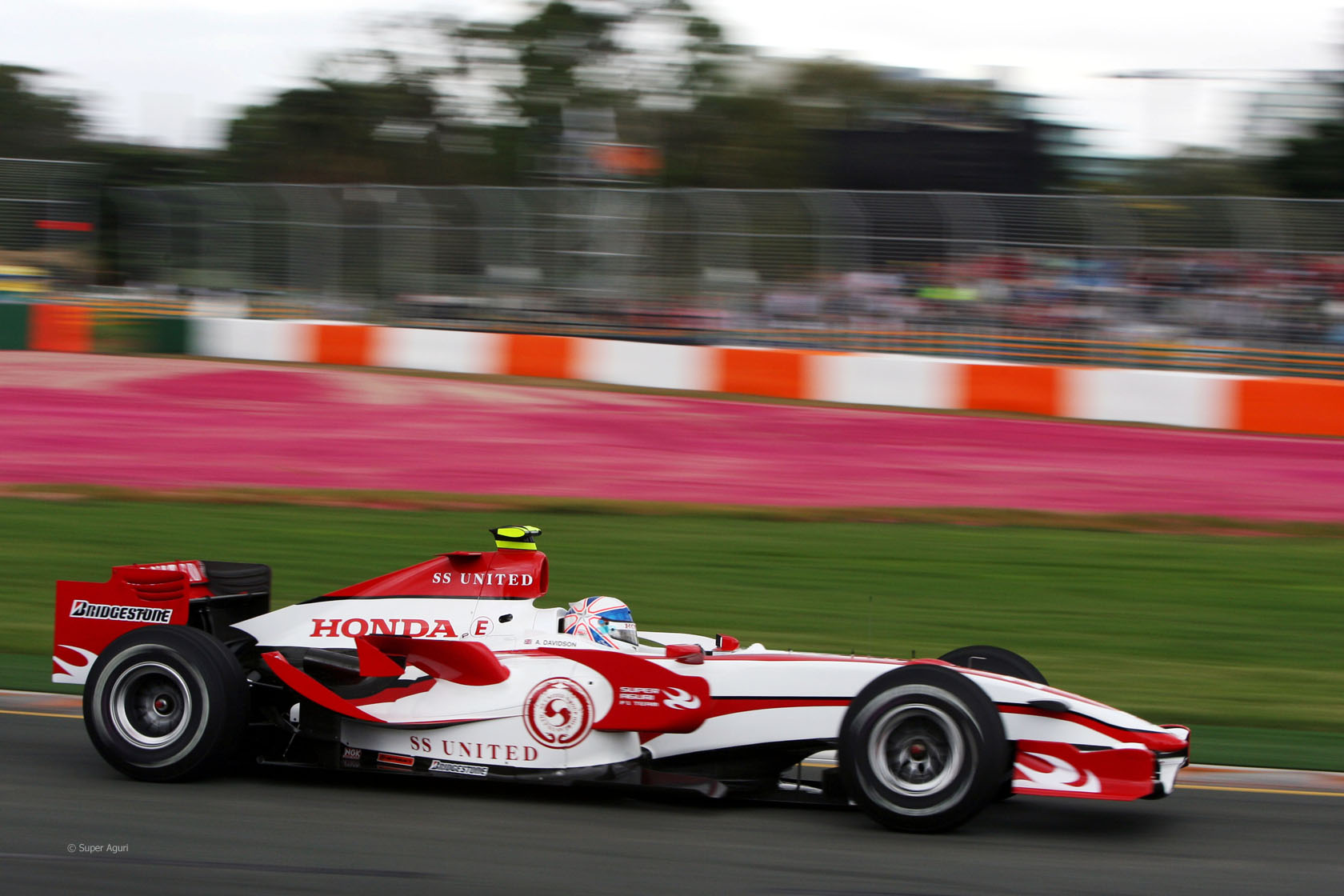 By Morgan Holiday6 hours ago

Davidson returned to his role as test driver for Honda and has remained in either a test or simulator role with the Brackley-based team through its guises as Brawn GP and Mercedes to this day.

He has experienced much more success in the world of sportscars, becoming the 2014 World Endurance Drivers’ Champion alongside Sébastien Buemi, and would likely have become a Le Mans winner in 2018 had he not been moved aside so a certain Fernando Alonso could race.

Davidson is expected to continue as a simulator driver for Mercedes and will remain a presence in and around the F1 paddock in his role providing analysis for Sky Sports.