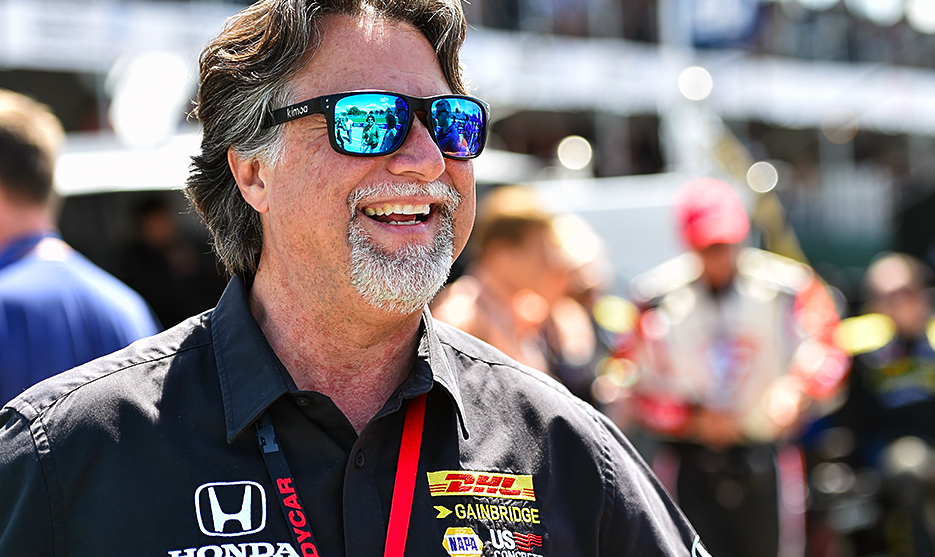 The US could potentially have another team soon.

Andretti Autosport is actively looking for a Formula 1 team to takeover.

Team owner, Michael Andretti has been in conversation with Haas and Alfa Romeo Sauber.

Andretti admitted, “It would be great, but there’s a long way to go if it were to happen. If the right opportunity comes up, we’ll be all over it. But we’re not there yet.”

Michael Andretti and Zak Brown are also partners in racing series including the Australian GT, Extreme E, and Supercars. That could be a link to Mclaren. Andretti Autosport is additionally involved in IndyCar, IndyLights, IMSA WeatherTech Championship, IMSA Prototype Challenge and Formula E.

Haas hopes are being considered but Alfa Romeo seems more likely if anything. The historical element of Mario Andretti racing for Alfa Romeo back in 1981 adds incentive. Alfa Romeo being based in Switzerland with high-tech racing facilities is enticing as well.

Taking over a Formula 1 team is a process. For new entrants, a $200m buy-in fee is required. The economics behind a deal such as this would impact revenue for the existing team.

It’s rumoured that with the assistance of GainbridgeLife, Michael Andretti is going to purchase Sauber Motorsport AG / Alfa Romeo to enter Formula 1 in 2023.

Last March, Andretti Acquisitions Corporation (WNNRU) filed with the Securities and Exchange Commission. The aim is to raise $250m and go public on the New York Stock Exchange.