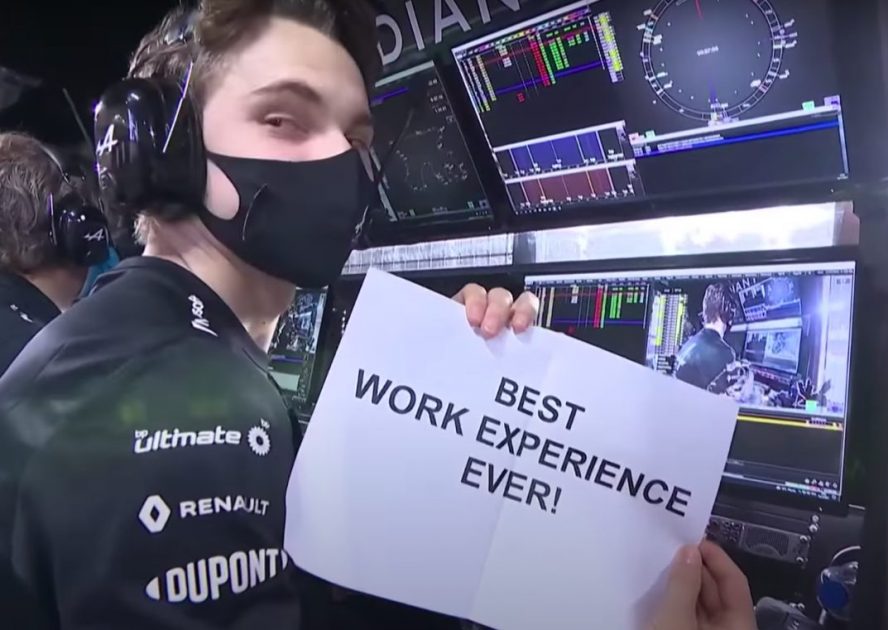 Piastri will be given a start at McLaren much sooner than he expected as he is set to take part in the young driver test for his new team.

The contract situation between McLaren, Alpine and Piastri has been a huge talking point this season. However, now there seems to be an agreement that pleases all. Speaking to Sky Sports Andreas Seidl said:

“We can start working with him officially after the race weekend in Abu Dhabi which enables us as-well to give him the chance to run the current car in the young driver test.”

Piastri will now be able to complete the testing for McLaren, and he is the first driver to be confirmed for Tuesday’s young driver’s event. Seidl hopes the new driver will be able to acclimatise to the McLaren car before the 2023 F1 season:

“Full attack, getting Oscar ready for Bahrain next year with the clear objective to do as much work as we can in order to make sure it doesn’t feel like it’s actually the first race for him with us.”

The Australian was originally set to leave Alpine at the end of the calendar year, but it appears that all parties involved are keen to end the discussions.

“It’s one day of Tyre testing and he’ll be able to start his McLaren career at the Abu Dhabi test.”

The team initially planned for Piastri to race for them in the 2023 season – presumably in Fernando Alonso’s seat. Now, Pierre Gasly will be Alpine’s new man – whereas Alonso will be joining Aston Martin and Piastri joining McLaren.

It is unclear why Alpine agreed to terminate the contract early, but Seidl is happy that negotiations are over.

“I don’t want to, obviously, go into the details but in the end, we found a settlement or agreement between all parties involved. “

Piastri also tested for McLaren recently in Paul Ricard, but Alpine said: “all that was part of it.” This would suggest that Alpine have come to terms with their prodigy’s departure.

Formula One’s ‘silly season’ has ended, and many teams have already solidified their driver partnerships next year.

Haas are the only team who have not confirmed their driver team for next season. Magnussen will be driving for them, but Schumacher’s poor performances have left him in a precarious position which may see him replaced.

As for Piastri however, he will be teaming up with Lando Norris and he will likely be competing against the likes of Alpine for that enviable “best of the rest” title.

With this in mind, could Alpine regret letting Piastri gain experience in the McLaren before next season?