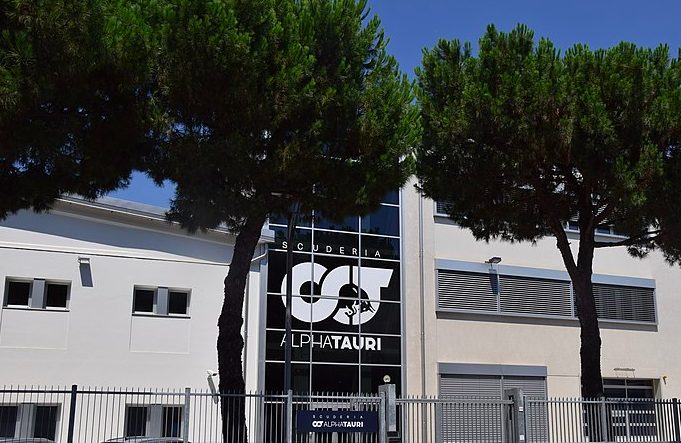 AlphaTauri aiming to compete with upgrades

AlphaTauri are expecting to compete with the midfield after numerous upgrades are fitted in time for the French grand prix.

The sister team to RedBull have been struggling to find their pace in the Formula One season so far. However, Yuki Tsunoda has told RaceFans.net that AlphaTauri has developed huge upgrades for the Paul Ricard circuit:

“We’ve gone for a major upgrade rather than lots of small ones. The new upgrade is focused on adding more load to the car as we were quite weak in the medium to high-speed corners.”

“And we’ll have a reasonably large update coming to France, so bodywork and floor. The target of that is to address the weaknesses we’ve identified.”

More specifically, the team seems to be focusing on developments that could put them in the midfield fight with Alpine and McLaren.

“It’s an aerodynamic update, and that’s the arms race at the moment.” Egington also told Autosport: “So now it’s just about going ‘Right, we want to get performance across the aero map.” After several small upgrades throughout the season, AlphaTauri are now making their first ‘big aerodynamic upgrade’.

By their standards, the team have had a poor season. Pierre Gasly and Yuki Tsunoda have struggled to find consistency and they have only managed to gain a small number of points this season. Gasly told Autosport:

“We just struggle, and we haven’t brought anything for the past couple of months. I think at the moment we know we’re losing overall downforce in the high-speed, and we’re losing too much time compared to our main rivals.”

The Frenchman is also hoping for a major improvement in his home grand prix:

“I’m hoping things will get much better with the updates we will have on the car this weekend.”

He also highlighted the importance of improving the aerodynamics of the car:

“They are mainly on the aero side, and they should deliver a real step up in performance, so I’m keen to try them out at Ricard, in the hope that they can put us back in the fight for points.”

Yuki Tsunoda has only begun a race in the top 10 twice this year and he has found it incredibly difficult to reach Q3. However, he is hoping that AlphaTauri can change things in France:

“It’s really time we return to getting into Q3 to make it easier to score points on Sunday”.

The Japanese driver has failed to retrieve any points from the last five races and finished a poor Austrian grand prix in 16th place.

“Austria was one of the most difficult race weekends of the season so far and probably the Sprint format made it even worse,

“I know it’s the same for everyone, but it meant we did not have much time for long-run work prior to the race. Our quali performance level was okay, but we had no pace in the sprint.”

Even Pierre Gasly has struggled to recreate his usual racing displays this season. Fans of AlphaTauri will be hoping for a revitalized performance from the car this weekend that could see the drivers well in the points.