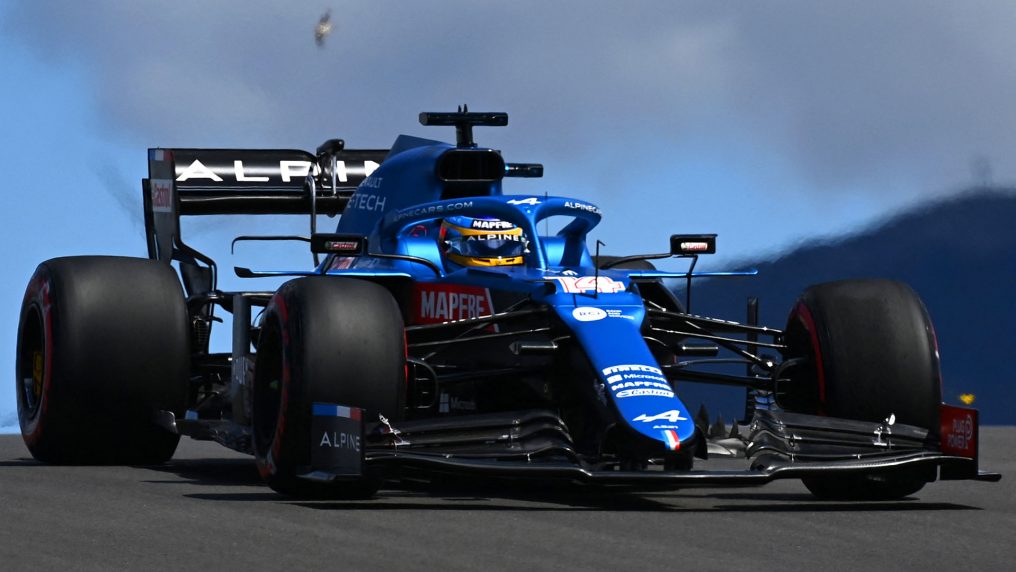 The Spanish driver announced to the fans (via a coded message on Twitter) to have some big news ahead of the 2021 Belgian Grand Prix and Alpine executive director Marcin Budkowski already hinted at the possible announcement.

This morning F1 fans woke up to a strangely coded message from 2-times World Champion Fernando Alonso and were immediately curious to understand the meaning behind it.

The tweet later turned out to be written in Vigenère cipher and meaning: “BIG news coming soon. And to tease you all, I’m tweeting this in code!!!!”.

Alonso is currently confirmed in Alpine until 2022 and his teammate and Hungarian Grand Prix winner Esteban Ocon had previously renewed his contract until 2024. As the summer break has always been characterized by the most important moment of the silly season, many fans expect Alpine to announce the Asturian’s contract renewal after the show-stopping race in Budapest.

In an interview with AS, Alpine executive director Marcin Budkowski previously hinted at the possibility of seeing Alonso racing in F1 after 2022, saying Alonso’s performance isn’t influenced by age and he expects the Spaniard to be at the pinnacle of motorsport in 2024: “This is not like football or cycling. Here your age doesn’t influence your performance. He will definitely still be here in 2024.”

It seems then that the Alpine junior drivers, such as Zhou, Lundgaard, and Piastri, will still have to wait further for a chance in F1 as the French team looks set to focus on consistency to adapt to the new 2022 regulations and challenge for a championship that has been missing since 2006.

Who ordered donuts??? @Charles_Leclerc was delivering them today for the fans