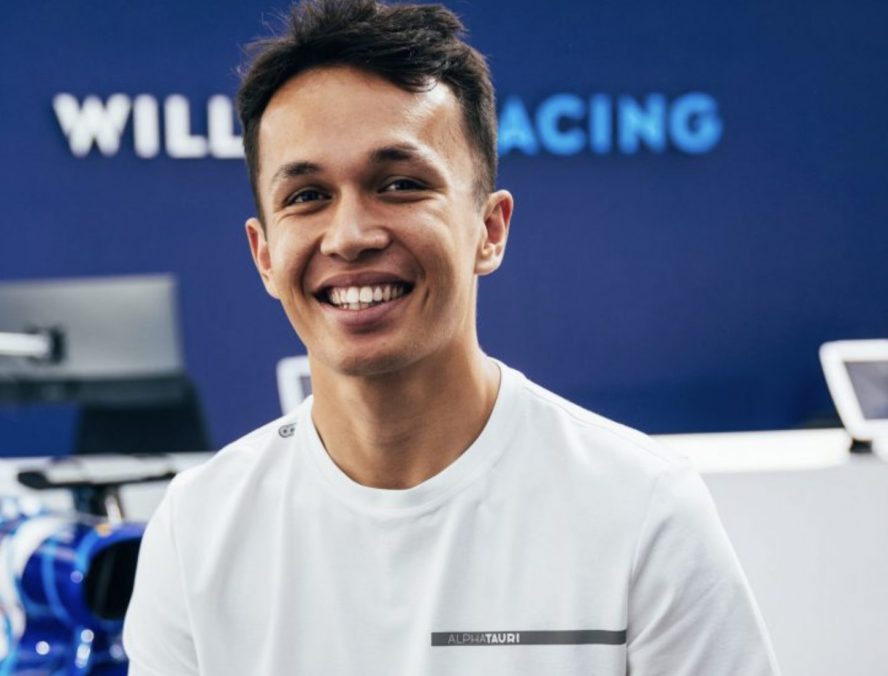 Alex Albon was released from the hospital after the crazy crash at the British Grand Prix.

Williams confirmed that Alex Albon was cleared following precautionary medical checks. The Thai driver was involved in a collision. When Pierre Gasly got sandwiched between Zhou Guanyu and George Russell, it went from nothing to intense. Guanyu’s car flipped into the air and continued into the barriers. Both drivers were examined to ensure they were safe after the crash.

Sebastian Vettel and Esteban Ocon were also caught up in the mix. Ocon didn’t finish either. Thankfully all of the drivers left the scene without serious injuries. The Halo device saved the day.

Alex said: “I’m very glad that everyone else involved in the first lap incident is okay. Thank you to all the medical staff at the track and Coventry Hospital. It’s a shame our race ended before it began today, but we are already fully focused on Austria. Bring on the next one.” While at Coventry Hospital, Albon shared confirmation that he was functioning alright.

All ok, the pets are ok 😅 but more importantly I’m glad @ZhouGuanyu24 is ok! Thank you to the medical staff and for all the messages. Eyes already on Austria 👊 pic.twitter.com/15PI86Iooz

“Following the incident at the start of the race, we are grateful that nobody was seriously hurt. It was a shame that Alex suffered contact as a result of the crash ahead of him, and that this put him out of the race after just a few corners and before we had a chance to see how the new upgrades were working. We will get Alex’s car repaired and then we’ll head to Austria with some useful momentum and a plan to further exploit the new package. The Red Bull Ring has some similar characteristics to Silverstone and probably similar weather too and so we should be able to pick up where we left off this weekend.”