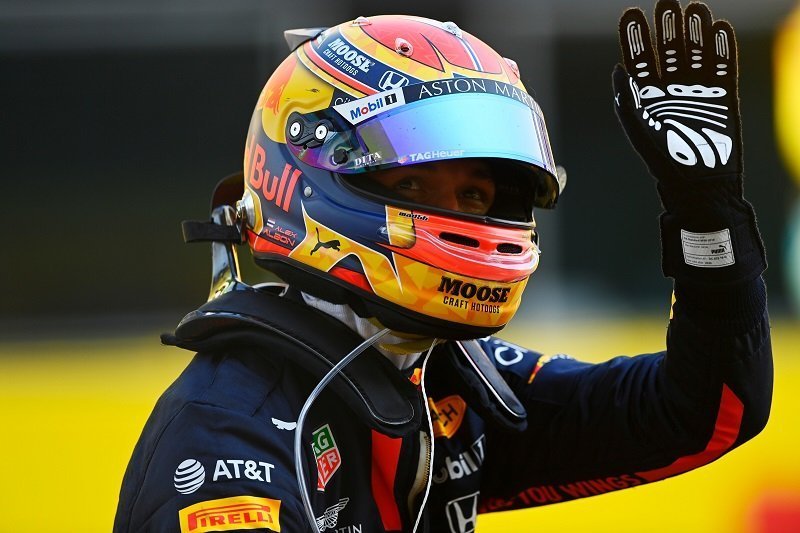 Albon: DTM “good for now” but seeks a comeback into F1

He admits it is not a long term option for him

Alex Albon will compete in selected rounds of DTM this year after being dropped from his Formula One seat last year, but insists that sportscar racing is not a long term option for him as he seeks a comeback into F1.

The young British-Thai driver, who was demoted to test and reserve driver at Red Bull for this season, was replaced by Sergio Perez after a difficult 2020 season. At the time he stated that he was “hurt” by the decision to replace him at the Milton Keynes based squad, but believes his new role within the team will help him return to the sport, rather than his performances in DTM.

Albon announced he will be joining the recently overhauled DTM series, in an AF Corse-run Ferrari 488 GT3. He took the GT3 car out for a test run at Spa, before testing begins this week at Hockenheim. 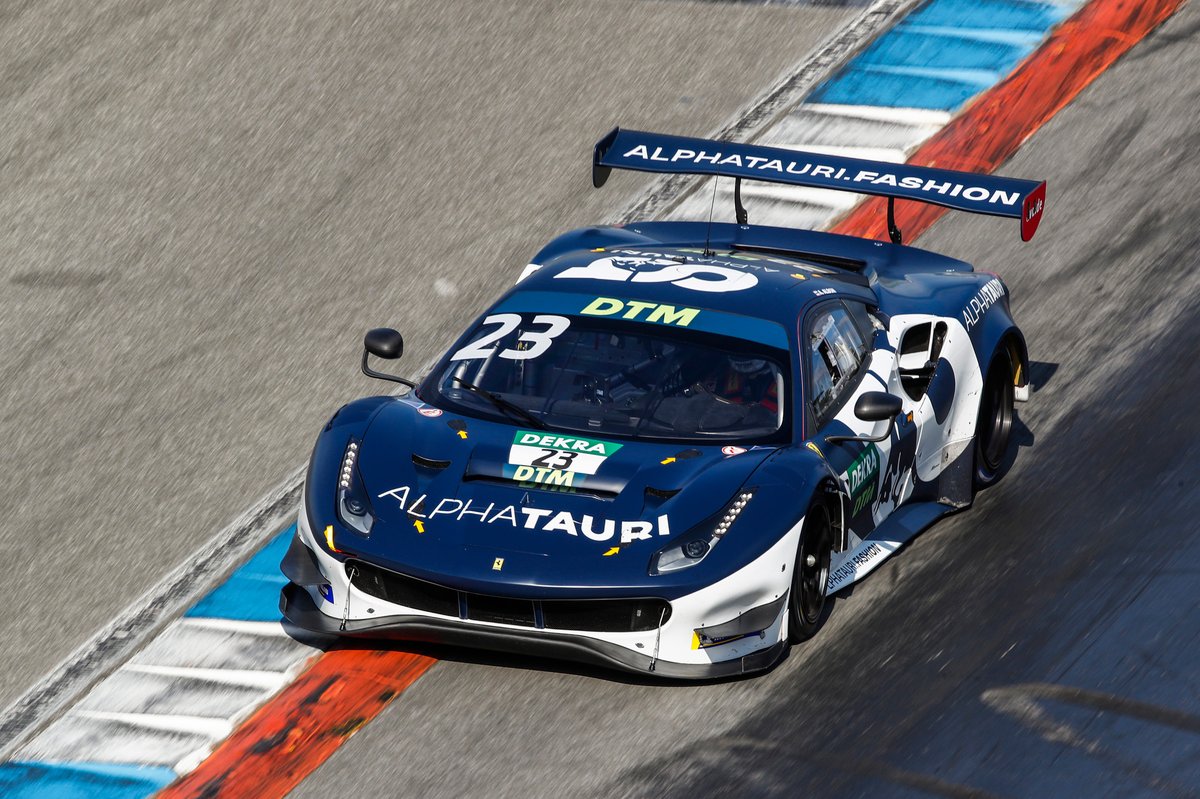 In an interview with Autosport, the 25 year old explained how he would essentially be using his DTM experience to stay race fit and was asked whether his efforts would help him get back into F1. “To be honest not so much,” stated Albon. “On my role, it’s more about doing my job the best I can in the championship itself. A lot of the Formula 1 stuff is probably a little more down to how other drivers are performing and whether there are opportunities on that side of things. But yes, there’s not so much requirement here,”

“A lot of it is down to how it works with BoP [in the DTM]. As long as I do my job on my side… Of course, my role also in the reserve driver, simulator duties and testing, that is a much bigger role [in getting back to F1].”

When asked by Autosport if he saw sportscar racing as a long term career option, Albon was honest and said: “Seriously [speaking], not really. I mean it’s good for now. It keeps me sharp, it keeps me racing fit, if you can call it. But I still want to [be in F1]. If F1 would not work out then some kind of… we’ll see. It’s definitely not something I would say 100% no to.” 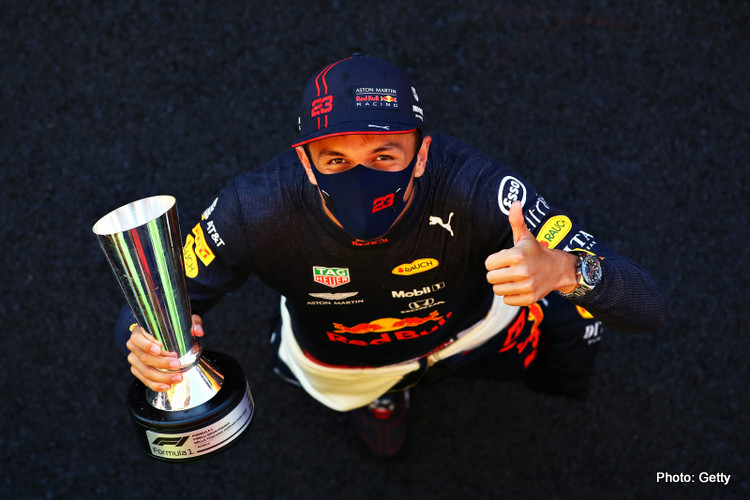 Albon will partner Red Bull junior Liam Lawson, with both cars running Red Bull liveries, although Albon will run in Alpha Tauri colours while Lawson will race in the more traditional Red Bull colours. This will be the youngster’s first outing in anything other than single seaters, but will also be one of three former F1 drivers on the DTM grid. He will join Timo Glock and ex Red Bull driver Christian Klien this year.

Albon also explained how different driving the DTM car is to a Formula One car, admitting that he had to readjust his braking points. “GT racing in general is different,” he said. “I do enjoy it, it’s a different challenge and a completely different driving style. To begin with, a lot of it was just overdriving because you kind of have this muscle memory of how to do some corners and how to drive, and it’s almost like restarting that process,”

“But at the end of the day it’s a car. It has a steering wheel, it has pedals and you can adapt to it pretty quickly. It feels okay. Of course there’s still time on the table on how to drive it. But no, I’m enjoying it.”