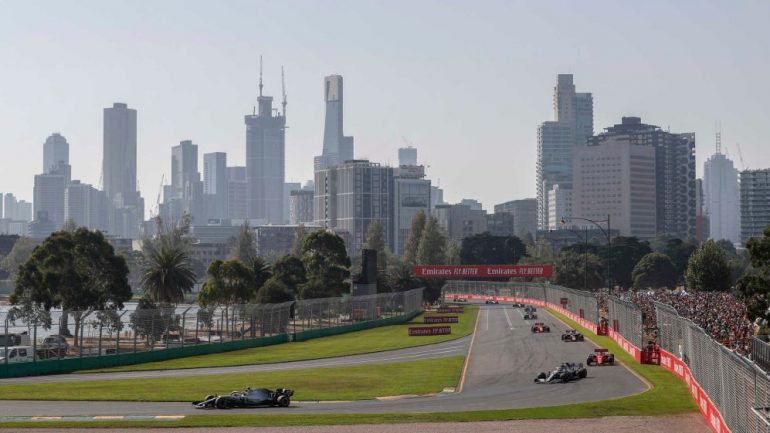 With F1 finally going back to Australia, changes are being made at Albert Park. These changes will hopefully create a completely new style of track with more opportunities for true racing.

The new Albert Park Circuit is promising a “racing spectacle” with the new track providing more opportunities to overtake and more speed.

One of the downsides of the original Aussie F1 track was that it had little opportunity to overtake. Home-grown Daniel Ricciardo stated it as “difficult”.

As the track has been in operation for 25 years, it was due a facelift. The CEO of the Australian Grand Prix Corporation, Andrew Westacott, stated that the circuit “needed a resurfacing”.

All 5.3 km of track is getting resurfaced. The resurfacing process provided a great opportunity to evolve the track. Westacott stated that because the cars have evolved so much in the past 25 years, the circuit should too.

Daniel Ricciardo has been a “key contributor” to the project. With the resurfacing process taking place alongside the evolution, Ricciardo has stated that they could make some of the apex wider. This would allow drivers to a) overtake more easily and b) simply change their racing line to get out of dirty air.

These changes could get Ricciardo back on the podium and perform a feat never done before: an Australian driver on the podium at a home Grand Prix. Now that would get the crown roaring.