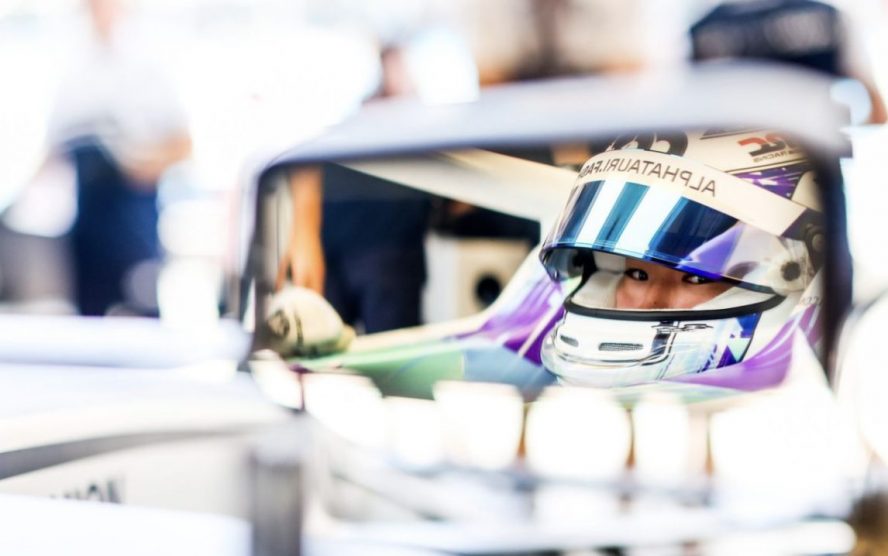 Why Tsunoda Struggles Continue At AlphaTauri

Starting off the season, Yuki Tsunoda is still struggling at AlphaTauri.

“From Lap 1, just no grip at all. I just really struggled to just keep up the pace and I got overtaken quite a lot. After that, even in free air, struggled to increase my own pace, just no pace at all.  It’s the complete opposite to last time [at Imola], so frustrating – so it is what it is, we have to keep moving forward.“

During the first few laps of the race, he fell from P9 to P12. For the first pit stop, he then fell to P19 in Miami.

AlphaTauri Technical Director, Jody Egginton said, “Yuki struggled in the first stint, so we gambled on an early stop but the pace and car balance in his second stint was also inconsistent, meaning it was difficult to make sufficient progress. We need to go through all the data to understand the reasons behind these issues.”

After the second pit stop, Yuki slightly improved on track. At an average speed of 209mph, Tsunoda soared onwards to finish P13.

Egginton stated, “Yuki managed to show some better pace in his final stint on the soft tyre, but by this point we were running out of laps to move forward further, and he finished out of the points. We have a lot of work ahead of us before we arrive in Barcelona. We need to understand the various factors behind today’s performance, so we can move forward with our package and get back to scoring points.”

In the driver standings, Tsunoda sits in 12th with ten points. AlphaTauri are seventh with 16 points in the constructor standings.

We’ll see the Faenza-based team next in Barcelona, Spain during the weekend of 20-22 May.