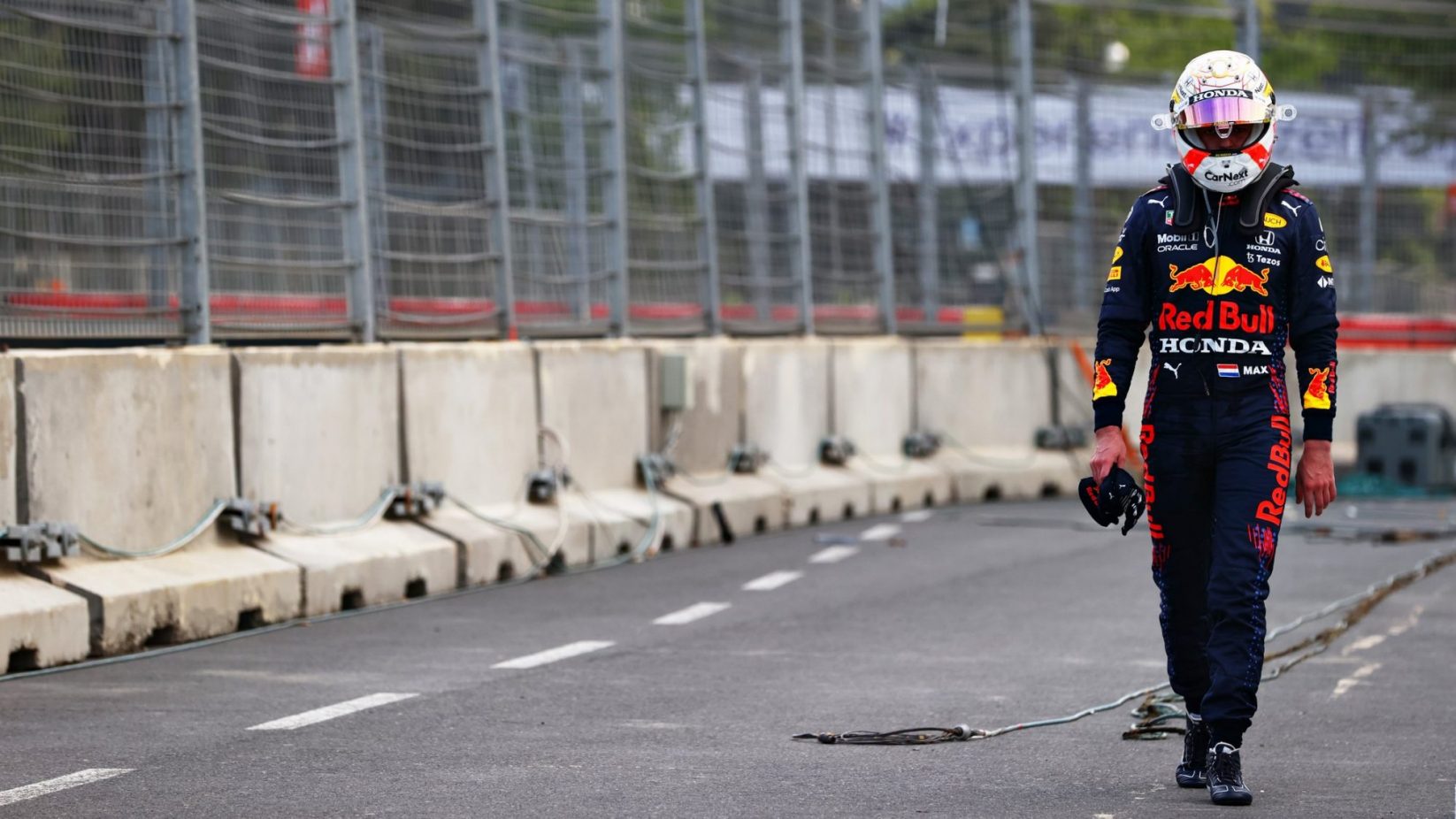 Why Red Bull will be ruing Monaco and Baku

Mercedes struggled on the streets, but the next few races could seriously favour them

Red Bull is currently locked in a tight battle with Mercedes for supremacy in the constructors’ championship, trying to stop the German team from winning a record-extending eighth consecutive title.

As always, different tracks will favour one team more than another – which has been very evident so far this season.

Last month’s Iberian double-header clearly favoured Mercedes. The flowing nature of both Barcelona and Portimao seemed to lend itself more to the setup of the W12, which proved especially quick in the fast corners – particularly in Portugal.

But the old cliche of being fast in the twisty final sector in Barcelona ensures you are quick in Monaco was shown to be true – with Max Verstappen taking a dominant victory in Monte Carlo.

Red Bull also looked to have the superior package in Azerbaijan, another street circuit, albeit vastly different to Monaco.

While Baku is much more power focussed than Monaco, with its monstrously long pit straight, it also requires good traction out of lower speed corners, an area where Red Bull – and even Ferrari – seemed to have fared better with compared to Mercedes.

Red Bull did follow up Verstappen’s win in Monaco with a victory for Sergio Perez in Baku – but they may look back on the last two races as missed opportunities.

Mercedes took 81-points from the Iberian double-header, with Lewis Hamilton winning both races and Valtteri Bottas finishing third in Portugal and Spain, securing the fastest lap at the former.

Red Bull took only 62-points from the two city-based circuits.

While the Austrian team were bitterly unlucky not to secure a 1-2 finish in Baku due to Verstappen’s tyre failure, they ultimately haven’t taken away enough points from two circuits where Mercedes were really weak; the Silver Arrows only managed to score seven points in the last two grands prix.

The optimistic Red Bull fans could see this as 56-points gained, but the cynical will see it as a chance that has not been fully capitalised upon.

Red Bull currently enjoy a 26-point lead in the standings, turning around the deficit after Barcelona – but it’s a fragile advantage at best, especially considering the upcoming races.

This Sunday, Formula 1 returns to France. Paul Ricard has been a circuit where Mercedes have dominated, with Hamilton comfortably winning the two races staged at the track in 2018 and 2019.

While Red Bull has definitely closed the performance gap this season, France and the subsequent two races in Austria look set to benefit Mercedes.

Paul Ricard and the Red Bull Ring place a much stronger emphasis on engine performance, especially compared to the anfractuous Monaco, with both tracks featuring many long straights.

Analysing speed trap data from Baku suggests that cars with the Mercedes power unit are superior in terms of top speed.

The next circuits also feature far more medium-speed corners, an area where Mercedes has already shown to have the upper hand.

Does this mean Red Bull can’t come away with strong results? Absolutely not. But if Mercedes perform well at the upcoming races, then Red Bull’s losses at the street circuits could be magnified, especially at the end of the season, as both teams seem to be very evenly matched.

Another issue for the Milton Keynes team is that the majority of the calendar seems to favour their rivals.

Due to the current pandemic, there are growing concerns about whether street circuits will be able to stage races.

Singapore – a track similar in essence to Monaco – recently dropped off the schedule, and there are also doubts regarding the Australian Grand Prix.

This further highlights just how important it is for Red Bull to perform well at circuits where it has a clear advantage, as the future is far from set in stone.

Street circuits are likely to be the victims of changes to the calendar – and the biggest loser is Red Bull.

The team won’t be licking their wounds from the last two races as they managed to win both, but there could be anguish edged across faces if the results of Monaco and Baku prove to be crucial after F1 leaves Austria – and more importantly after the chequered flag in Abu Dhabi.