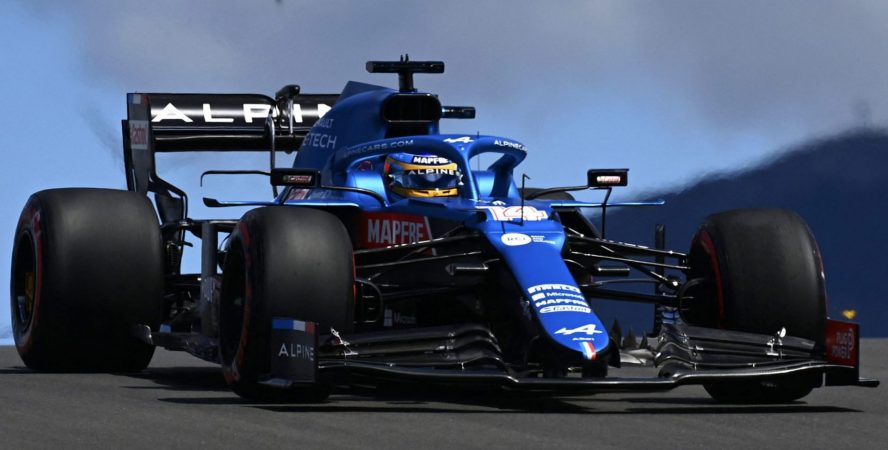 A late pit stop shifted the position of one driver this past weekend at the Austrian Grand Prix.

Fitted with a new power unit, an Alpine driver was forced to start in the back row of the grid.

Despite where Fernando found himself when the lights went out, he made an impeccable recovery until a disappointing moment. During lap 58, he switched from medium tyres. Soon unfortunate vibrations arose resulting in a second pit stop. Still he remained focused.

Alonso admitted, “A point is better than nothing, even more so knowing that we started from the last row today. I think it was one of my best races this season, apart from Silverstone last weekend. We were fighting for a sixth or seventh position, but I felt strange vibrations on the tyres that we had just [fitted] after our second stop under the Virtual Safety Car period.”

The Spaniard was flying in terms of decent pace and being faster than other cars. At one point, there was a real battle against Lando Norris in the mid section of the grid.

Alonso added, “As [the VSC was still in force], we decided to stop again to put on a new set of tyres. Unfortunately, we lost a few positions with this extra stop, and we had to fight until the last laps. At the finish, we managed to finish in 10th position. So, instead of fifth and sixth today, we are fifth and 10th, so it hurts a little bit now.”

Fernando fought hard. He finished P10 in Speilberg. Now Alonso is sitting tenth with 29 points in the driver standings. The overall team performance was impressive and showed a strong presence. Both drivers received points.

Alpine Team Principal, Otmar Szafnauer shared, “Firstly, congratulations to Esteban for marking his 100th Formula 1 Grand Prix start by scoring ten points in fifth place. He thoroughly deserved that after driving so well today and executing a very good two-stop strategy. By scoring so highly, combined with yesterday’s effort in the Sprint, it means the team is continuing its momentum forwards after delivering some good upgrades at recent events.

Alpine are still in it. At Silverstone, the team performed a brilliant pit stop. They won the DHL Fastest Pit Stop at 2.43. In Austria, Alpine’s best time was 2:73. Now though Alpine is level with McLaren holding 81 points vying for P4 in the constructor standings.

Szafnauer said, “Fernando too drove exceptionally well to put behind yesterday’s disappointment and go from the back of the grid through to a points-scoring position. We had some reliability issues this weekend, which means we cannot leave Austria feeling completely satisfied. We must focus on getting on top of these issues so we can have a trouble-free second half of the season. We clearly have a quick car, but we must also ensure all operational issues of the team are performing to a high standard, so we continue to score good points with both cars.”