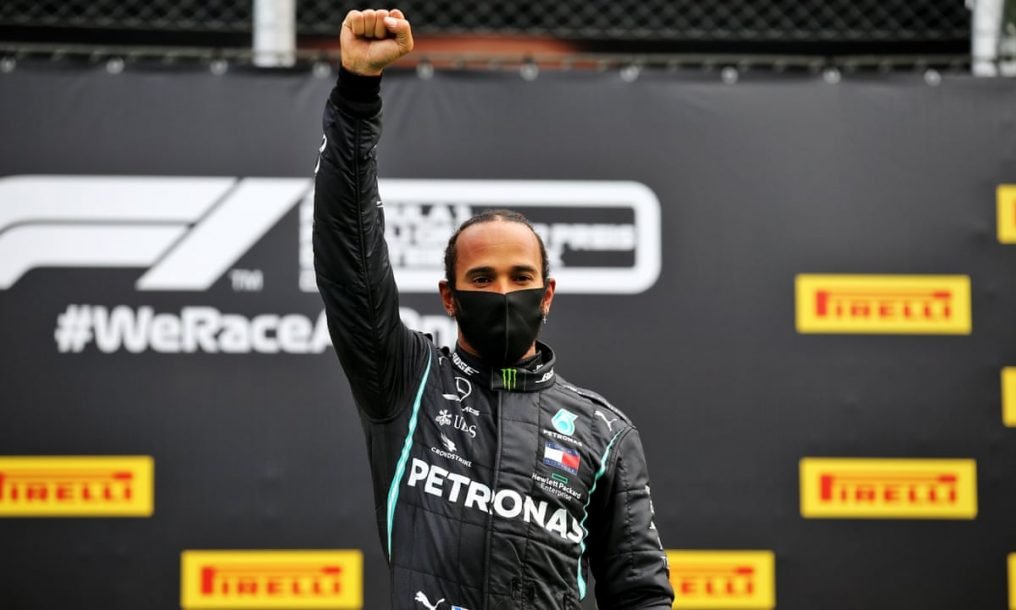 ‘We Race As One’ 2021: What’s next and why Hamilton is the driving force

Thanks to Sir Lewis Hamilton, 2020 was a year where Formula 1 finally acknowledged their lack of diversity. Now the reigning world champion claims the push this year needs to focus on actions rather than not slogans.

This comes after F1 launched the ‘We Race As One ‘ campaign last year, from which they pledge to improve diversity within the series.

On top of the ‘We Race As One’ logo being placed on all their branding, F1 released an anti-racism video that aired at every race before drivers took the knee (or stood) in solidarity against racism, another pledge pushed by Hamilton.

Now the sport has announced that improving diversity will be the core aim of their 2021 campaign and have revealed plans to help improve diverse representation not just in F1 but within the world of motorsport as a whole.

These plans and more were all discussed in a meeting between the F1 drivers and CEO and president Stefano Domenicali during Bahrain testing. 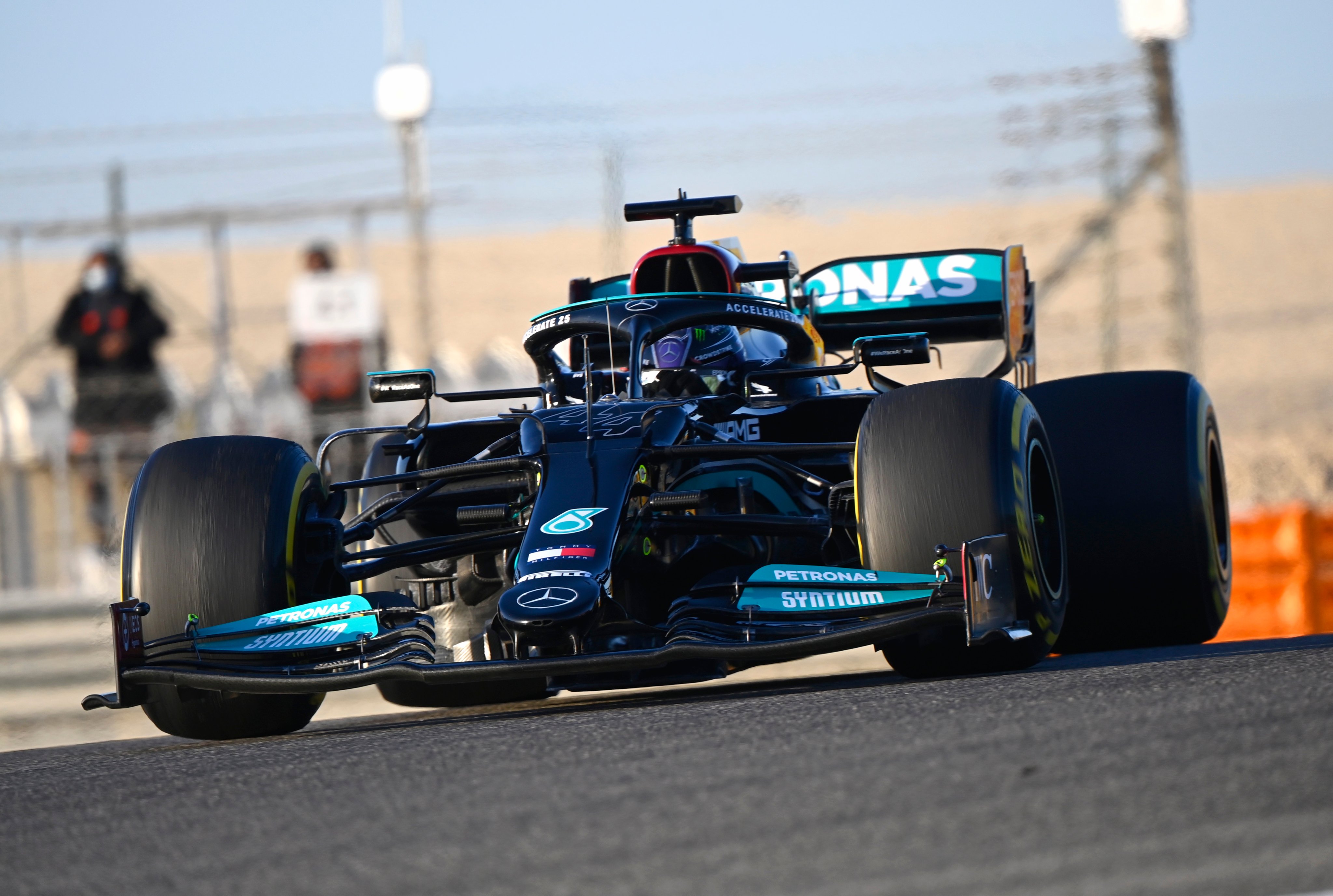 When asked by Autosport about the discussion and plans for the 2021 campaign, Hamilton said: “Stefano has taken the time to sit with us all and be open in terms of having this discussion of how we can work together to improve the sport.

“Last year there were a lot of slogans. Obviously ‘We Race As One’, but action is needed this year. That was something that was spoken to us and was expressed to us.

Hamilton already began to break down the racial barriers of motorsport as he rose through the British junior kart rankings on his way to becoming the first black driver to race in F1, back in 2007.

Yet 14 years later, he finds himself still the sole black driver in a sport he himself describes as being ‘white-dominated’.  His fight for diversity and racial equality isn’t just a reflection of the pledges of wider society but a reflection of his own personal experiences with racism.

It was less than a year into his F1 career when he faced a racial attack by Spanish fans during testing near Barcelona in 2008.

A number of spectators aimed gestures and shouted racist abuse as one group of young men wore blackface, curly wigs and t-shirts adorned with the words ‘Hamilton family’.

Thankfully, we’ve not seen a vile situation like that repeat itself, but that doesn’t deter from the effects an attack of such nature can have, even on F1’s most successful driver.

In 2019, Mercedes boss Toto Wolf described how Hamilton was ‘scarred for life by childhood racist abuse’ in an interview with The Guardian.

He said: “Lewis has a good and mature perspective, but the scars are certainly there. That is not the only motivating factor for him – those scars are a witness of having survived.” 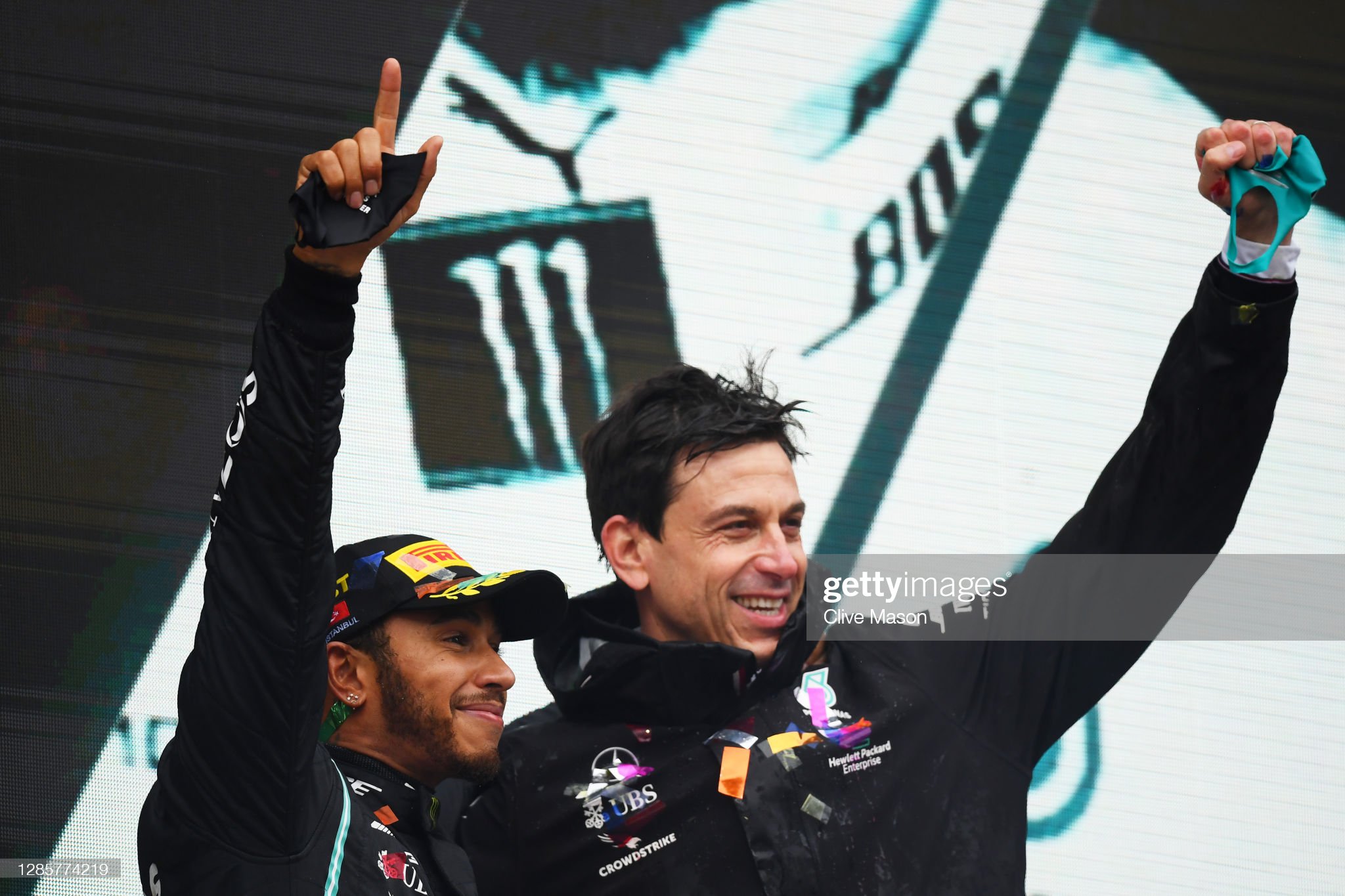 Having not only survived, Hamilton is now the main driving force behind the push for diversity and equality in motorsport, becoming the voice for those who were silenced for far too long.

Hamilton knows all too well what it’s like to face racism and to work in an environment where at times you can feel alone, which is why the 2021 campaign means so much to him.