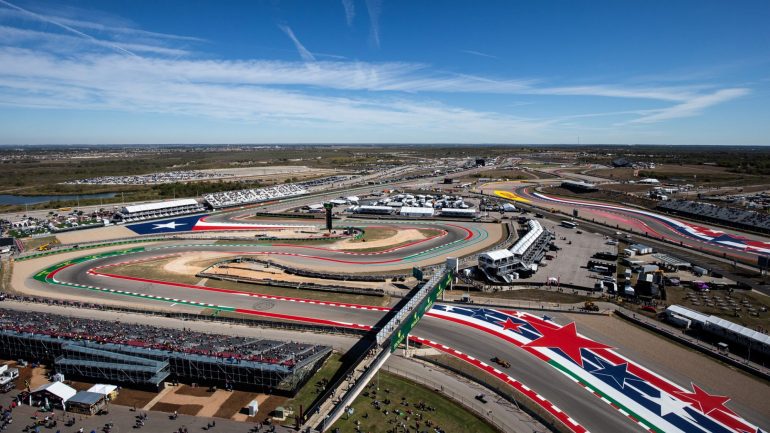 For the first time since 2019, Formula 1 will finally get to race at a circuit that isn’t in either Europe or the Middle East, such has been the pandemic’s impact on the sport.

The Circuit of the Americas in Texas is gearing up to host its ninth F1 race after its omission from the calendar last year – and the stakes have never been higher in Austin.

Usually, by the time the F1 circus arrives in the United States, everybody knows who will be the world champion; Lewis Hamilton has even managed to wrap up two championships at the circuit.

But this year, only an ultimate opportunist would predict who is going to be the eventual winner.

Hamilton and Max Verstappen are separated by just six points ahead of the 17th round of what has been a breathtaking season which has seen the lead of the championship fluctuate constantly.

But which of the protagonists is the favourite heading into the first flyaway race of the year and how could this shape the title picture?

Not since 2012 has F1 seen a championship battle contested by two drivers of different teams slugging it out for the prize.

And what makes Hamilton vs Verstappen even more intriguing is the regularity the two are duelling it out on track – and sometimes coming together.

Heading into Austin, Verstappen holds a slender six-point advantage over his rival, a lead he recaptured after the last race in Turkey.

The Dutchman produced a composed performance in Istanbul to take second behind Hamilton’s triumphant teammate Valtteri Bottas – who picked up his first victory of the year.

Hamilton, meanwhile, had a frustrating day at the same track where he wrapped up his seventh world title last year.

The Mercedes driver – who started 11th after taking an engine penalty – finished in fifth, but believes it could have even been a podium.

He was running in third and was looking to do the whole race on one set of intermediate tyres, until the team decided to call him into pit late on, subsequently dropping him behind Sergio Perez and Charles Leclerc – and leaving Hamilton disgruntled afterwards.

But returning to Austin should give the 100-time race winner reason to be cheerful; Hamilton has won five of the eight races staged at the track and secured two of his seven titles there.

The layout of the circuit should also favour Mercedes, who themselves have won all but one race at COTA during the turbo-hybrid era, with two long straights making the Brackley team slight favourites due to the Mercedes power unit’s advantage over the Honda engine in the back of Verstappen’s Red Bull.

Since the summer break, Mercedes appear to have had the upper hand, despite Verstappen winning at a bizarre Belgian Grand Prix and dominating in front of his home fans at Zandvoort.

A Mercedes powered car has taken victory at the last three races and in Istanbul, a track with a degree of similarity to Austin, the Silver Arrows looked to have a pace advantage.

But with a determined Verstappen and a twisty first sector which should favour the set-up of the Red Bull, only the brave would write off the Dutch driver this weekend.

What else is there to look out for?

Elsewhere, there’s another struggle for supremacy between two goliaths of motorsport: Ferrari and McLaren.

The Woking team looked to have the advantage over their longtime rivals with a sensational 1-2 at Monza, followed by Lando Norris’ pole in Sochi which he couldn’t convert into victory only due to a late downpour which caught out himself and the team – and allowed former teammate turned Ferrari driver Carlos Sainz to secure third.

McLaren then had a difficult weekend in Turkey with Norris only able to finish seventh while Daniel Ricciardo languished outside the points, Ferrari, meanwhile had a much better race.

Sainz produced an overtaking masterclass to recover from the back of the grid to finish eighth while Leclerc drove well to take a very useful fourth, reducing McLaren’s advantage over the Scuderia to just 7.5-points. 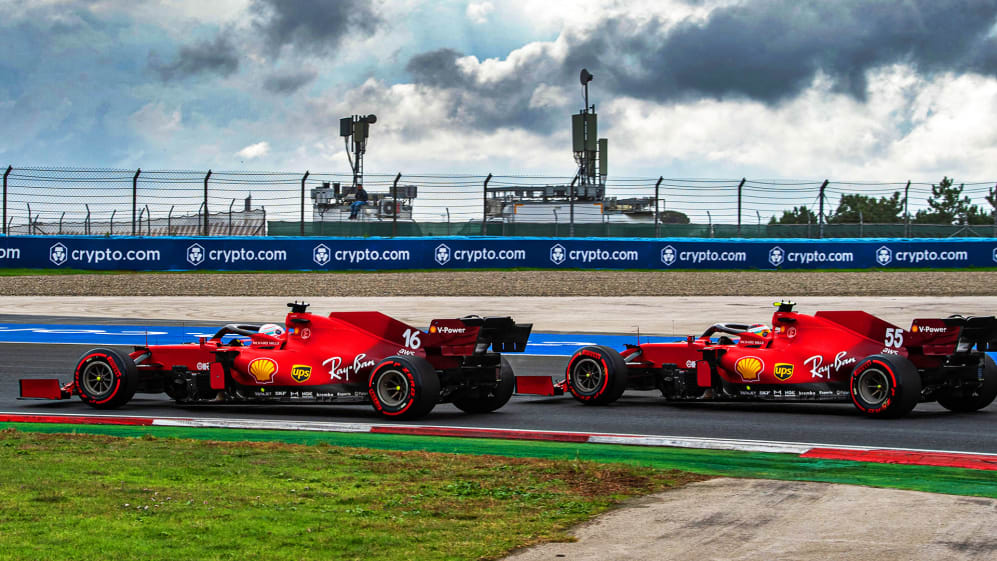 Sainz leads Leclerc by 0.5 points in what is his debut year at Ferrari

Below are all the times you need for the weekend (All timings BST).

By Liam Ploetner1 week ago