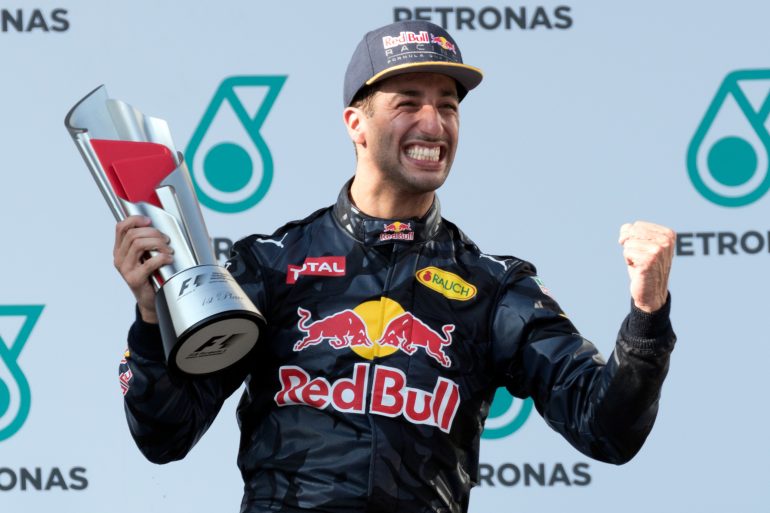 Top 5 Formula One Drivers That Never Won A World Title

Does A World Title Determine A Drivers Greatness?

Over the course of Formula One’s 71-year history, there have only been 35 title-winning drivers. The other 715 have had to embrace careers as second best sportsmen – blessed with incredible talent but ultimately didn’t have the tools to capture their boyhood dreams.

However, among them, are five drivers that I like to call the “What If’s?”. These five drivers did everything in their power to win a world title but ultimately ended up falling short due to circumstances that were out of their control.

When you look up the definition of “unlucky” in the dictionary, two names appear – Frano Selak and Stirling Moss. As one of the founding fathers of Formula One, it’s impossible to believe that this man didn’t retire as a multiple-time world champion. Between 1951-1961, Moss won 16 out of the 66 races he entered, giving him the ninth highest winning percentage in F1 history. He finished 2nd in the driver’s championship 4 times and finished 3rd 3 times – how much more unlucky can you get?

It’s safe to say that David Coulthard wasn’t championship-winning material – especially when you put him on the same grid as Michael Schumacher or Michael Schumacher. Nevertheless, that didn’t stop the Scot from piecing together some impressive performances over the years, finishing 3rd in the title standings 4 times and concluding his 2001 season as a distant runner up. But who knows, if the stars had changed and Coulthard had arrived on the scene 10 years later, it wouldn’t have been a surprise to see him on the top step of the podium on a regular basis.

Nigel Roebuck, a long-time F1 journalist, once said “On his day, Reutemann was quite literally unbeatable”. Quite frankly, Reutemann was beatable but you can defiantly see where Roebuck was coming from on this one. Over 10 years of racing, Reutemann captured 12 wins in an F1 car alongside 6 pole positions. I know, these numbers don’t exactly leap off the page, but his performances did earn him a shot at the title in 1981, where he entered the final race of the season ahead of the pack by one point. The Argentinian qualified on pole but was unable to find any sort of race pace, ultimately losing the title to Nelson Piquet. So, in conclusion, Reutemann was unbeatable on his day, but as it turns out, his day didn’t come along all that often.

No, this isn’t a retirement announcement, Ricciardo’s dazzling white teeth will be back on the grid next season, but in my opinion, his return to the top of the podium has passed. Despite a heroic drive at Monza in 2021, Ricciardo has been in declining form ever since he left Red Bull in 2017. The Aussie came onto the scene as the next hot ticket at Red Bull, finishing 3rd in the title fight in 2014 and 2016. However, the sheer power of the Mercedes proved too much in Ricciardo’s window of opportunity to become of world champion, and no matter what team he moves to next, that window will remain closed.

This is a tricky one. Ever since his move to Mercedes in 2017, Valtteri Bottas has shown glimpses of world championship material. However, it’s going to be difficult to win any title, let alone one where Sir Lewis Hamilton is your teammate. The Finn has finished behind his teammate on almost every occasion, finishing 2nd in the driver’s standings from 2019-2020 and finishing 3rd in 2017 and 2021. In my opinion, we never quite got to see the full potential of the next flying Finn, but his time at F1’s peak has finally come to a close.