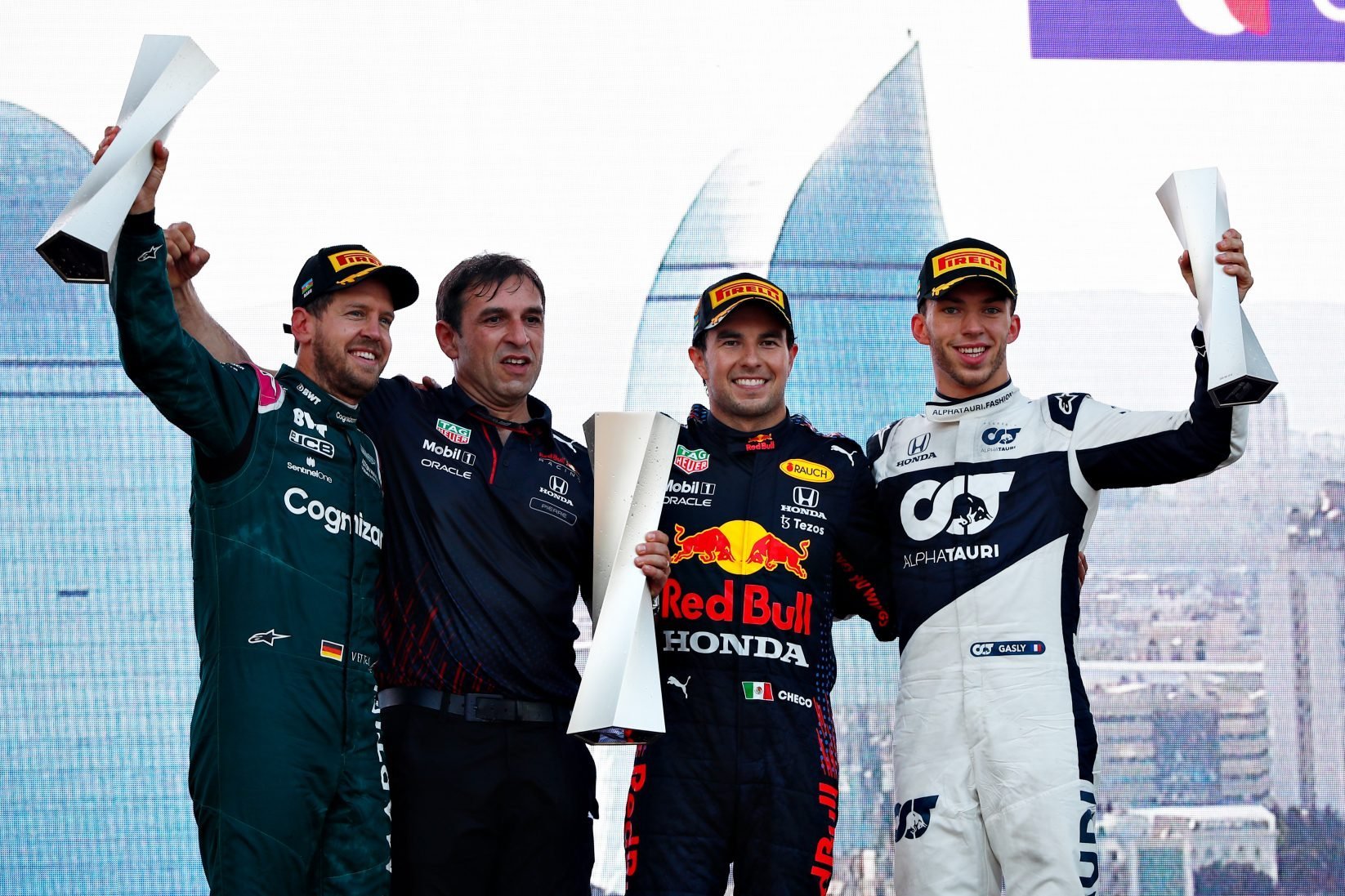 All the drivers on the podium in Baku had been previously fired from their teams but their performance was a good surprise for the sport.

The Azerbaijan Grand Prix provided an unexpected podium with Sergio Perez, Sebastian Vettel, and Pierre Gasly. Once again, Formula 1 proves that redemption is possible and the race is over only when the chequered flag is out.

Gasly, Vettel, and Perez all have something in common: they have been fired by their previous team without any notice. In the middle of the season, through a phone call, and through a hotel wall, Sunday’s podium probably made many teams wonder whether they made the right call in the previous seasons.

This isn’t the first redemption for Pierre, after the especially sweet victory in Monza in 2020. Still, once again the French proves to be in F1 to stay and provides important points for Alpha Tauri, a team that has been taking in 2021 fewer points than what might deserve. Gasly is confirming himself race after race to be not only a solid driver but a proper team leader. Moreover, the battle with Charles Leclerc for the podium showed fans everything motorsport is about: a hard-fought and fun duel, full of talent and search for the limits, but never disrespectful or dangerous for the rival. Who knows if we will see him fight for better positions in the championship soon?

Red Bull might finally have found in Checo a true help to fight for the Championship. If for the first couple of races, even for a bit of bad luck, Sergio seemed to struggle to adapt to Red Bull, finally in Baku the sparkle came out. Perez acted as the perfect second driver, keeping Lewis Hamilton behind with a stunning drive that would’ve probably brought to a Red Bull 1-2. Still, when asked to win, after Max Verstappen’s crash, he was able to bring home his first victory for Milton Keynes and important points in the Constructors’ Championship, with Red Bull gaining a good advantage on Mercedes.

Toto Wolff says Red Bull are “among the favourites” in 2021 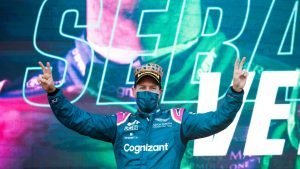 After the terrible 2020 season and a bad start to the 2021 season, finally some relief for Sebastian Vettel. His firing from Ferrari made many believe the German should’ve retired, but once again he proved everyone wrong. In the street circuits, where the driver can actually make a difference, Vettel showed his racecraft and reminded 4 World Championships don’t get won by just anyone. His rebirth will always be important for the confidence of Aston Martin, that in Baku dared with strategies and was rewarded by it.

In conclusion, Baku provided, once again, a spectacular Grand Prix and showed a high level of competitiveness in this season. The boost of confidence for these drivers will hopefully bring to see them on the podium more often, while F1 proves second chances sometimes are good. 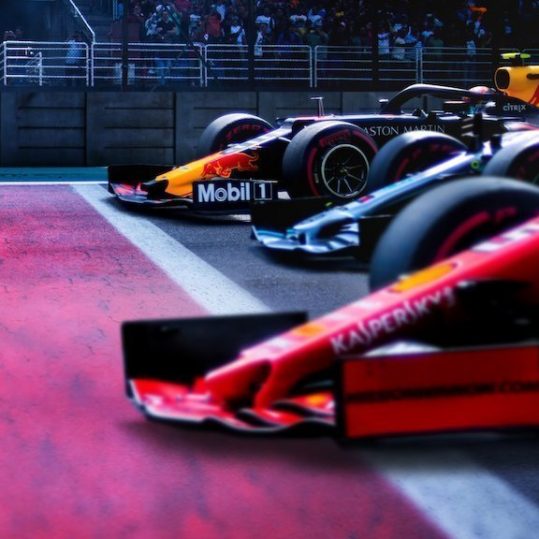 What to Expect from Drive to Survive: Season 3