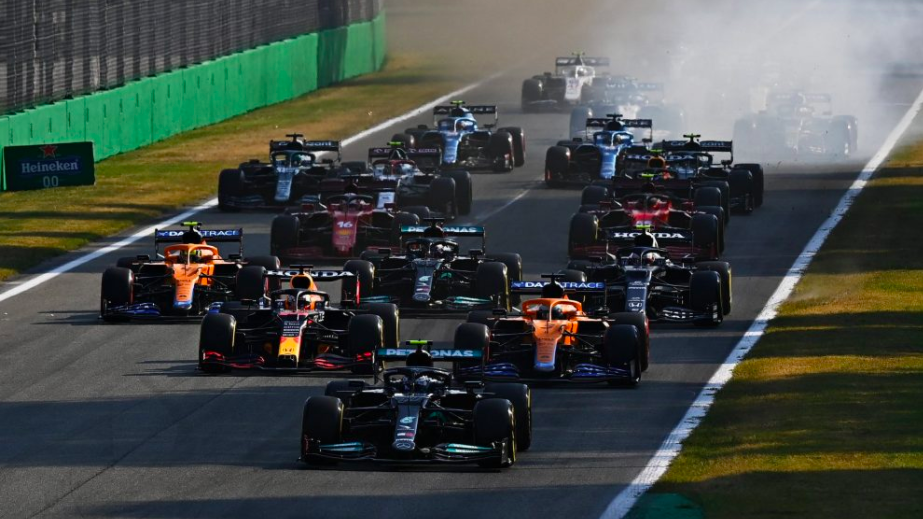 The Importance Of The Halo

It was only introduced a few years ago across racing series.

The Halo is an essential element in open-wheel racing as the system protects drivers in the event of a crash.

The curved bar that sits above a driver’s head has been credited with saving lives within the racing community.

The FIA selects external manufacturers to create the Halo with a specific design to be the same for all teams. It’s positioned around the driver’s head with three points that connect to the vehicle frame. It’s made of titanium weighing about 9kg.

Steffen Zacharias, Germany’s CP Autosport, one of the three manufacturers approved by the FIA as an official supplier for the Halo said, “We had to buy about 10 tonnes of high-strength titanium within one-and-a-half months, and receive it all in time and in perfect quality. The device is made from Grade 5 titanium, which is extensively used in the aerospace industry and is known for its high strength and stiffness compared to its relatively low weight. Fortunately, CP Autosport is well-versed in dealing with the stuff. We have a long history in motorsport, being involved since the 1990s.”

It’s a real welding process consisting of several intricate details along with production technology to ensure safety for the drivers.

Aston Martin’s Sebastian Vettel was the first driver to trial the Halo in an F1 car at Silverstone in 2017. Since the Halo’s introduction, it has received mixed views from many in motorsport. Anywhere from its visual aesthetics to obstructing a driver’s view. It could be compared to when seat belts first came about and were questioned but were eventually accepted as the norm.

Glad the Halo was there 🙏 #F1 #ItalianGP 🇮🇹 pic.twitter.com/VmYiIUhyRa

The Halo has contributed to increasing a driver’s survival rate. This past weekend, we all witnessed its impact on our favourite sport. Hamilton admitted that it saved his life and neck after the heavy crash with Max Verstappen at the 2021 Italian Grand Prix. Lewis felt fortunate as his head was hit but the halo prevented it from being much worse. The seven-time champion will work with his personal physiotherapist as well as seek a specialist to make sure things are in order ahead of the next race in Russia.

McLaren car launch:Images and press release of the MCL35M

Social media discussions regarding the Halo highlighted what if it was another driver. Height comes into play.

Stolen from someone else, but unfortunately it isnt, a good point raised tbf pic.twitter.com/fyIDZEk67s

The Halo was given credit for saving a handful of drivers. Last year when Romain Grosjean smashed into Daniil Kvyat’s car and went full-on into the barriers at the Bahrain Grand Prix. The car came apart but the halo made contact with the top of the barrier which protected the driver’s head from heavy impact. Prior to that, Alex Peroni airborne car crashed at a 2019 Monza Formula 3 event. Then of course when Charles Leclerc’s halo hit Fernando Alonso’s airborne McLaren at the 2018 Belgian Grand Prix.

Despite the initial criticism about how it would disrupt circuit racing, it’s safe to say that the Halo has helped keep all of our favourite race car drivers alive. It’s been a useful addition to the sport.