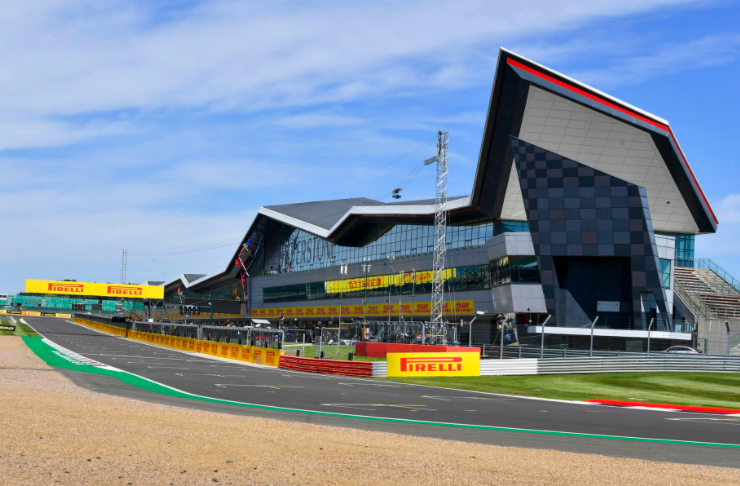 The international all-female single-seater series is heading home to the UK.

As the driving talent pool expands, this week we’re highlighting five female Brits who will soon showcase their skills at Silverstone.

With an aim to inspire young girls, these five women joined official teams and are improving their racing experience and expertise.

Abbie was scouted to be a Test Driver on the Amazon TV show, The Grand Tour. To be recognised for racing in that way, it’s a clear career highlight. Eaton’s entered one race with her highest race finish as 15th. The Northampton driver is on the Ecurie W team sitting in 11th with 8 points in the driver standings.

With racing passion, Jessica became a pro stunt driver with Fast and Furious and the James Bond film, ‘No Time To Die’. Talk about driver development, Hawkins is on point having entered 7 races with her best race finish as 7th. The British Open Champion is on the Racing X team and in 18th for the driver standings.

Growing up in a racing family, Sarah showed her continued success securing second during the W Series Austria opener. Since then, Moore’s gained good pace on the track and impressive points on the Scuderia W team. She’s second in the driver standings with 30 points.

Forza Ferrari As Their New Simulator Is Ready

Starting racing early at the age of six, Alice eventually became the first woman to score points in the GP3 Series in 2012. This season, Powell powered through to win the first W Seris Austrian Grand Prix. At 28, Alice achieved 5 podiums and has entered 7 races. Holding one W Series championship title, her highest finish is 1st. Representing Racing X, Powell’s position is third with 29 points in the driver standings.

Former British karting champion is set to make her W Series debut. Having Alice Powell as a mentor has guided her well to this moment. She will join the Puma W Series team this weekend.

Let’s get ready for round 3 at the British Grand Prix! Find out where to watch where you are here.