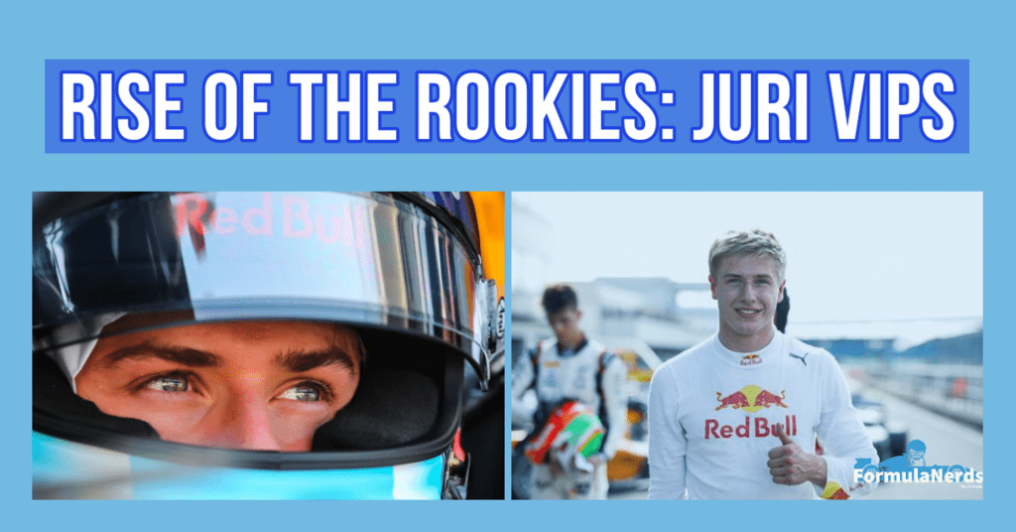 Rise of the Rookies: Juri Vips

The young driver programme at Red Bull Racing has always been considered one of the strongest in the paddock, with the likes of Max Verstappen, Sebastian Vettel and Daniel Ricciardo all coming through the programme run by Dr Helmut Marko – head of the team’s driver development. In recent years however the success of this programme has decreased, with talented drivers such as Brendon Hartley, Pierre Gasly and Alex Albon all failing to secure a long-term drive with the Red Bull outfit, despite looking promising in junior team, Alpha Tauri. This driver crisis for Red Bull prompted them to sign Sergio Perez for the 2021 season, the first time a driver outside the driver programme was signed to the team since Mark Webber in 2007.

One exciting prospect giving Red Bull hope for the future is current F2 competitor, Juri Vips, driving under an Estonian flag. In this article, we will be exploring the career of Juri Vips today and analysing if we think he has the potential to be Red Bulls next top star.

Juri Vips was born in Tallinn, the capital city of his native Estonia on 10th August 2000. He started karting at the age of 11, winning the first-ever championship he entered, announcing his name on the karting circuit. The two following years were also a success for Vips, as he finished 3rd and 1st before moving up the karting ladder. 2014 saw him win another championship in karts and, despite a slightly disappointing season in 2015, he made the move from karts to cars in 2016, making his debut in the Italian F4 championship. 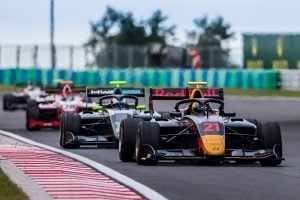 His debut season was a great success, finishing 5th in the championship with 140 points and getting his maiden win in the final race of the season, his efforts good enough to earn the title of rookie champion and a drive in ADAC F4 the following year, as well as some stand-in drives in the Italian F4 category. His ADAC campaign was also a successful one winning the title in the final race of the season after a year-long fight with teammate Marcus Armstrong.

September 2017 saw Vips get his first taste of Formula 3 action and machinery as he filled in for Peter Florescu for the final round of the FIA F3 European championship, finishing 21st, 12th and 12th in the three races, a good showing for the teenager. 2018 saw Vips gain a full-time seat in the championship driving for Motopark, with British driver Dan Ticktum as his teammate. 4 race wins and 8 podiums saw him finish 4th in the Championship, with current F2 champion Mick Schumacher winning the title.

2018 was also the year the Estonian’s place on the Red Bull junior team was confirmed, meaning he would be managed by Dr Marko and would have Red Bull branding on his overalls and in some cases his car livery. 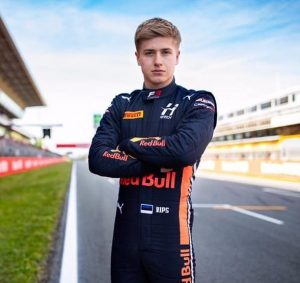 The next couple of years were rather sporadic for Vips, with a full-time drive in Super Formula being balanced with some stand-in drives in FIA F2 and his test and reserve role with Red Bull Racing. His efforts in all three positions, as well as his success in the 2020 young drivers test for Red Bull, where he posted the 6th quickest time, were enough for Vips to earn a full-time F2 drive for the 2021 campaign, it is expected he will race for Hitech, but at the time of writing this is yet to be confirmed. Vips is a driver who remains quiet off track, not making headlines, making him quite an attractive prospect to teams such as Hitech, who had a 2020 F2 campaign filled with controversy. Not naming any names.

It remains to be seen how successful Vips will be in the future, but he has a solid junior career behind him, standing him in good stead. He will be hoping for a successful 2021 campaign but with his success in every series he has competed in I feel Vips will be a breath of fresh air for Red Bull in the years to come, and I firmly believe he will be in with a shot at an F1 drive in 2022 or 2023.