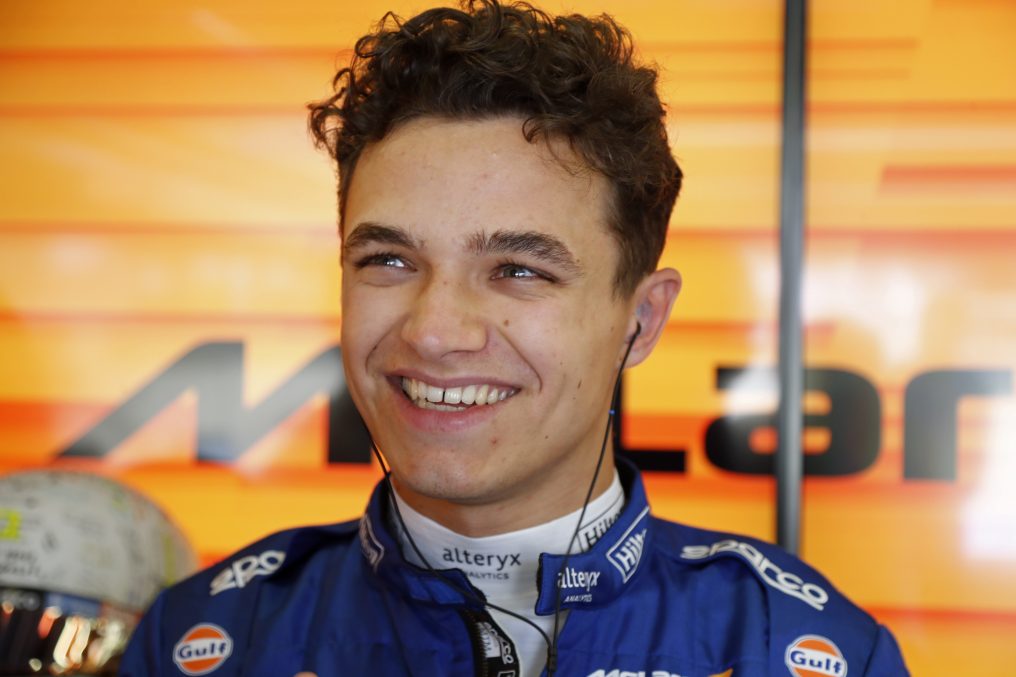 Lando Norris has been on fire this season so far.

The British driver is one of the most popular on the grid and he’s certainly winning over F1’s hardcore fanbase.

But how big of a Lando fan are you?

Take the quiz below to find out!

Starting off at the very beginning, from which UK city does Lando Norris hail?
Brighton
Birmingham
Bristol
Bath

Norris also has heritage from which country?
Belgium
The Netherlands
France
Germany

In 2016, Norris ventured to which country to compete in the Toyota Racing Series?
Japan
Australia
New Zealand
Italy

Which team did Norris drive for in F2 during the 2018 season?
DAMS
Campos
Trident
Carlin

Where did Norris finish in his only full season in F2?
1st
2nd
3rd
4th

How many podiums does Norris now have?
Two
Three
Four
Five

What is the only race Norris retired from in 2020?
Eiffel
Tuscan
Portuguese
Turkish

Norris' run of points-scoring finishes was ended at the Hungarian Grand Prix, but how long was the streak?
10 races
12 races
15 races
17 races

And finally, where does Norris currently sit in the drivers' standings?
3rd
4th
5th
6th

How well do you know Lando Norris?

All image credits: f1.com (unless stated)