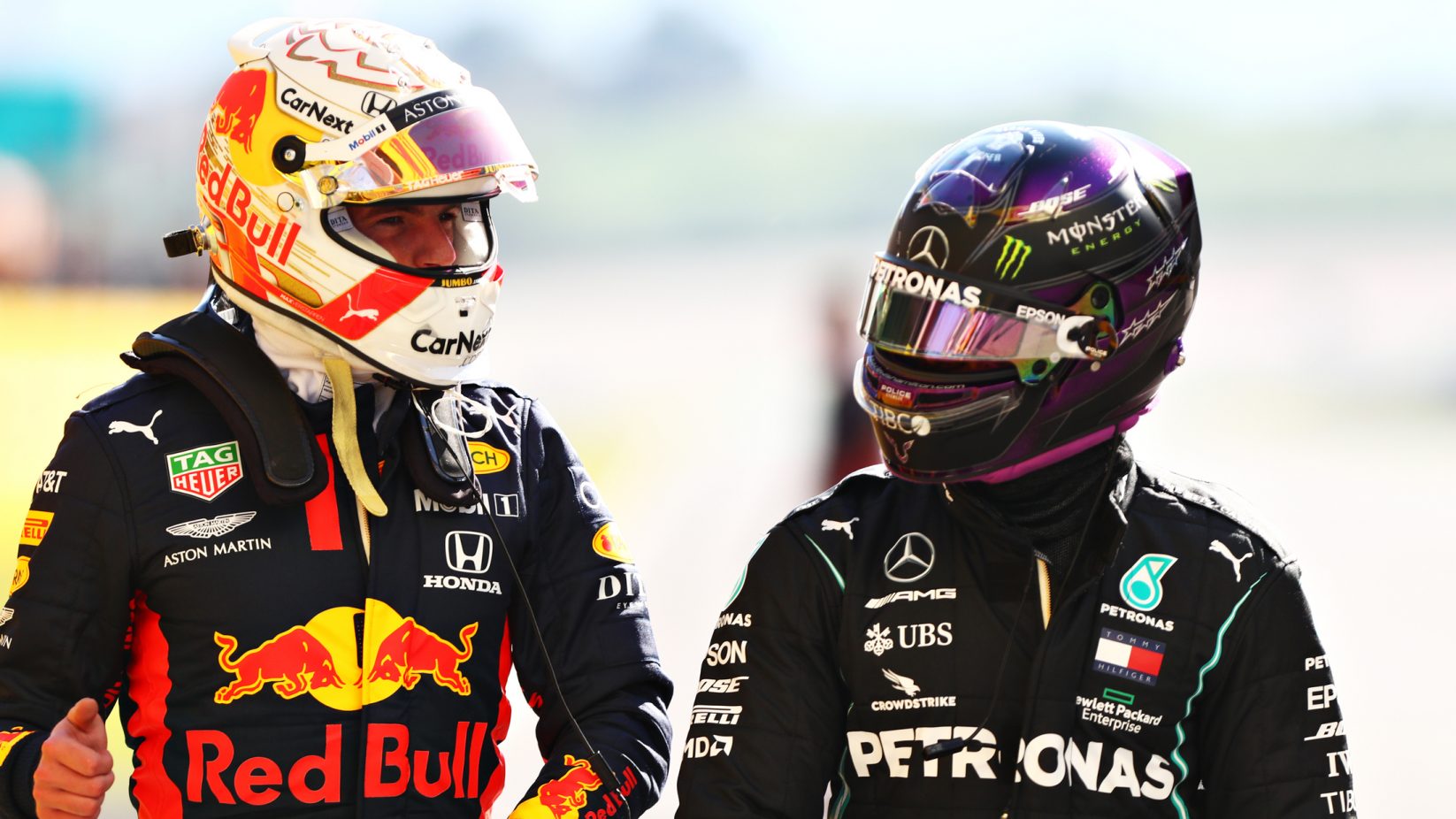 QUIZ: Have you been paying attention this year?

Plenty has happened so far, but what can you remember?

We’re already five races into what has been a brilliant season so far of Formula 1; unpredictable podiums, shock pole sitters and a championship battle – this year has had a bit of everything.

So how good is your memory? Have you been paying attention?

Take our quiz and find out if you’ve been keeping a close-eye on this year’s action.

Could there be a new team entering F1? 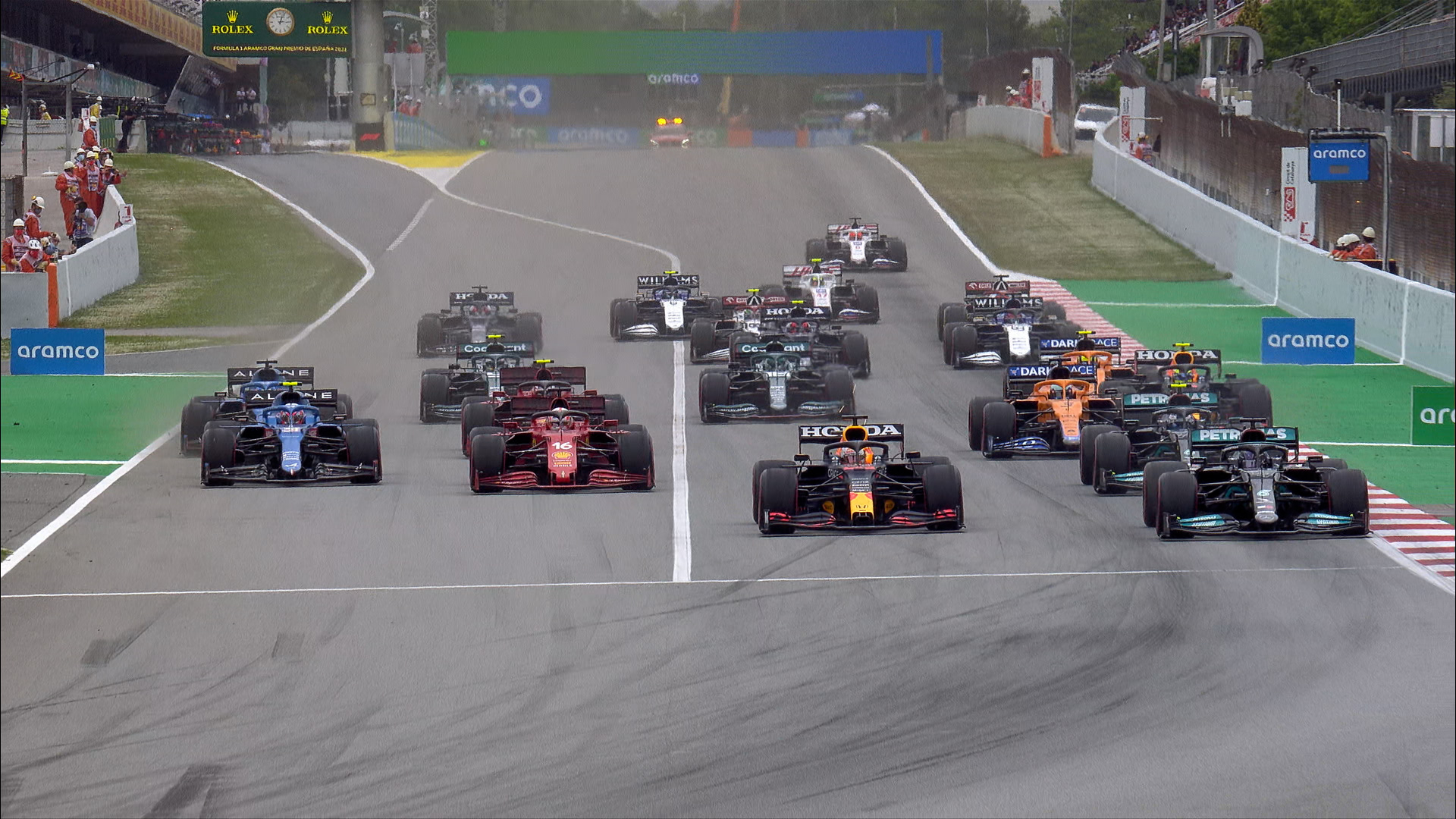 Which of these drivers failed to get out of Q1 at this year's season opener in Bahrain?
Daniel Ricciardo
George Russell
Kimi Raikkonen
Yuki Tsunoda
Esteban Ocon

Sergio Perez charged through the field in Bahrain after having to start from the pitlane, finishing behind only Lewis Hamilton, Max Verstappen, Valtteri Bottas and who else?
Charles Leclerc
Lance Stroll
Lando Norris
Carlos Sainz
Daniel Ricciardo

The next race at Imola was full of incident, and one particular collision saw Nikita Mazepin collide with who on the opening lap?
Kimi Raikkonen
Nicholas Latifi
Mick Schumacher
Fernando Alonso
George Russell

Where did Lando Norris qualify for the first three races of the season?
5th
6th
7th
8th
9th

Daniel Ricciardo had a torrid return to Monaco, where did the Australian finish the race?
10th
11th
12th
13th
14th

At which race did Pierre Gasly score his best result of the season so far?
Bahrain
Imola
Portugal
Spain
Monaco

Which of these teams currently has the most constructors' championship points?
Alpha Tauri
Williams
Alpine
Aston Martin
Alfa Romeo

Quiz: This season so far 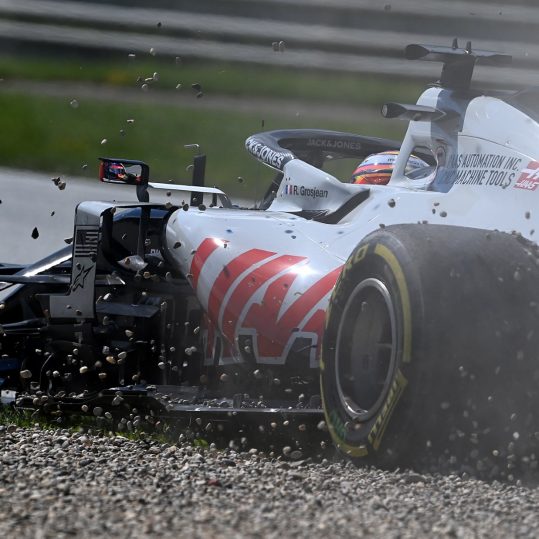