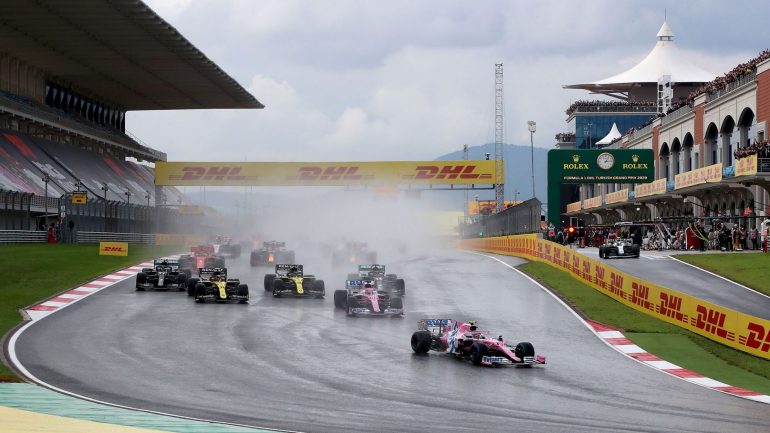 QUIZ: Can you remember the 2020 Turkish Grand Prix?

We are heading to Istanbul Park for Round 16 of the Formula 1 World Championship on the 5.338km circuit.

Last year saw one of the craziest weekends in the season which saw mixed grids and driver’s spinning left right and centre!!

By Liam Ploetner14 hours ago

See how well you remember what happened last year in Turkey!

When was the last time Formula 1 had visited Istanbul Park prior to the 2020 race weekend?

Whose birthday was it on Friday practice?

All the drivers were struggling, but what were they struggling with?
Their tyres
The weather
The track surface
Issues with the car - engine, hydraulic, etc.

In the battle for second, what happened to Verstappen?

Who was George Russell battling, which in the end made him go wide off the track?

It is no secret, Valtteri Bottas did not have a good time in Turkey.

But how many times did he spin on the track during the race?

Lewis Hamilton claimed his 7th World Championship here at the Turkish Grand Prix, equalling Michael Schumacher's record! But how many numbers of wins was this for Hamilton?

In the last lap drama, which two drivers completed the podium places in the correct order?

Who took the fastest lap of the race?

Can you remember the 2020 Turkish Grand Prix?