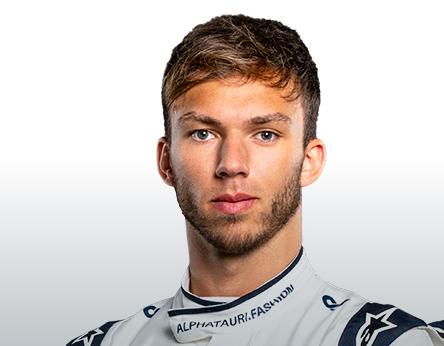 Recently Pierre Gasly gave it everything while starting 11th on the grid at the British Grand Prix.

Hailing from Rouen, he even had the third fastest lap with a time of 1:30:266 at an average speed of 234mph at Silverstone.

The Frenchman was fierce to reach ninth but during lap 47 had to pit due to debris by turn seven on the track.

Pierre explained, “Honestly, I have no words. We were in the points right until the end, then unfortunately I had a puncture and had to box with five laps to go. It’s very frustrating to be coming away with no points after today’s race. ”

He has been in motorsport for a long time.

Gasly expressed, “There are still some positives to take away though, as, after quite a difficult weekend, the pace when I was alone in the middle of the race today was quite good, once I’d managed to clear the traffic. ”

Pierre is progressing well with 39 points and sitting ninth in the driver standings. His highest grid position was 4th. Gasly’s got what it takes. He understands car conditions and the pace necessary to do better.

This is the first time he hasn’t scored points for the team. AlphaTauri has 49 points sitting fifth in the constructor standings.

Jody Egginton, AlphaTauri technical director said, “In the race, we managed to use the strategy to extend our first stint on the Mediums, which worked out quite well and allowed us to jump some competitors with both cars. This allowed us to be in a good position to fight for the points with Pierre. Pierre looked quite strong against the Alpine’s and Stroll, however, it’s quite difficult to overtake here. Unfortunately, Pierre then picked up a puncture from debris on the track and was forced to pit for Softs near the end of the race, taking him out of the points.”

At 25, Pierre has entered 74 Grands Prix and been on three podiums. He has finished in the top 10 at almost every race this season so far. The only exceptions were Bahrain, Styria, and Great Britain.

We’ll see something good from Gasly at the Hungarian Grand Prix. The next race weekend is 30 Jul-01 Aug. Roll on round 11!