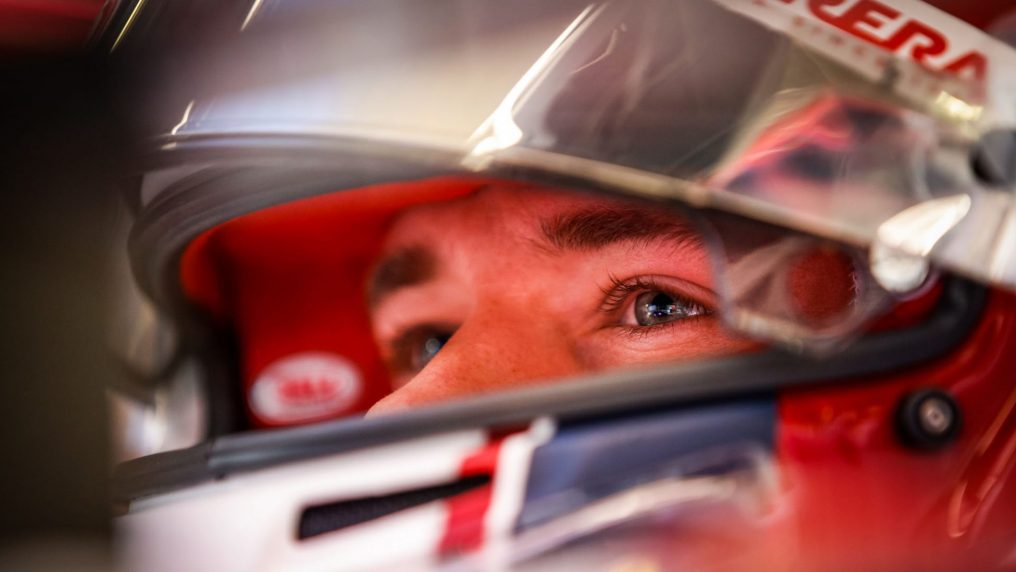 One seat, three options – who completes the 2021 grid?

The announcement of Alexander Albon partnering with Nicholas Latifi at Williams next year leaves just one vacancy to be filled in 2022.

The only seat realistically available is at Alfa Romeo alongside Valtteri Bottas, who was confirmed to be driving for the Swiss team earlier this week, losing his Mercedes drive to George Russell.

There seem to be three potential candidates for the Alfa Romeo slot, but who is most likely to get it?

The easy choice for Alfa Romeo is to retain Giovinazzi for next year; The Italian joined the team on a permanent basis back in 2019 and has since scored 19 points.

With the retirement of Kimi Raikonnen at the of the year, some continuity could be useful for the team with the vast regulation overhaul next season in mind.

Giovinazzi has shown flashes of potential during his three years at Alfa Romeo, particularly with his often lightening race starts.

The Italian is having a decent season so far, and despite trailing Raikonnen in terms of points, he has out-qualified his Finnish teammate 8-4 as of the Dutch Grand Prix.

Giovinazzi is also a Ferrari Academy driver, and there is a deal between the two teams that states the Scuderia control one of the seats at Alfa – meaning Giovinazzi’s future is ultimately in the hands of Ferrari.

But for now, it feels like he’s a man driving for his future in F1 and this could be his final year in the sport.

The most heavily linked driver to Alfa Romeo over the last week has been De Vries.

The Dutchman, who is currently a Mercedes test driver, became Formula E champion in August – adding to the Formula 2 championship he won back in 2019.

De Vries is actually the only winner of the modern F2 series who has not progressed into F1 the following year.

He’s certainly a man deserving of a chance at the top of motorsport, but with De Vries being a Mercedes driver and Alfa Romeo being the customer team of Ferrari, this could lower his chances of a drive next year.

But his talent is undeniable, being successful at almost every level throughout his career and this could be his big opportunity.

The final option is Alfa Romeo reserve driver and another young Ferrari prospect in Ilott.

This season, Ilott has made a few appearances in practice sessions for Alfa Romeo and has produced a good account of himself.

But discussions about Ilott have seemed to quiet down with the emergence of De Vries.

Team boss Fred Vasseur also said they would prefer to hire a driver with experience, which despite Ilott’s familiarity with the team, might be an issue for Alfa Romeo especially with Giovinazzi still being an option.

Ilott looked like the favourite to drive for the team last season, but a year later his possibility of reaching F1 seems unlikely.

The 22-year-old also made his Indycar debut last weekend, which could be an indicator of where his future lies.

Who do you think will complete the 2022 grid?