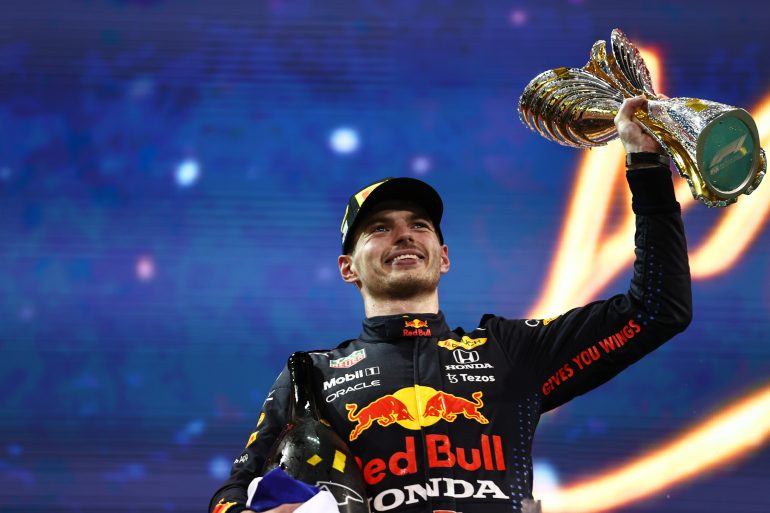 On another level: Max Verstappen’s 2021 season proved his growth

At this point, it’s written in history: Max Verstappen is the 2021 Formula 1 World Champion. At only 24 years old, the Dutchman has conquered a place in the record books but more importantly, the Lion proved why Red Bull was right in betting on him since he was 17.

Max Verstappen didn’t have an easy life in his first years in Formula 1. The direct switch from Formula 3 to Formula 1 brought him to make mistakes at the pinnacle of motorsport, whereas colleagues had time to learn in the feeder series. Until now, it’s all known past. The Dutch Lion was deemed as too aggressive, too reckless, too dangerous, and so on.

In 2021, only a fool would dare say that Max Verstappen is the same driver as he was in 2018. Not only he’s older, but the Dutchman is also wiser, calmer, apparently mentally indestructible. Although Verstappen’s talent has never been in doubt, weekends as Turkey 2020 had been the shadow to what could be, wondering how the Dutchman would’ve handled pressure when fighting for the Championship.

After his first Championship’ win, the hypothesis is that Verstappen’s mistakes at the beginning of his F1 experience have contributed to the creation of the cold driver we see on the track. Since he was 17, Max has been often under an enormous amount of criticism by the press, the Circus, and the fans. So much so that when in 2021 everything could’ve made him crumble under pressure, Verstappen seemed overall unbothered by the amount of attention and comments he was receiving, not because he wasn’t seeing them but because for the last seven years he had grown used to it.

Verstappen didn’t just learn to not listen to the bad stuff, he learned not to listen to the excessively good side as well, creating a driver that is equally confident and self-critical. More importantly, he learned that mistakes happen so instead of the spiral of the 2020 Turkish Grand Prix, in 2021 the few errors that he made resulted in a lesson for the next session without compromising anything else.

Lewis Hamilton’s 2020 dominance has also been of particular importance for the development of the new World Champion. The past season has been regarded as boring by Verstappen but there’s reason to believe it was more than that.

The RB16 didn’t have a chance to win against the W11 last year. Even dragged by an incredible amount of talent, Verstappen has often been too far away from Hamilton to try to win and too distant from the midfield to worry. A scenery that somehow presented itself during the last races of the 2021 season and that’s when Verstappen’s experience came in.

At ease in bringing home what was possible, the Dutch Lion never finished outside of the top 2 in 2021 despite when he retired and the disastrous race of Hungary, where he drove with basically half a car. The Mercedes previous dominance taught Max that sometimes winning isn’t a possibility but it’s important to avoid any useless risks created by frustration: the “robot” we saw on the track in 2021 was created.

Moreover, Abu Dhabi was arguably won by Verstappen because he never allowed Lewis Hamilton to have a big enough gap to pit without losing the position, and, once again, it’s a lesson taken by 2020. When winning didn’t seem possible, alternative strategies and the “keep pushing” mentality kept the battle alive. Verstappen’s boredom in 2020 was transformed into racecraft and consistency in 2021.

The greatness seen on the track could be described and discussed more because the battle with the 7-times World Champion really pushed the Dutchman to discover a whole new level of driving but the final conclusion is that if, as sustained by Max Verstappen he is not yet at 100% of his potential, fans are in for a ride with a Champion that proved to learn race by race and season by season, letting non-winning shape him into a winner.