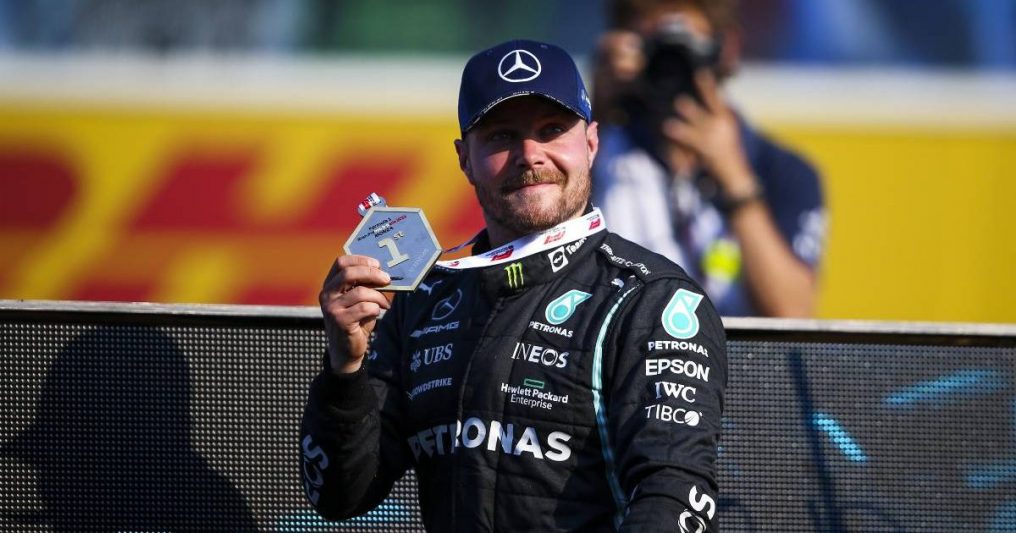 Many will remember Monza 2021 for being the first McLaren 1-2 since 2010. Many will remember it for the collision between championship contenders Max Verstappen and Lewis Hamilton. But, the Italian Grand Prix weekend was also one of, if not the best of Valtteri Bottas’ career. Allow me to explain…

Let’s start on Friday. With it being a sprint qualifying weekend this saw the traditional Friday qualifying take place in the evening. This weekend was Hamilton’s turn to get a tow from his teammate. During the first flying laps, Bottas was at the head of the field. Monza is the one circuit on the calendar where a tow can make the difference between pole position and P10. Despite this, Bottas managed to finish the first flying laps of Q3 in the middle of the pack.

The plan was, he would do the same the second time, but then he said ‘if I have a tow I can go three tenths quicker. Many rolled their eyes at this point, assuming he was incapable of beating the rest of the field. Well, proving the critics wrong, Bottas put in quite possibly the best lap of his career to qualify P1. Taking the title of speed king at the temple of speed. What an accolade.

Despite proving that he was outright quickest on Friday, social media was immediately full of hate for Bottas, saying he wasted his time as he’ll bottle the start anyway.

He proved them wrong.

He had a sensational launch off the line, maintaining the lead while his teammate dropped backwards. From then, he never looked backwards, in the end taking a commanding ‘win’ and gaining three championship points, more than Max and Red Bull.

But, despite all of this, it was Sunday where I think Bottas really stood out. He took an engine penalty so had to start P20, but was helped out by the non-starting Tsunoda and Gasly having a pit lane start.

P20 to P3 would be very impressive on any weekend, but this was a weekend where some of the best overtakers on the grid struggled, he really stood out. He breezed past all the lower order cars, and even the top order posed no major issues, he did this at a rate of knots and was able to reach the podium.

There has been a lot of talk that the 1-year contracts that Mercedes put him on added unnecessary pressure, and this is definitely backed up by his performance this weekend. The first ‘pressure free’ weekend, he’s the best driver by a country mile.

If Bottas can carry this momentum through the rest of 2021, he will have solid foundations to start his new journey with Alfa Romeo.