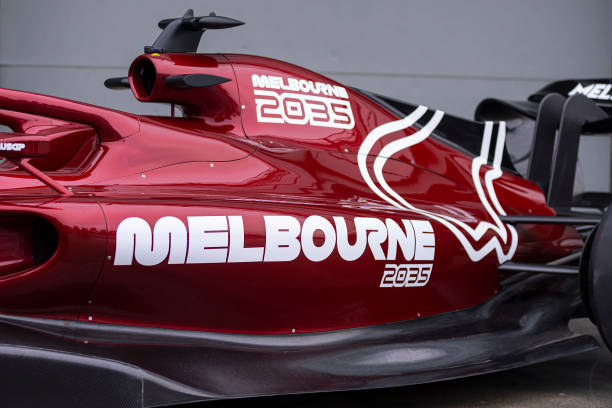 Is it a bad idea for junior series to go down under?

Formula 1 recently announced a new deal with Albert Park that will see the championship and its support series compete there until 2035. As organisers try to cut costs for junior drivers, is racing in Australia a step too far?

It is no secret that motorsport is an expensive industry. From karting all the way to Formula 1, funding is a crucial element.

Drivers often search for sponsors to support their careers, but this is not always possible. Many have spoken out about the high costs, with Lewis Hamilton referring to the sport as a “billionaire boys’ club”.

It’s not yet evident whether the benefits of racing in Australia outweigh the financial pressure the junior series will endure.

These included lowering logistic and freight costs, as well as charges for engine leasing. In addition, the calendar featured more races at fewer venues, again intended to keep F2 and F3 affordable.

At the time, Michel said: “One of our core values since the launch of the GP2 Series back in 2005 has been costs control. Today, more than ever, it has to be at the heart of our strategy.

“The measures we are announcing here are crucial as they have an impact on the way both championships operate, but also on the calendar and the race weekend timetable, hence the sporting regulations.

“We strongly feel that this has to be done and put in place as quickly as possible to ensure the stability of both Championships in the years to come.”

The financial backing drivers require increased in recent years, with figures like Toto Wolff commenting on the issue.

“What I think we can do is make sure that grassroots racing becomes more affordable, so kids that haven’t got any financial background can actually be successful in the junior formulas,” said Wolff last year.

“That is totally absurd, [and] needs to stop, because we want to have access. I think we need to give access to kids that are interested in go-karting, the opportunity to race for much more affordable budgets.”

Prior to 2017, GP2 was the primary junior series. The series nurtured incredible young talents ranging from Lewis Hamilton to Karun Chandok.

Going back eight years to 2014, it was clear even then that cost control was critical. In order to tackle this, Michel announced changes to the calendar ahead of the season.

He said: “In our effort to cut freight costs, we have decided to keep the same number of events as we did last season and to only maintain Sakhir and Yas Marina as overseas rounds; each opening and closing our season.”

The championship axed tracks in Malaysia and Singapore to reduce the money needed to keep the series afloat.

If it was obvious back then that holding multiple races overseas was too expensive, then why add Australia to the calendar now? Costs have only increased since then, making this decision seem thoughtless.

Yesterday’s announcement revealed that F2 and F3 would join Formula 1 in racing in Melbourne from next season.

F2’s most recent champion came from down under, and two Aussie drivers currently compete (Jack Doohan and Calan Williams). This meant that the news was largely met with joy – Michel said that he is “extremely happy” with the move.

Whilst it offers the opportunity for drivers to gain experience at a different track, this does not justify the costs. It’s already expensive enough for racers to compete, with the estimated costs going into the millions. If the junior series are serious about keeping racing affordable, then heading to Australia contradicts all previous efforts.