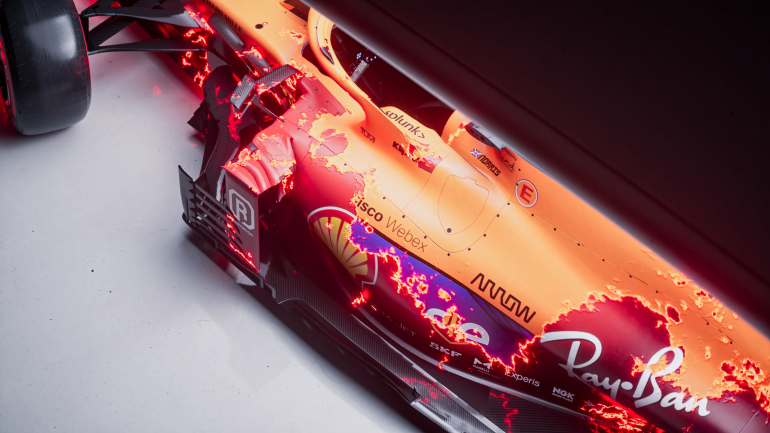 Last week, an artist simply adding his ‘contribution to the new season hype’ for Formula 1 in 2022 saw his video go viral across social media.

The effective trailer for the new season received 10,000 upvotes on the Formula 1 subreddit and more than 1 million views on Twitter, and we were fortunate enough to have a chat with the man responsible for its creation.

As you can find out on his website, Tim Kikkert is a 23-year-old 3D Artist based in Utrecht, The Netherlands.

His biggest passion and knowledge is 3D Design and animation, and he spends his days learning more and more software and workflows to not only deliver products at a faster pace, but also to achieve some “jaw-dropping” quality.

He certainly achieved that on his 2022 trailer, so we asked him some questions about how he went about creating it and, of course, his love for F1. 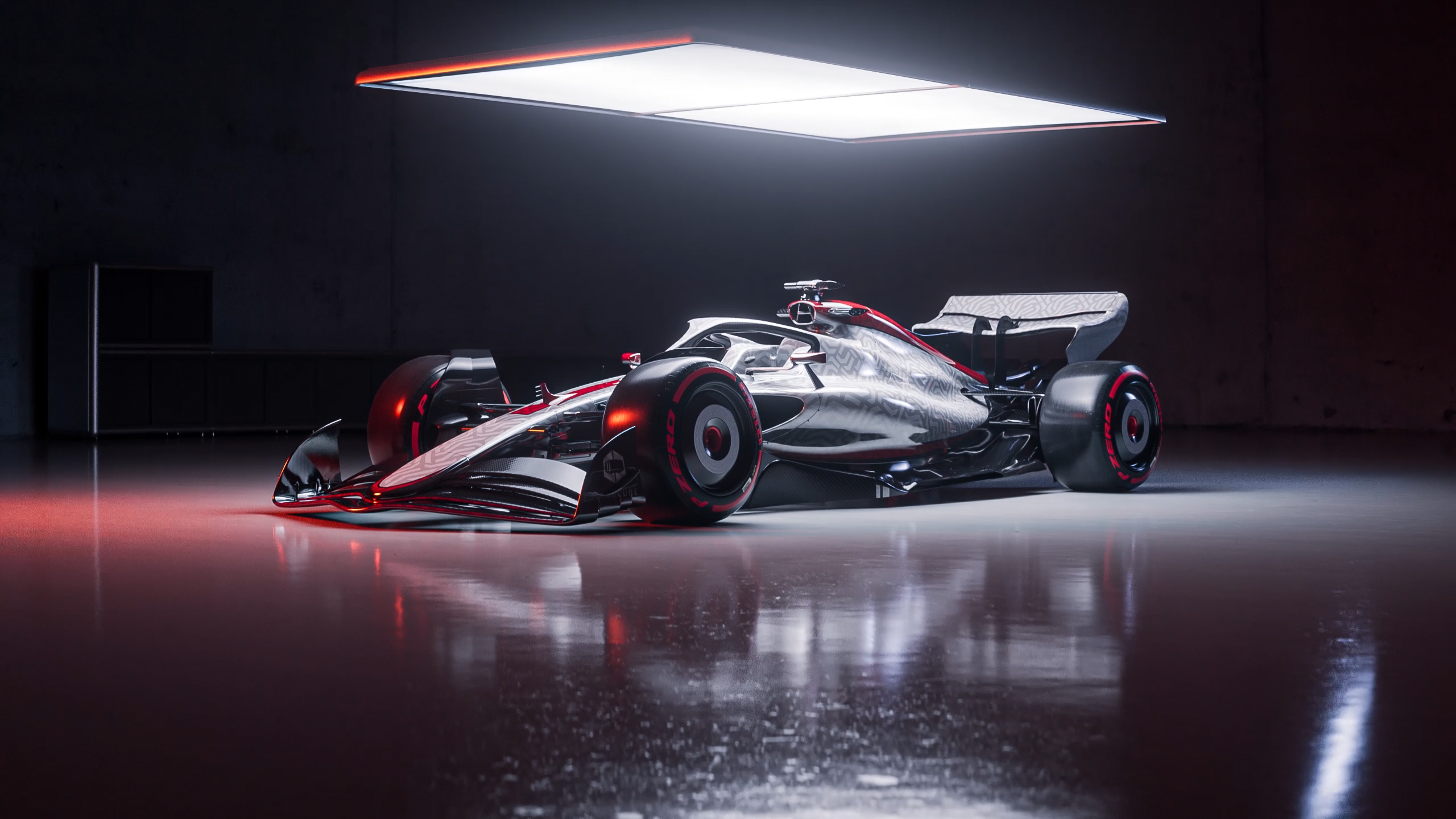 – How long have you been interested in Formula 1, and how did you first get into it?

I’ve been interested in F1 for as long as I can remember. Even when I was about 4 years old my dad always used to watch it and it was always on the TV during the weekends.
Of course I didn’t really know a lot of the sport at that age, but I simply loved the fast-looking cars going along the circuit.
I think I started watching full-time around 2012/2013. From that year on I haven’t missed a single race!

– Considering you’re Dutch I can probably guess the answer…but who are your favorite driver(s) and team(s)?

Max Verstappen of course haha! But that’s also because I’ve been a Red Bull fan all my life. Even back in the days when they raced under the Jaguar name I simply liked them the most because I thought the car was the prettiest. (I was about 4.)
Naturally I got hooked with the underdog story that suddenly soared into dominance and cheered Vettel on in his winning years.
But when all of a sudden a seriously skilled Dutch driver started driving in the Red Bull family it felt like it was all falling into place.
This year definitely felt like a dream all the way through!
Further, I’ve always had a weak spot for Alonso, McLaren as a team, and Sainz’s performance is outstanding! Let’s hope they can all achieve some great results in the upcoming season.

– What is your opinion on the controversy at Abu Dhabi?

I understand both sides through and through. It felt like it was a weird decision but I think it was good to still let them race on the last lap. I think it would’ve been the biggest anti-climax if the race ended on a Safety Car. Especially after a year like this.
Therefore, I understand all Mercedes fans who feel like the championship was robbed from Lewis. But on the other hand I felt like Max’s luck finally turned around for the first time in the season. He had a lot of forces playing against him that were out of his control.
Like Albon said “you had no luck all season” and it finally switched around in the last moment.
So in the end I think it was justified. The statistically fastest driver of the year won against all odds.
Though after this season I think I have the same opinion as everyone: the official rules and penalty system need some serious clarification.

– Your video went viral and we’ve heard that you were contacted by someone from an F1 group. Are you looking to get into the F1 media fold?

I hope so! It has been tough to keep track of all the reactions since it has been reposted and retweeted about a thousand times at different places. I’ve had some messages from people in the industry, but nothing has been really planned or discussed yet.
I’d love to make more F1 content like this as actual assignments, so let’s hope someone in the F1 media world can pick me up in the upcoming months.

I knew I wanted to do more with automotive rendering. Since it combines my two greatest passions. So I just wanted to practise and make something fun. I just started with a showroom concept and did some lighting and made some materials. After that I put in an older F1 car and noticed it looked so good I just had to do something more with it.
At first I wanted to simply make some wallpapers from last years’ cars but quickly more and more ideas came popping in my head and I decided to make it a full-on cinematic. I never would’ve expected to explode so bad on social media. I just thought I’d make a nice video-wallpaper for myself and share it with others.

– Who do you think will nail the 2022 regulations and win the championship this year?

Very hard to tell. Especially with such an extreme switch of the regulations. I think that the team that’s able to come up with a smart loophole in the rules can quickly become unbeatable. If no one does, I’d say the teams with the biggest facilities will have the most chance (so Red Bull, Mercedes, Ferrari and McLaren).
But since almost everyone needs to completely rebuild their car it can go anyone’s way. I also expect the order to switch during the season. Some teams will definitely learn more from their cars than others and adjust midway during the season better than the other teams do.

– What is your dream job within the 3D Design world?

Definitely automotive rendering. But more so with a twist. There are a lot of simple automotive jobs that simply put a car in studio lighting and call it a day. But I’d enjoy a good creative challenge a lot more. Like putting the car in crazy settings, creating fun styles, cool-looking animations, you name it.
I think it gives a car a character and makes it instantly memorable. To combine this with the racing world would be the best. I’m a big racing fan/sim racer, so that would be a dream coming true!

– Where is the best place for people to find your work?

I think my website is the place I keep the most up to date – timkikkert.nl
But my instagram is a good place to follow me too – @timkikkert_visuals

So, there you have it! Be sure to check out Tim’s site and follow him on Instagram for more beautiful F1 renders of the new-look cars this year.