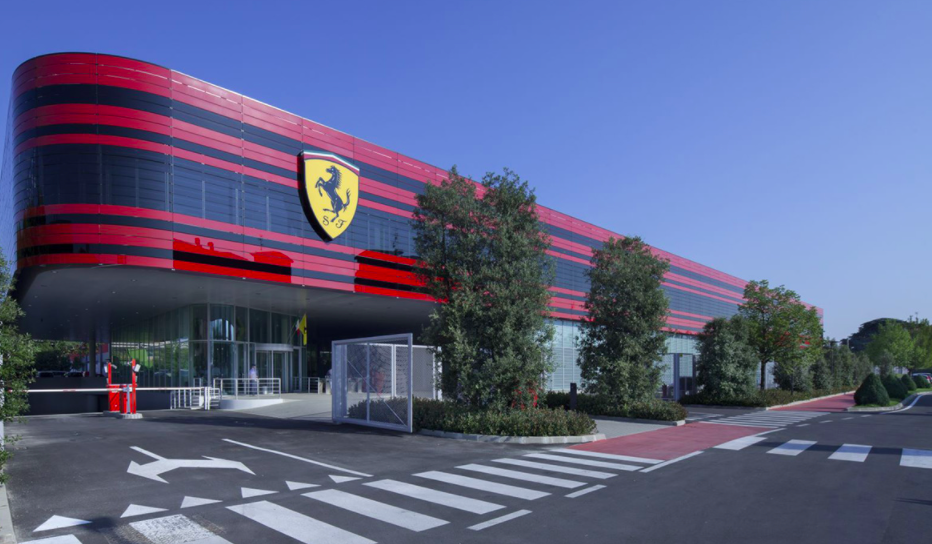 Forza Ferrari As Their New Simulator Is Ready

"The Prancing Horse" are preparing for next year.

Ferrari confirmed the completion of a new simulator for their 2022 F1 car.

As F1’s technical regulations and digital transformation come into play, the scaleable Scuderia Mission Winnow simulator will be tested at Ferrari’s Fiorano facility.

Gianmaria Fulgenzi, Ferrari’s head of supply chain, said, “Simulation and digital technology are going to play an ever more important role in the development of a Formula 1 car and we believe we have made the best possible choice, focusing on creating a tool that will enable us to make a generational leap in this sector.”

The simulator was produced by Dynisma. The dynamic UK-based company focuses on redefining motion simulation in the automotive and motorsport industry. The Dynisma CEO is former Ferrari engineer, Ashley Warne. It took two years to achieve this pertinent project.

Dynisma denotes that the ‘DMG-360™ combines class-leading latency and bandwidth with unlimited yaw excursion, large horizontal excursion, and high acceleration to deliver unrivalled vehicle dynamics simulation capabilities in the most immersive experience possible for a driver.’

Compared to other market models, the bandwidth is 55-100HZ in all 60DOF which is 50% better than the current competition. There is 3-4ms for latency. Then 360 degrees of unlimited yaw excursion to improve the movement around the axis of the body to have a better direction of motion.

Being ready now is a grand opportunity to assess the product ahead of the new F1 technical regulations which will begin in 2022. Scuderia is scheduled to start its 647 project using the sim with Charles Leclerc, Carlos Sainz, and development drivers in September. After the summer season, Ferrari team principal Mattia mentioned that the simulator will be part of Ferrari’s continuous infrastructure upgrades.

Meanwhile, the current simulator will shift focus on the SF21 and be supported by youth at the Ferrari Driver Academy. Then simulator comparisons will be made by the Ferrari engineering team moving forward for a better future in 2022.