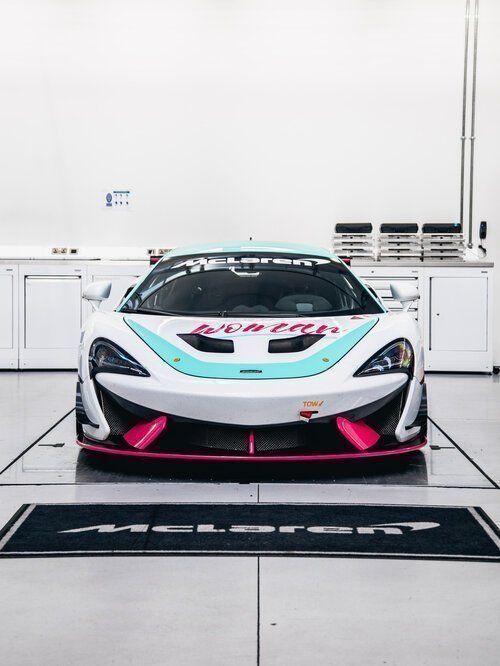 Formula Woman has revealed that McLaren Customer Racing will be supporting the competition when it commences this summer.

McLaren will provide two GT4 race cars to the winners of Formula Woman, an all female racing series aimed at giving women of all backgrounds and experience an opportunity to start their career in motorsport. After initial online assessments, the successful candidates will proceed to a series of on track assessments leading to the finals at the end of February next year. All on track assessments will be televised.

The winners will be awarded a drive in the UK GT Cup championship in 2022, in a McLaren GT4. They will also be provided with full training and coaching during the months of March and April before taking to the tarmac in the 3.8 litre twin turbo V8 race car.

“To receive the support from McLaren is incredible.,” said Graeme Glew, CEO of Formula Woman. “The prize on offer to the winners is a fantastic opportunity to compete in a very successful series with one of the most successful race car manufacturers in the world.”

“The GT4 is an amazing car with huge power and will give the winners a truly memorable experience with a very real chance of winning races.” 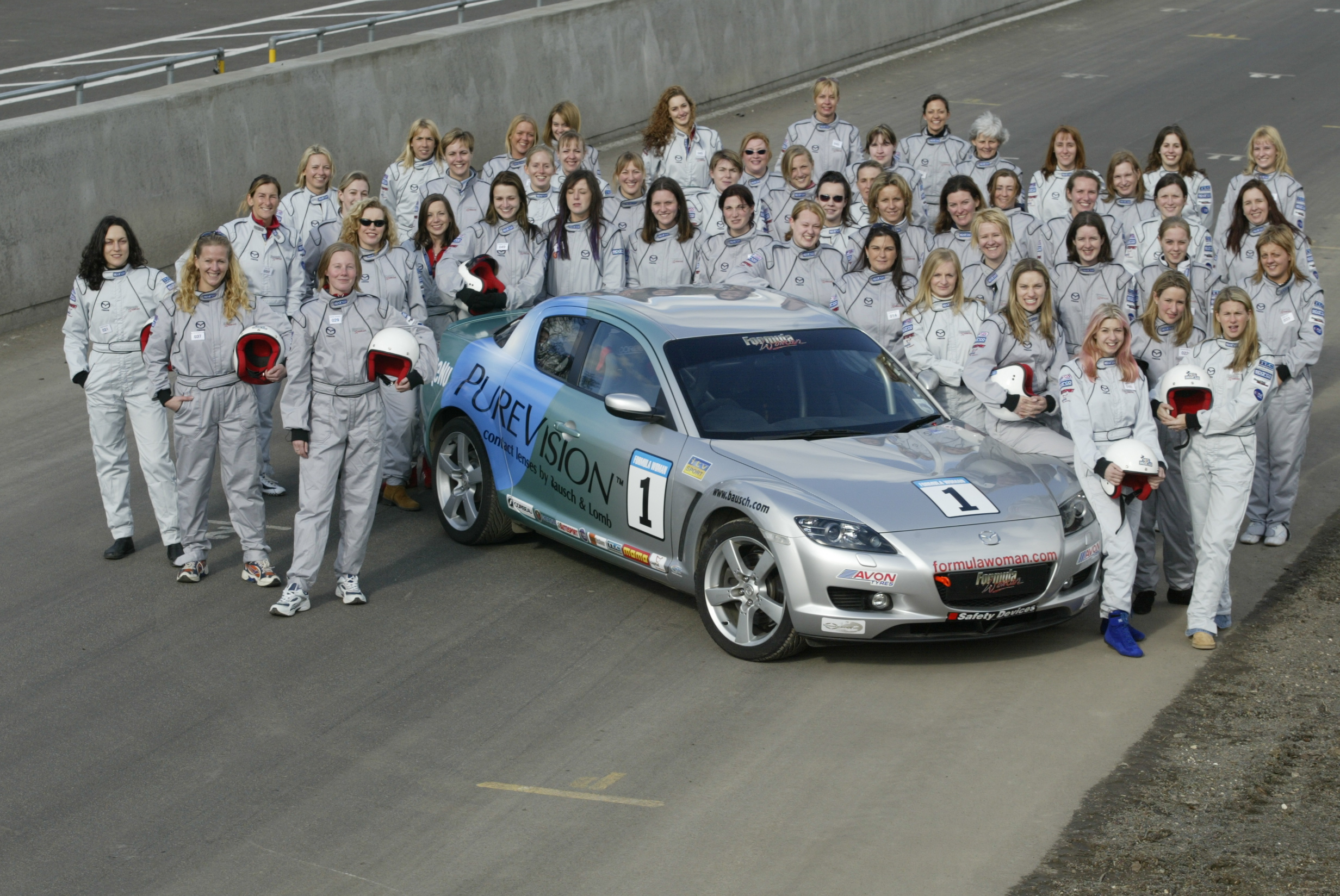 Formula Woman first burst onto the scene in 2004, and was inspired by the lack of female racing drivers in the industry. It was also aimed at boosting female audience numbers in motorsport. The grid consisted of 16 drivers, who drove a Mazda RX-8 over seven rounds across four British race circuits. They competed at Oulton Park, Brands Hatch, Knockhill and Cadwell Park. In 2005, they switched to driving Caterham Sevens. The championship disappeared at the end of the 2007 season but is making a spectacular return this year after a 13 year absence.

The 2004 champion, Natasha Firman, took two wins and four third places over seven races and is now an ambassador for Formula Woman.

“We are delighted to have the opportunity to support the Formula Woman initiative with our McLaren GT4 products in the 2022 GT Cup Championship. This Championship is an established part of the UK motorsport scene and continues to grow in stature and popularity and we wish the Formula Woman programme all the very best for the season ahead.”

The Formula Woman competition is now open and accepting expressions of interest. Applications will open very shortly as the competition gets underway.