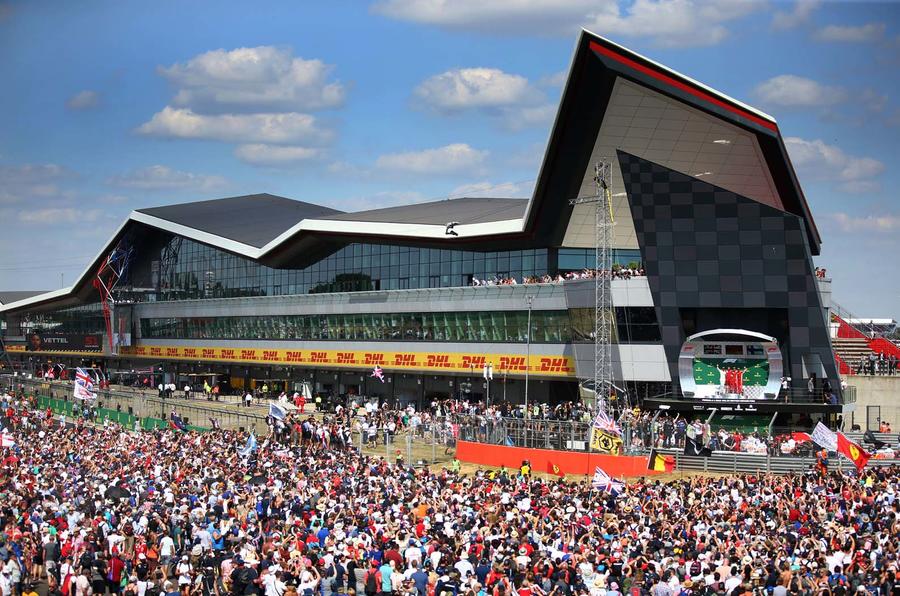 Fans are back as Silverstone prepares for thrilling weekend

As we come closer to the half way point of the season, Formula One heads to Silverstone this weekend for the British Grand Prix, one of the most hotly anticipated races on the calendar.

The excitement building up to this weekend has been intense for a number of reasons. Not only is the circuit one of the most iconic in Formula One history, the race weekend format will be shaken up with the introduction of sprint qualifying. The race will also take place in front of around 140,000 fans, after what has been a difficult year in motorsport due to the global pandemic. We have also been treated to the launch of the 2022 concept car ahead of the major regulation changes coming into force next year. There are also rumours that George Russell could be announced as a Mercedes driver next year. But to top it all off we have one of the most gripping championship battles that Formula One has seen in the hybrid era.

Controversial? Introducing sprint qualifying has got us split. Do we need to change the format? Or does it potentially spice up the race weekend? The decision, however, to introduce it at Silverstone in front of a full capacity crowd is genius. Whether it works or not, at least it has been showcased in front of the fans. The format has not changed to this extent since 2006, so it is kind of a big deal.

Points will be given to the top three finishers in the sprint race but there will be no podium. This is to ensure that the Sunday race remains prestigious, and doesn’t dilute the importance of the grand prix. Drivers will also be allowed a free tyre choice for the grand prix which should spice up the team strategies. 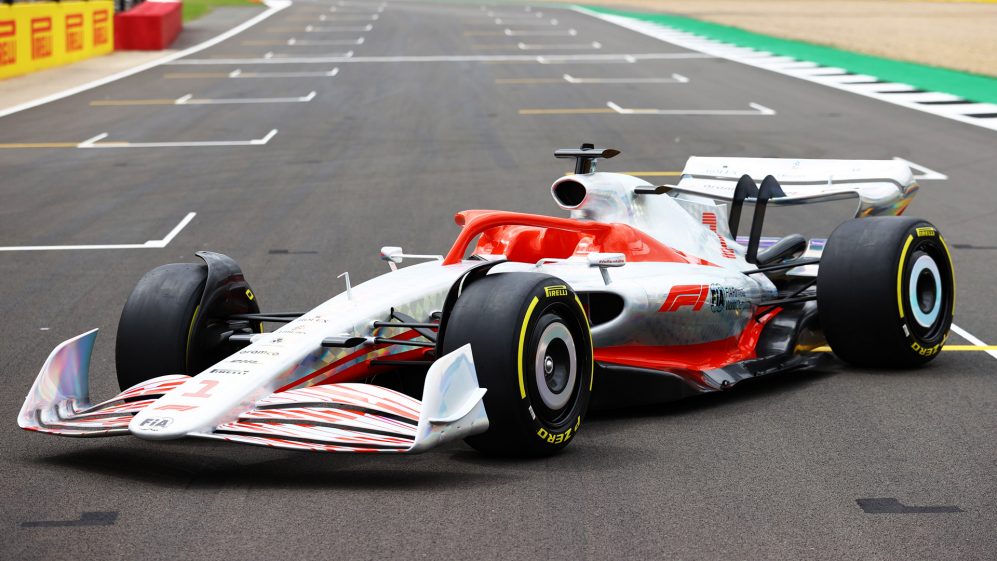 The 2022 concept car was introduced at Silverstone today, giving us a sneak peek at how the car will look with the new major rule changes next year. Designed to promote better racing, the 2022 car has 18 inch Pirelli tyres and low profile wheels for the first time in Formula One history. The front wing and nose have been completely re-designed and the rear wing features new “rolled tips”. It looks like an epic design, with safety being at the very forefront of it.

Will they, won’t they?

The driver market can sometimes be worse than a soap opera. One rumour that has been circulating for a while is that Williams driver George Russell could be announced as a Mercedes driver for 2022 at the British Grand Prix. Mercedes have repeatedly downplayed these rumours for quite a while, but it is almost certain that he will partner seven time world champion Sir Lewis Hamilton in 2022.

He impressed the Silver Arrows when standing in for Hamilton at the Sakhir Grand Prix last year, and if it wasn’t for errors from the team, he may have taken his maiden F1 victory. Since then, Russell has outperformed in the Williams, managing to take the car into the top ten on occasion and miles ahead of his team mate Nicholas Latifi.

By FormulaNerds7 months ago1 min read

Will they announce it this weekend? If not it is only a matter of time.

Put it this way, it really is a two horse race. Mercedes have an incredible track record at the British Grand Prix, winning seven out of the last eight races, and Lewis Hamilton taking the chequered flag six times. However, last year it was Max Verstappen who was the last driver to win at Silverstone, taking the top step at the 70th Anniversary Grand Prix.

Red Bull also now have five consecutive victories, increasing the gap at the top of the standings to 44 points. Mercedes have seen a downturn of form this year, handing over the dominant streak to Red Bull. However, if Red Bull carry on this momentum into this weekend, then they really shouldn’t let the previous results from Mercedes worry them.

Lando Norris is a clear favourite for a podium, after a thrilling performance at the Austrian Grand Prix, taking his third podium of the year. Being on home turf and hearing a 140,000 strong home crowd should be enough to keep him in his element this weekend.