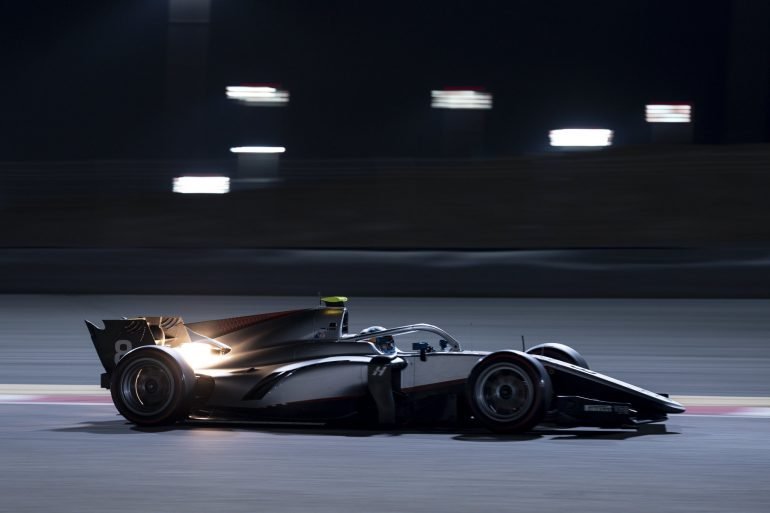 Although Hitech Grand Prix hasn’t got a championship title yet, the drivers have an opposite result and quite a story of success.

The team Hitech Grand Prix is quite a full team involved in different categories, such as Formula 2 and Formula 3. They entered the Formula 3 championship in 2019, the same year the championship debuted on our screens. With the leadership of Oliver Oakes (CEO of the team), they got 2nd place at the Constructors’ Championship in his debut year.

Through these 3 years, they haven’t had the opportunity to achieve the title of F3 champions, but that doesn’t stop the team from working hard and looking to achieve their goal. There is something really interesting in this team. Every year at the end of the season their drivers got recruited to Formula 2. Can you imagine that? An experienced team and rookie drivers every single season. After this weekend at the Bahrain International Circuit, the start of the season, they have shown their hard work and excitement to prove to everyone they are a strong team and battle for the points.

Isack Hadjar, one of Hitech GP drivers has been dreaming to get a seat in Formula 3 and looks forward to working with the team.

“I have looked forward to racing in this championship since I started in single-seaters,” said Hadjar. “There are so many overtakes, and it is so close – the driver can really make the difference. I am really looking forward to the first race and to working with my new team.”

By James Phillips8 hours ago While Hitech GP had a good start this season, it is important not to let the momentum go and still work hard, maybe this would be a great year for the team.