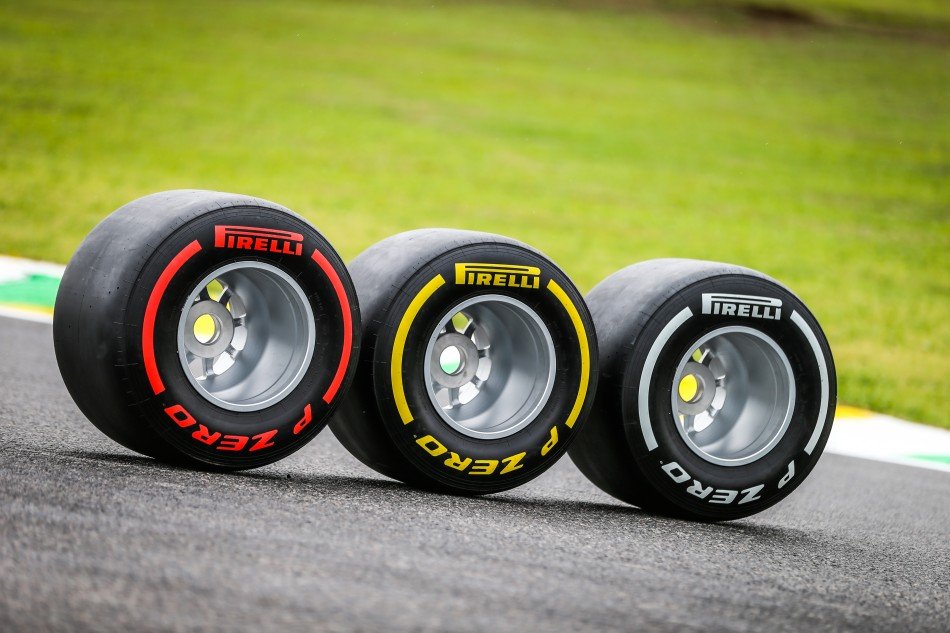 Tyres tested at the Jerez Circuit

At the Jerez circuit this week, the Formula 3 teams tested on Pirelli’s white-walled hard compound tyres.

Tyres are important in every car, but in motorsport, they are essential. At the end of the 19th century, tyres entered our lives and became vital to be able to transport us.

In a single-seater vehicle, the tyres are in charge of doing all the aerodynamic work since they are the only pieces that are in contact with the pavement. That is precisely why, due to the demands they are subjected to in motorsport, they have been designed to last as long as possible and have different materials to give better adherence to the pavement.

Today that technology has reached outstanding performance, as for the past 2 seasons, Pirelli has been the one in charge of it. This is the reason the motorsport tyres have different colours, as you may already know.

This allows the mechanics, but also the audience and journalists, to differentiate the compounds. The tyre sizes are 250/575-R13 on the fronts and 290/590-R13 on the rears. There are three dry tyre compounds from Pirelli which are: soft, medium and hard. The softs are identified as red, the mediums as yellow and the hards as white.

The past two days, Formula 3 have been testing at the Jerez Circuit. Here, the teams were able to test the Pirelli White-walled hard compounds.

As we know the white-hard tyres are for circuits that demand a lot with very fast corners, abrasive surfaces and very high temperatures. However, the first day of testing saw heavy rain on the circuit. Therefore, the white-hard tyres were not the best for track conditions.

But it did allow the drivers to test their slick tyres, suited to wet weather, for a final 15-minute shoot-out. This change in tyres saw Ollie Bearman achieve the fastest lap of the day with a 1:40.202.

For the second day of testing, the track remained damp on Wednesday morning and the wet tyres were slotted back on. 25 of the cars headed out onto track setting lap times.

Josep María Martí set the pace for Campos before the field switched to dry-weather tyres and the final five cars hit the tarmac. Victor Martins then broke the 1m 31s benchmark, which was soon joined by many others.

During the afternoon session, the conditions were a lot warmer with a completely dry track. Caio Collet set the benchmark time of 1:30.359. But it was PREMA’s Arthur Leclerc, who went fastest in both sessions of the second day, making PREMA dominate over the testing sessions.

F3 will return on April 15 for another two days of in-season testing at Barcelona.