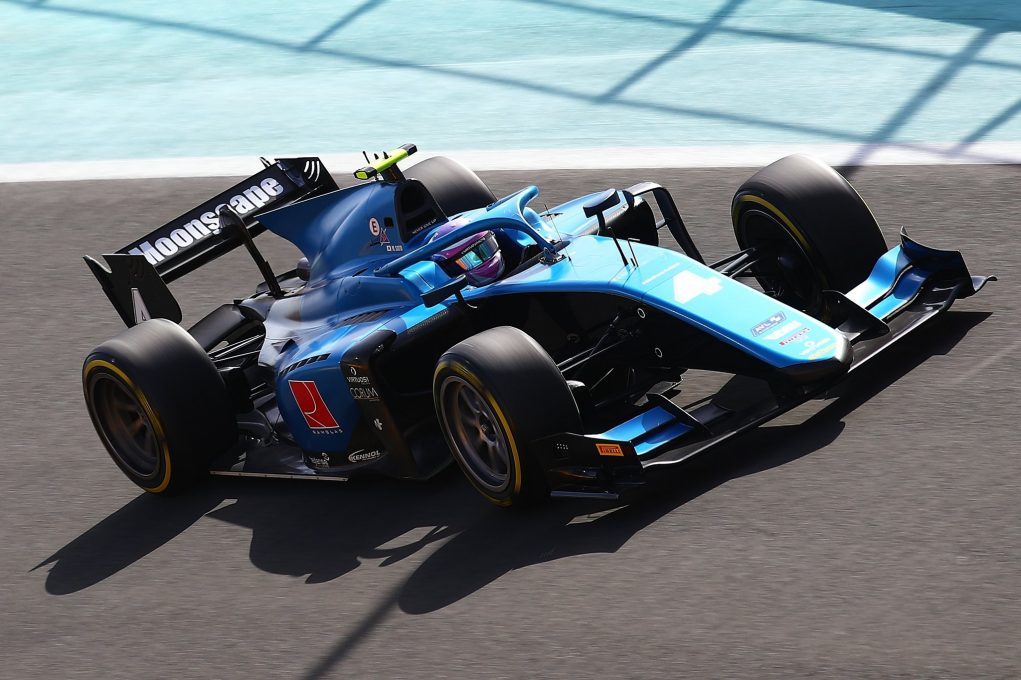 Virtuosi Racing is a great starting point for young drivers to develop and work their way up the FIA motorsport ladder into Formula One.

The start of the team

Virtuosi Racing was founded in 2012 as an Auto GP team, by Paul Devlin, Andy Roche and Declan Lohan.

The team raced at Auto GP from 2012 to 2015. They tasted immediate success, winning three races and finishing 2nd in the driver’s championship.

In 2019 Virtuosi replace Russian Time at the FIA Formula 2 Championship under the name UNI-Virtuosi. With fantastic momentum, they achieve 14 podiums.

As for 2022, the team got rebranded as Virtuosi Racing and with their success in Formula 2 they expand into Formula 4 British Championship. Since joining the Formula 2 championship, Virtuosi Racing has demonstrated their teamwork and abilities within the motorsport industry.

In 2019, we saw Zhou Guanyu and Luca Ghiotto race for UNI-Virtuosi. Together they achieved great success that season.

In total, they achieved 14 podiums, four race wins and finished 2nd in the Teams’ Championship. Zhou Guanyu was also the lucky recipient of the Anthoine Hubert F2 Rookie of the Year Award.

During the second season in 2020, the team retained Zhou, but parted ways with Ghiotto. Instead, the Brit Callum Ilott joined their driver line-up. Ilott now races in IndyCar.

They scored 12 podiums, including four wins, on their way to finishing 2nd in the teams’ championship, with Ilott finishing the season in 2nd place in the Driver Standings.

However, last season there was a shake-up with their drivers. Zhou stayed with the team but Felipe Drugovich joined as Ilott left.

The team’s talent was once again demonstrated as they achieved a great result last season.

The Chinese driver was then confirmed to be leaving Formula 2 and making the step up into Formula 1 to race for Alfa Romeo, alongside Valtteri Bottas.

In their sixth year in Formula 2, the line-up is formed by the Australian rookie Jack Doohan and Japanese driver Marino Sato.

Certainly, Doohan and Sato had some experience in Formula 2, but as a new team and teammates, they are full of new challenges.

In the first feature race in Bahrain, Doohan got pole position.

We will keep an eye on them as we see the team develop in another season.