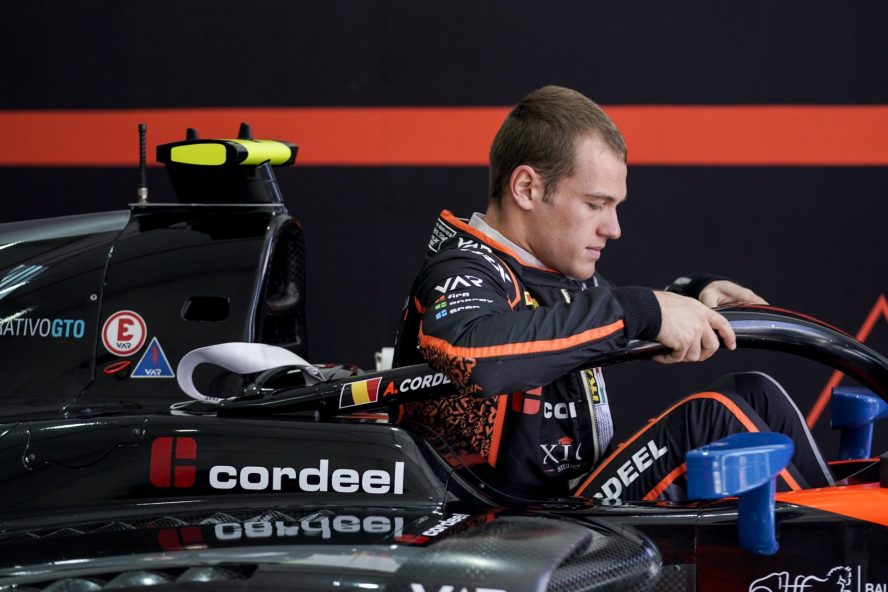 Passion. Dedication. Tradition. The three aspects that are the foundations of Van Amersfoort Racing

Van Amersfoort Racing, with a solid foundation and great success, is one of the most important motorsport teams in Europe.

Frits Van Amersfoort founded the team in 1975, as he wanted to be involved in motorsport and embrace the career of great drivers and the future generation.

He created in the Netherlands the headquarters of the team, and started competing in fantastic championships such as Formula Regional European, Euroformula, Italian F4 and German ADAC Formula 4.

Some of their past drivers are Max Verstappen, Callum Ilott, and Charles Leclerc.

Start of the team

As mentioned on the Van Amersfoort Racing website, its mission is to help the future generation of drivers:

“Help young racing drivers achieve success in motorsport, but also acquire and embrace strong values that will likely help them in their adult lives.”

Frits has a fantastic knowledge of motorsport as he was a mechanic and in 1975 decided to invest in it and founded Van Amersfoort racing. To continue his passion for motorsport and build a tradition for the team he dedicated himself to work with great people and drivers.

As they are based in the Netherlands, their first championships were in Dutch series like Dutch Formula Ford and Formula Opel Lotus.

In 2016 Van Amersfoort Racing decided to enter a new category and be part of the FIA Formula 3 Championship.

When speaking about the team’s expectations in F3, Frits Van Amersfoort said:

“In 2016, we remain as passionate and dedicated and we want to push to higher levels our great tradition. Today, we shed some light on the means we are taking to achieve this goal.”

With this new program, they built their facilities, at Zeewolde, which are an extension of the headquarters and fully equipped as it helps every necessity of the team.

It features a fantastic in-house fitness centre for the drivers to maintain the best physical condition possible. Additionally, it has a great simulator and necessary offices for meetings and rooms for mechanics and personnel.

In the past season (2021) VAR announced the team will enter the FIA Formula 2 Championship and replace the HWA Racelab Team.

The team retained Hughes, the multiple F3 race winner, as part of their driver line-up. Hughes has fantastic skills with the car and has built great pace, which he has said is a “glaring positive.” 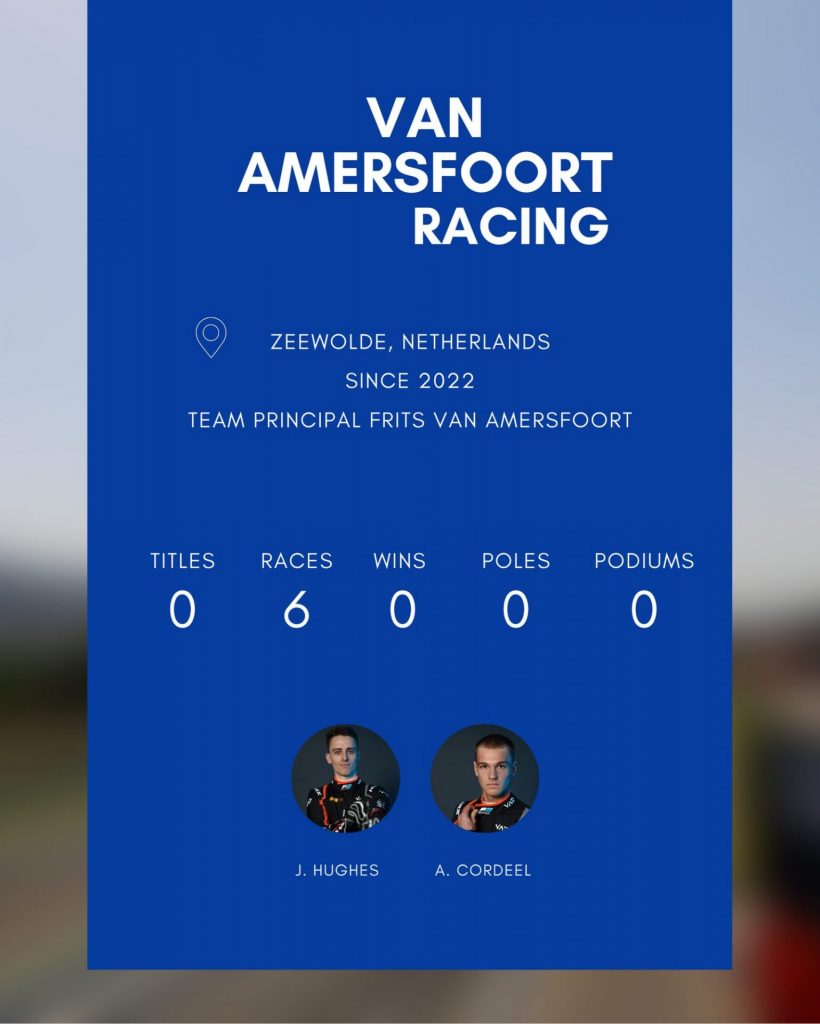 We have seen both drivers committed to achieving great results, with Hughes very close to getting a podium. As for Cordeel he accomplished a fastest lap. You can see at the table their full results for this season’s races.

As races pass and their results are looking good, let’s be alert to what these drivers and the team can achieve, their efforts to be a great Formula 2 team and get close to the top of the championship and still got to be one of the best motorsport teams in Europe.