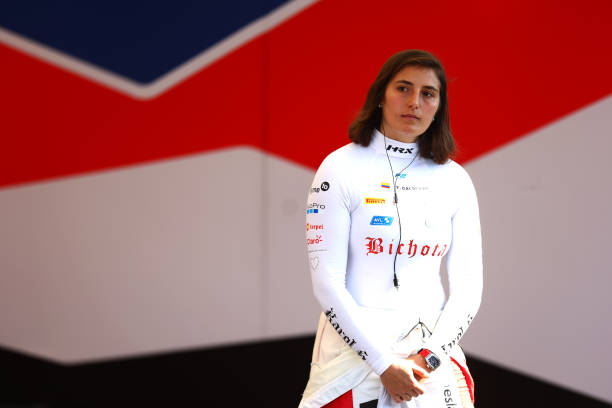 The Columbian driver made her Formula 2 return earlier this season

Columbian driver Tatiana Calderón is back in Formula 2 after completing her first season in 2019.

Calderón has a more expansive track record than almost any other current Formula 2 driver, having tackled everything from Le Mans to IndyCar. She is also the only female driver on the grid.

Despite facing disadvantages as a young female driver, Calderon experienced decent success in karting. She came first in the Stars of Karting East ICA Junior Championship as well as the IAME International Challenge in 2008.

While most drivers who make their way to Formula 2 start in single-seaters, Calderón made her racing debut in sports cars. In 2009 she competed in the Radical European Master Series. As a rookie in this championship, Calderón took ten podiums and one race win to finish second in the series.

From there she transitioned to single-seaters, racing for two years in the Star Mazda Championship with Juncos Racing, which was part of the Road to Indy ladder at the time. Despite never taking a win in the championship, she scored decent points and finished tenth and sixth overall in 2010 and 2011 respectively.

Then, from 2013 to 2018, Calderón switched around to different versions of Formula 3. She spent three seasons in FIA European Formula 3. Her best overall result came in 2014 when she finished 15th in the standings with Jo Zeller Racing.

From 2016 to 2018 Calderón moved to GP3, racing for Arden International, DAMS Racing, and then Jenzer Motorsport. In this category, she finished 21st, 18th, and 16th overall, her best result coming in 2018.

In 2018 Calderón also worked as a test driver for DS Techeetah’s Formula E team, and Sauber’s Formula 1 team. She continued to operate as a test and development driver for Sauber up through 2021.

In 2019 Calderón made the step up to Formula 2, racing for BWT Arden alongside Anthoine Hubert. It was a tough season for her in many ways. She failed to score points and finished 22nd overall. She also suffered the loss of her teammate, as Hubert tragically passed away in an accident at Spa-Francorchamps that season.

Following a fruitless 2019, Calderon moved on from the Formula 1 feeder series and transitioned to endurance racing. She competed in the European Le Mans Series (ELMS) as well as the 24 Hours of Le Mans and one round of the IMSA Sportscar Championship.

Her LMP2 car piloted by all females competing in the 24 Hours of Le Mans finished 13th overall. Along with Sophia Flörsch and Beitske Visser, it was a great success. They returned in 2021 to Le Mans but sadly failed to finish the race.

Calderón continued to race in ELMS for 2021 with Richard Mille, and also competed in several rounds of Super Formula.

In 2022 A.J. Foyt Enterprises announced that Calderón would be coming to the NTT IndyCar Series, piloting their #11 car on street and road courses. Running a joint program, J.R. Hildebrand would drive the car for the oval races.

She ran solidly for the first few races, finishing 16th at Long Beach and 15th at the Indy Grand Prix (where she also led a lap during the pit cycle). But unfortunately, Calderón only managed to complete seven races before funding became an issue. ROKiT, which sponsored A.J. Foyt, was behind on their payments, and the team was forced to withdraw Calderón’s car for the rest of the season. With 58 points to her name in the series, she finished 29th in the standings.

After some time out of the car, Calderón was able to finally make a return to Formula 2. After Charouz Racing ended their contract with Cem Bolukbasi, Calderon was called on to pilot the car for the remainder of the season. She competed in five races, but only finished two of them. Then, in Monza, she sustained an injury in the Sprint Race and withdrew for the rest of the round.

Fortunately, there was plenty of time to recover during the two-month break, and Calderon will be back to contest the final round of the season in Abu Dhabi. 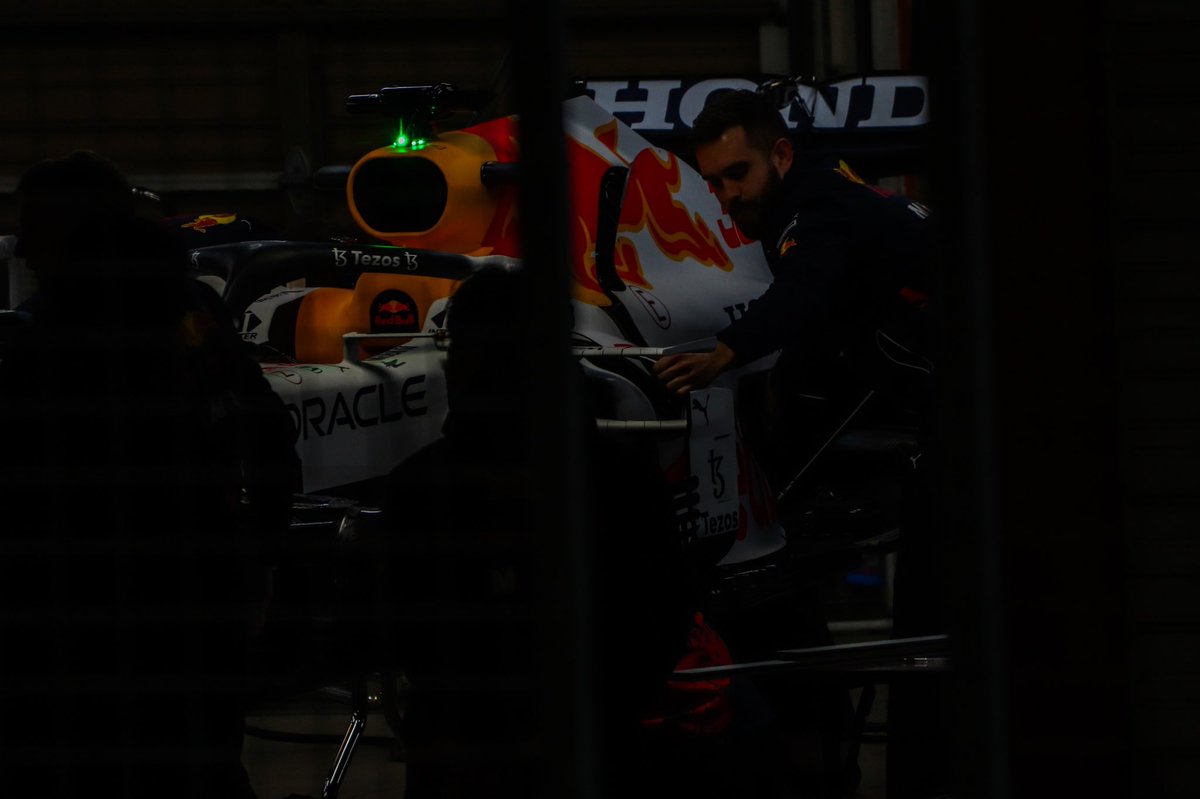