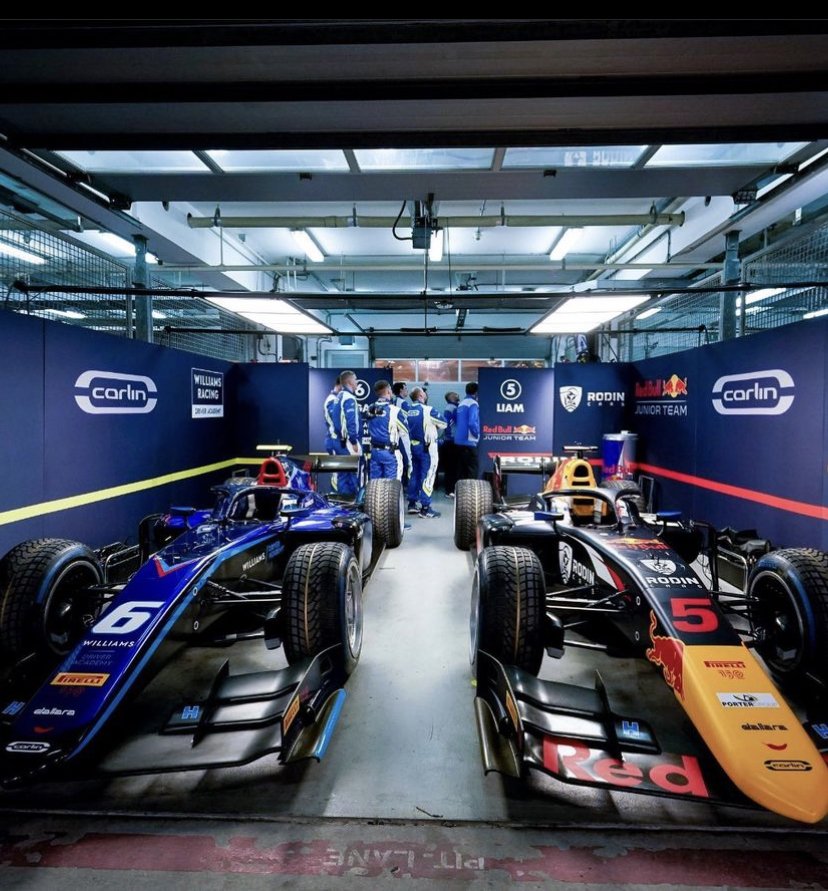 Carlin Racing came away from Bahrain leading the Teams Standings by five points over Hitech.

After a good weekend for Liam Lawson and Logan Sargeant, it’s clear that Carlin are in the fight to win the Teams Championship in 2022. Prema, on the other hand, reigning champions for the past two seasons, clearly struggled. The Italian team, who have been a dominant force in Formula 2 in recent years, currently sit in seventh in the standings with only eight points to their name.

But it’s only been one weekend, and Prema’s pairing of Jehan Daruvala and Dennis Hauger will come back fighting in Saudi Arabia. However, the question remains: Will Carlin be able to continue with their good form and maintain the championship lead throughout the season?

It was a good first weekend for the Carlin team, with Red Bull junior Lawson being the only driver to finish on the podium in both the Sprint Race and the Feature Race.

His rookie teammate and Williams junior Sargeant qualified an impressive fourth on Friday. He finished in the points in both races, despite trouble on the hard tyres and a slow pitstop hampering his Feature Race. Sargeant sits eighth in the standings as the highest placed rookie after Bahrain.

When asked about Carlin’s performance going forward by Inside F2 in the press conference after the Sprint Race, Lawson made it clear he has high hopes for the team.

I think it’s definitely positive, I think we have a very nice lineup as well. Logan’s very very fast and I think there’s definitely big opportunities this year to continue to strive forward with both of us.”

Lawson was asked by FormulaNerds about Carlin’s hopes for Saudi Arabia after the Feature Race.

It’s obviously a very different track layout, the surface as well is completely different. Bahrain is really abrasive on the tyres, where we go to Saudi it’s a very smooth circuit. Obviously the car will be very different to drive, and it also will be set up differently, so for us it’s about focusing on being as prepared for that as we can be and using free practice.”

And yes, it’s only been one weekend. Much is likely to change as the season goes on, it is Formula 2 after all. If there’s one thing we know it’s that you can’t predict what will happen in this series. But Carlin is clearly in a good place, and if they can keep up the level of performance they had in Bahrain, they just might be the team to take the Teams Championship in 2022.