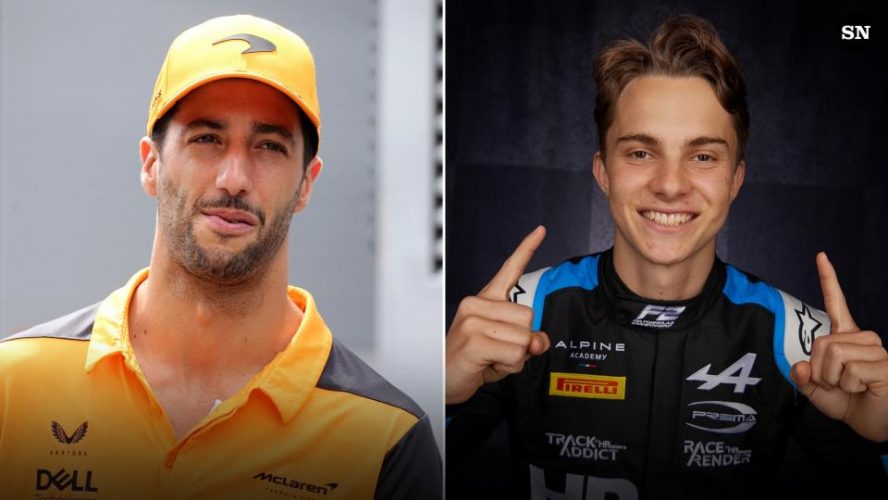 Australian demands huge payout to walk away from Woking

As the merry-go-round of Piastri to McLaren continues, Daniel Ricciardo has now made his move in the saga. The Australian is named his price to leave McLaren.

After Oscar Piastri’s very public rebuttal of driving for Alpine for next season, the F1 community waited for the supposedly inevitable announcement that the reigning Formula 2 champion would be driving for McLaren next season. Radio silence from McLaren followed. Ricciardo himself has been quiet since the new speculation started, with only a single post on social media since.

As the wait for Piastri to be signed at McLaren continues, Speedcafe is reporting that Ricciardo has named his price.  He is demanding a massive $21m from McLaren to walk away. Ricciardo in some instances holds all the cards at present. It is the Australian that has to trigger the exit clause in his contract. This forces McLaren to negotiate with Ricciardo on a settlement fee, but there is more to the $21m figure than meets the eye.

The $21m starting figure Ricciardo is rumoured to be asking for will have other consequences. It is not just compensation, but also protection from any legal costs or ramifications. If Ricciardo negotiates a drive elsewhere, any salary could potentially see the same value refunded to McLaren. Any settlement Ricciardo negotiates will need to have this factored in.

Alpine has suggested that they will take McLaren to court over Piastri’s departure, potentially through the French legal system. This presents another headache for McLaren. The legal action means that it is highly likely that any costs incurred by Piastri will be paid for by the Woking marque, due to an indemnity clause. Of course, Alpine can withdraw action and settle out of court, though this will also come at an additional cost to McLaren.

Debate rages on the validity of Alpine’s contract with Piastri. This has led McLaren to lodge a request to the Contract Recognition Board, further angering Alpine.

The culmination of Alpine’s legal action, plus Ricciardo’s settlement figure means it could cost more than $30m to bring Piastri to McLaren. That is a sizeable investment in the young Australian, and a high price.

For now, the power is with Daniel Ricciardo. Only he can unblock the blockage that is now forming. The more days that go by, the more it becomes clear McLaren is locked in an intense negotiation with their driver. Ricciardo has struggled again in 2022, but he is also the driver that ended McLaren’s ten-year-long wait for a win. Both parties would have hoped for a more simple divorce.