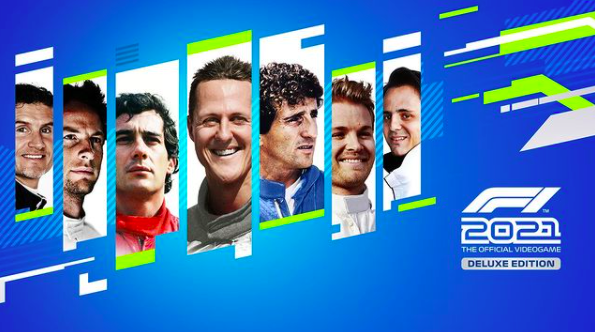 Codemasters, the British video game company is the official developer for the innovative Formula 1 game.

EA acquired Codemasters for $1.2bn in February 2021. Frank Sagnier, CEO of Codemasters said, “Together we can redefine the landscape of racing games to create even more compelling experiences for racing fans around the world.”

There is a brand new story mode that tells a tale across three years. My Team allows for new events including department meetings and press conferences. The variety of customisable options are car livery, suit, gloves, helmet, and victory radio call. There are realistic visual elements to enhance the gaming experience.

Silverstone 1950: The start of something spectacular 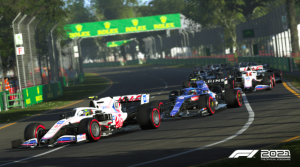 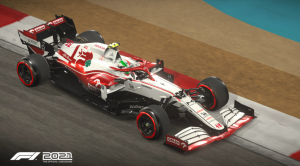 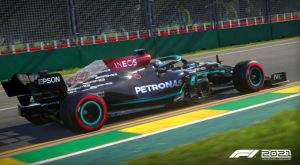 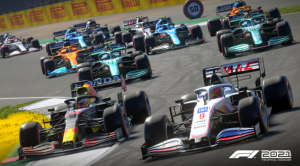 It’s an exciting era for racing games. The game comes out on 16 July. The destinations for playing are PS4, PS5, Xbox One, Xbox Series X|S, and PC via Steam. 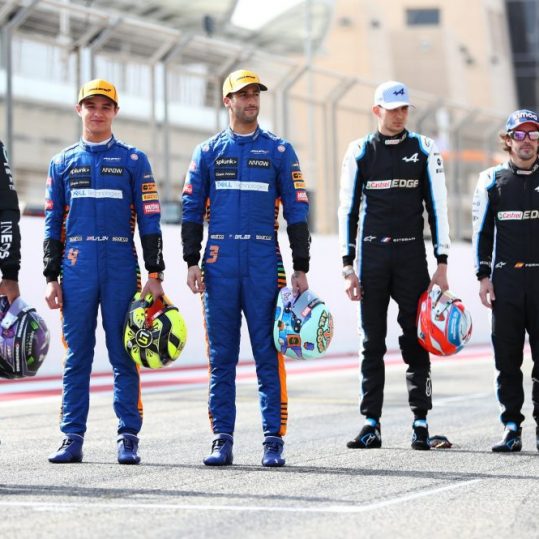 What we learned from the pre-season test