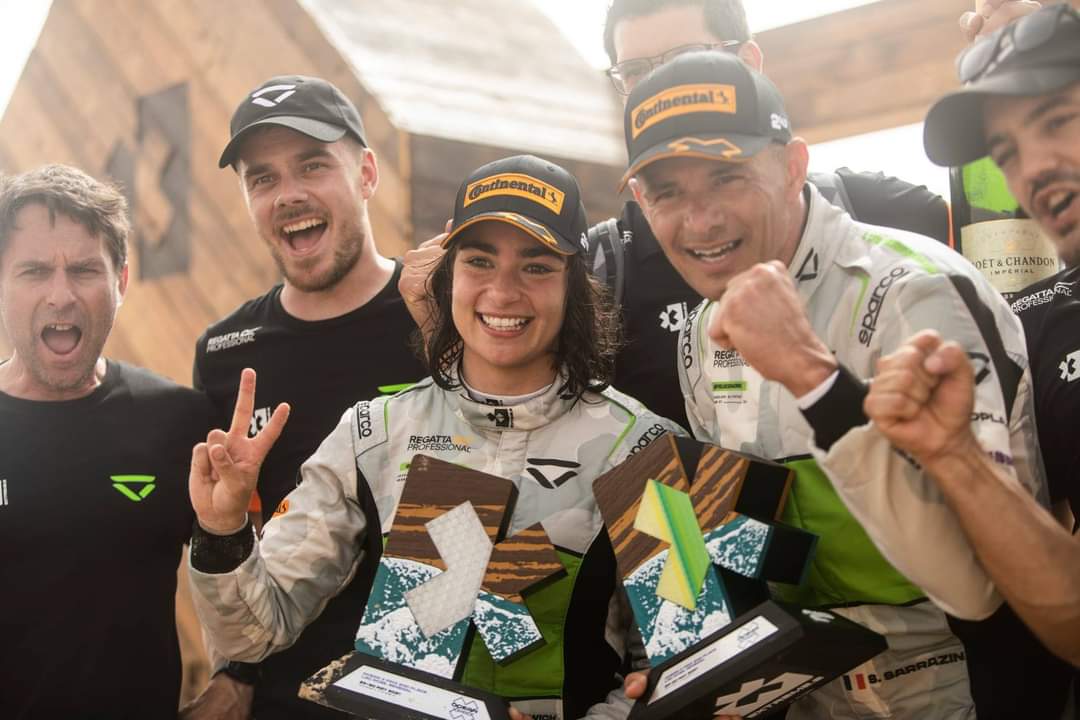 Changing motorsport as we know it

The team that want to inspire the next generation

Extreme E has captured our attention this year, and it isn’t just the racing that has turned our heads. Their mission to highlight climate change has also been a huge part of what they do, competing at specific locations that have been impacted. The conversation around the issues faced has come to the forefront in recent years, with electric racing becoming part of the discussion.

One team who hope to make a difference, and have fun while doing it, are Veloce Racing.

Each team is required to have one male and one female driver, making an even bigger impact in the motorsport industry to promote inclusion. Veloce have two very experienced drivers at the helm of their Odyssey 21 SUV, reigning W Series champion Jamie Chadwick and endurance car racing driver Stephane Sarrazin. The duo make an unlikely pairing, but while Sarrazin brings a wealth of experience to the team, Chadwick brings the enthusiasm and the energy of a young driver, making them a strong driver line up.

But it is more than just about racing. 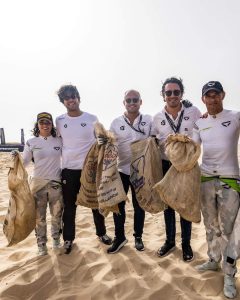 From cleaning up the beaches in Saudia Arabia during the Desert X Prix, or planting one million mangrove trees in Senegal at the Ocean X Prix, Extreme E want to make an impact, and Veloce Racing are having fun doing it. They want to inspire. They want to educate. They are also the cheeky side of Extreme E, having tonnes of personality off and on the circuit. Dedicated to the cause, Veloce Racing and the other teams on the Extreme E grid have been partnering up with local organisations at each of the locations in a bid to protect the environment.

Is Verstappen written into Hamilton’s Contract?

Although it isn’t just about racing, it is still at the core of Extreme E. Veloce were forced to withdraw from the Desert X Prix due to roll cage damage after Sarrazin rolled the car during qualifying, the team bounced back in Senegal with an impressive second place finish against teams founded by former F1 drivers Jenson Button and Nico Rosberg, and Sir Lewis Hamilton’s team X44. Veloce have proven that despite the lack of experience from the first race, they are a force to be reckoned with not only on the track, but in their efforts towards climate change. 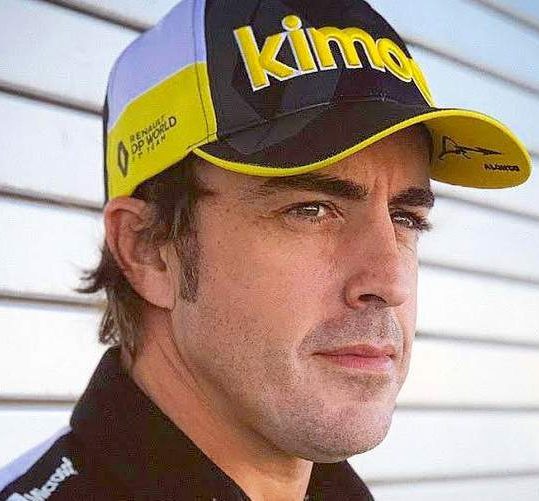