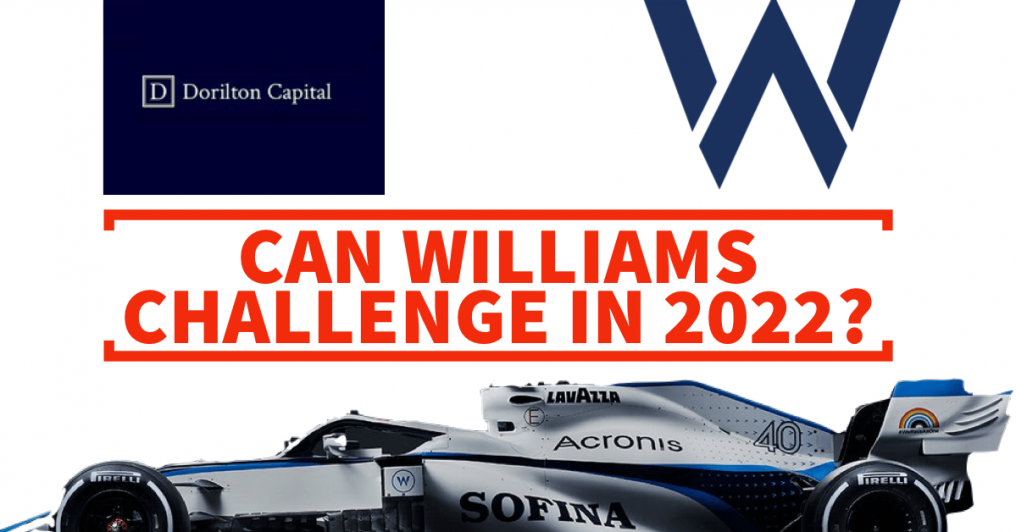 Can Williams challenge the field in 2022?

On Friday 21st August 2020, Williams Racing were acquired by Dorilton Capitol. It marked the end of an era for the Grove based team as the Williams family stepped away from the sport they have made such an impact on.

It has been widely known that the family owned team have been struggling financially for some time and it hoped that a fresh cash injection was needed in the hope of getting back to the front of the grid.

Dorilton are an American based private investment firm with an excellent track record of building and enhancing companies with a flexible investment style. They are known for their long-term approach to investment, and their main focus will be to reintroduce competitiveness to the team. They have stated that they want to continue to race under the Williams brand, and has no plans to re-locate from their Grove base.

Why is it a good move?

I believe this was a good move for the team, especially with the new Concorde agreement coming into effect from next season (2021). The agreement is a five year deal, and will run until 2025. If you tie this in with the regulation changes in 2022, Dorilton have certainly bought into the sport at the right time.

The new budget cap is set to $175M per year for on track performance. This immediately closes the gap from Williams to the likes of Mercedes ($442M in 2019), and Red bull Racing ($307M in 2019). This budget cap has also been written into the regulations, which will be monitored by an independent adjudicator. If any team were to overspend, they would be hit with either financial, or sporting consequences.

From 2022 the cars change physically. They are designed to make the racing closer, and fairer. The aim is to keep the cars on a level playing field, bringing the big boys like Mercedes down a peg or two. Ultimately, this is a big plus for Williams, they’ve been on the back foot for the last few years, and the regulation changes are bringing them back into the fight. This is before their guys at the factory have even begun to design the car. 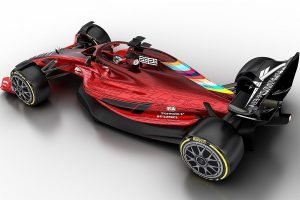 The engines are not changing. 2014 saw the birth of the hybrid era which, lets face it, Mercedes have completely and utterly dominated. Williams actually use Mercedes as their engine supplier, and if they keep that agreement going into 2022, they’ll be starting the season with what is most likely to be the best engine. Pair that up with a good understanding of the 2022 aero and chassis, then Williams are suddenly becoming more desirable.

Other things will change in 2022. There will be a limit on upgrades brought to the track by each team, every race weekend. Meaning Red Bull can’t rock up to Bahrain with a new front wing and redesigned brake ducts, oh no, they have to spread their upgrades over the season. Teams also can’t replace parts as and when they please. Parts such as brake pads, will have a limit on how many times they are replaced in a season. Again, this is in keeping with the theme of fairness. This is yet another advantage for Williams, who are used to getting the most out of their parts already to save cash.

So, with reduced spending from the big boys, redesigned cars, and limits in place on upgrades and interchangeable parts. Williams could (on paper) be challenging for then podium in 2022. If Dorilton let them spend the cash as and when they need it (adhering to the cost cap obviously), they should have no excuses when it comes to performance. And lets not forget, they will have the best possible engine, unless Mercedes suddenly forget how to build good engines of course.

All in all, the new regulations favour Williams a hell of a lot more than they do teams like Red Bull and Mercedes. Williams on the podium in 2022? Probably not as far fetched as it sounds.

Let us know what you think in the comments!