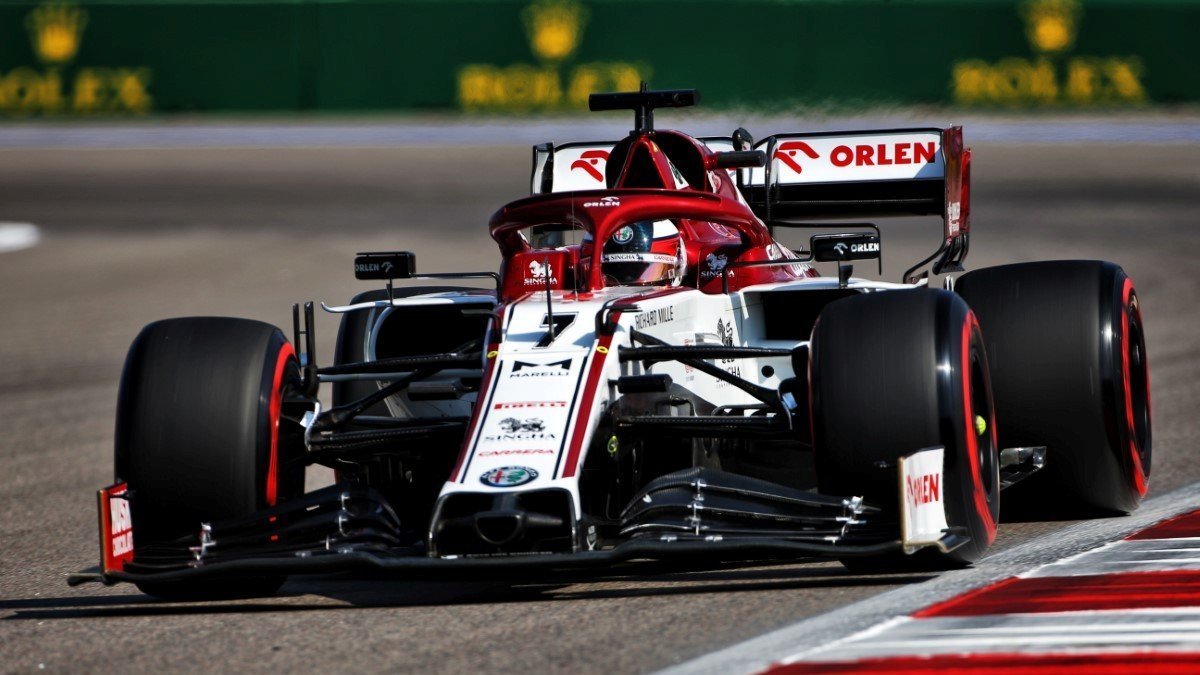 2022 will bring the introduction of new regulations and will require the drivers to re-learn how to drive the cars from zero. For a driver next to retirement like Kimi Raikkonen, hence, it would be the perfect moment to concede himself some well-earned rest.

Alfa Romeo’s team principal Frederic Vasseur admitted in an interview to Motorsport.com the possibility of a change in the line-up, especially as Antonio Giovinazzi “gives solid feedback” and “now has a secure position in the team, and this is important for the team itself”. As the French considers the Italian driver ready to lead the team, “it’s not impossible” to think about putting a young driver beside Giovinazzi. But who is most likely to succeed the Iceman? 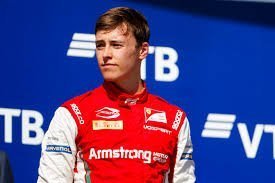 Alfa Romeo has always been strongly linked with Ferrari and its Academy. Hence, the first place to look at is Maranello.

Born on the 29th of July 2000 in Christchurch, New Zealand, Armstrong is currently in his second year racing in Formula 2. The Kiwi raced for ART GP in 2020, an F2 team owned by non-others than Frederic Vasseur himself (alongside Jean Todt’s son, Nicholas Todt). However, after a strong start conquering two podiums in the first two races of 2020, the driver ended the season only 14th in the standings, his worst ever placing in a full-time series. For 2021, Marcus moved to DAMS, but the season isn’t too lucky as he, so far, DNF in 3 races over the 6 held, and is currently only 10th in the standings. Armstrong’s talent and Maranello’s sustain are obvious, but Ferrari (and Alfa Romeo) might think he isn’t ready yet for the big step into F1. 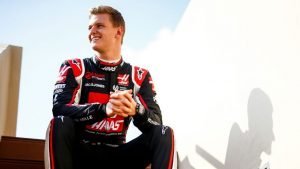 Mick Schumacher is obviously linked to Haas, but until last year many believed the German would’ve been joining Alfa Romeo. The Swiss team itself admitted to Sky F1 that “There was certainly a thought…In the end, Ferrari decided differently. Ferrari and Alfa. Certainly also has reasons with the sponsorship. The brand Alfa, who might prefer an Italian in the car.”

In the future, considering the rumors about Dmitry Mazepin possibly buying Haas, Scuderia Ferrari might see themselves obliged to move Mick to Alfa Romeo. However, it’s necessary to point out Schumacher signed a multi-year contract with the American team, and, supported by good performances, his position inside the team looks, at the moment, quite stable. 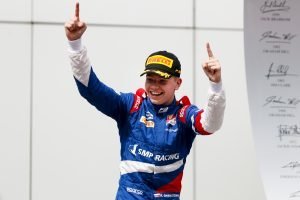 Once again, a Ferrari Driver Academy member. Born and raised in St. Petersburg, Robert Shwartzman is currently in his second year racing in F2 with Prema Powerteam. In 2020, the Russian had a stunning start of the season, making many believe him to be a solid contender for the championship. Robert conquered 4 victories in F2 last year, more than anyone. This year he is considered the favorite for the title, but F2 hasn’t been lucky for the FDA this year, as Shwartzman retired in 2 races out of 6, and is currently sixth in the standings. Robert has the opportunities and talent to raise in the standing and a victory in the feeder series would definitely encourage Ferrari’s choice. 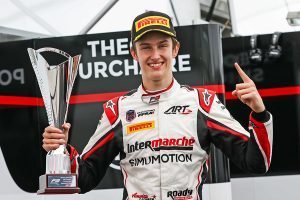 Lewis Hamilton on his F1 future: “Time will tell”

Born in 2003, Theo Pourchaire might be the least known on this list and the only one that is not part of the Ferrari Driver Academy. The French impressed everyone in his rookie season in F3 in 2020 and is impressing, even more, this year in F2. In Monaco, Theo conquered the pole position and the victory of the feature race, becoming the youngest driver ever to win an F2/GP2 race. Pourchaire is part of the Sauber Junior Team and is currently racing with Vasseur’s team, ART GP.

In Pourchaire’s case, it’s important to notice that although Alfa Romeo has always been linked with Ferrari, usually one seat is decided by Maranello and one by the Swiss team. The seat reserved to the FDA is Giovinazzi’s and the decision for Kimi’s eventual replacement is the French’s call. The same Vasseur mentioned Theo in the interview to  Motorsport.com as an example of the fact that “ professionalism of the junior series has grown a lot, and this allows even very young drivers to be able to do a good job when they arrive in Formula 1.”. 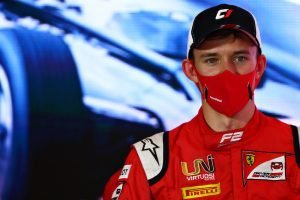 Callum Ilott has probably been the most talked name outside of F1 for the past months. In 2020, the British driver was the Formula 2 runner-up, taking three wins and five pole positions (the most of any driver)  in a battle for the title with Mick Schumacher that lasted until the last race. Being part of the FDA, Ilott is currently Scuderia Ferrari test driver and is competing in the 2021 GT World Challenge Europe Endurance Cup with Iron Lynx.

In April, Callum was announced as Alfa Romeo’s second reserve driver, after Robert Kubica. Frederic Vasseur has stated the Brit will drive in between two to eight free practice sessions in 2021. Alfa Romeo is used to letting young drivers make experience, but it’s important to notice that the Swiss team has done the same in the past with Charles Leclerc in 2017 and with Antonio Giovinazzi in 2018. Both drivers became official Alfa Romeo drivers in the following year. 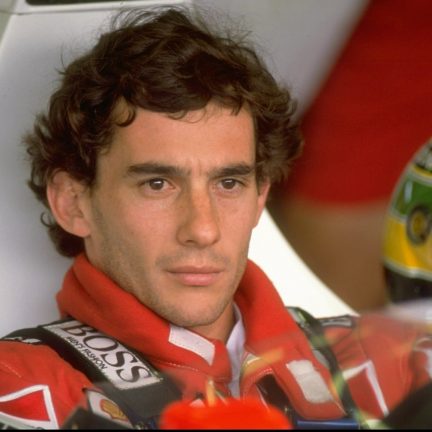